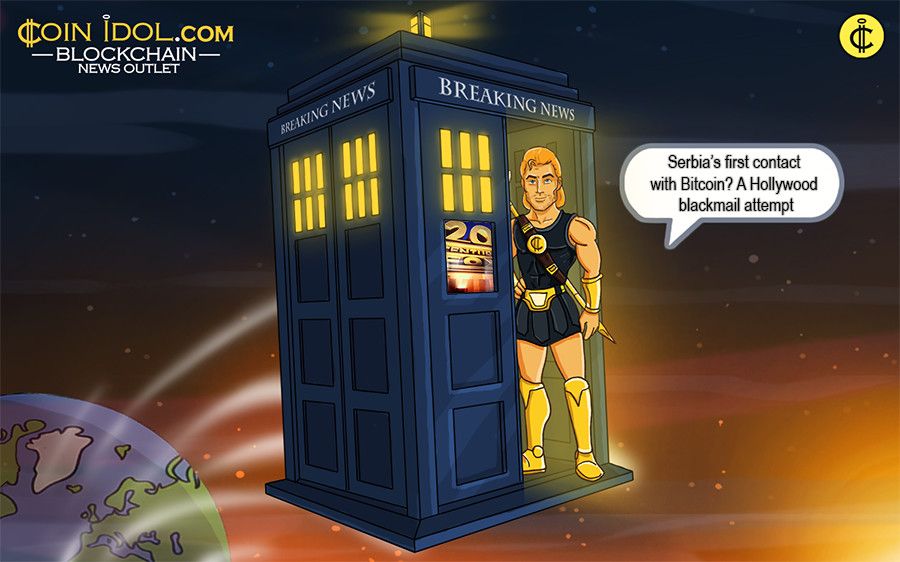 A Serbian's blackmail attempt on a Hollywood studio draws attention to the fact that, in the Balkans, cryptocurrency is still a mystery.

Momcilo Djinovic (26) is facing a possible sentence of two to ten years in prison for attempting to extort 24 Bitcoins from "20th Century Fox". Djinovic was arrested in mid-March in Belgrade and charged with extortion.

The case has drawn a lot of attention from the Balkan media, since this is the first publicly reported case of blackmail involving crypto currency in the region. Djinovic had contacted the American studio "20th Century Fox" and demanded 24 Bitcoins, threatening to publish one of their upcoming movies on the Internet. Djinovic had included screenshots from the movie with his extortion letter.

The animated feature "Boss Baby" is released in the United States on March 31, with a projected opening weekend gross of 30 million dollars, according to " The Wrap". Djinovic had threatened to publish an illegal copy online in February, potentially costing the studio millions of dollars. The studio had paid five of the demanded 24 Bitcoins, when Djinovic decided to contact the local distributor and ask for more. 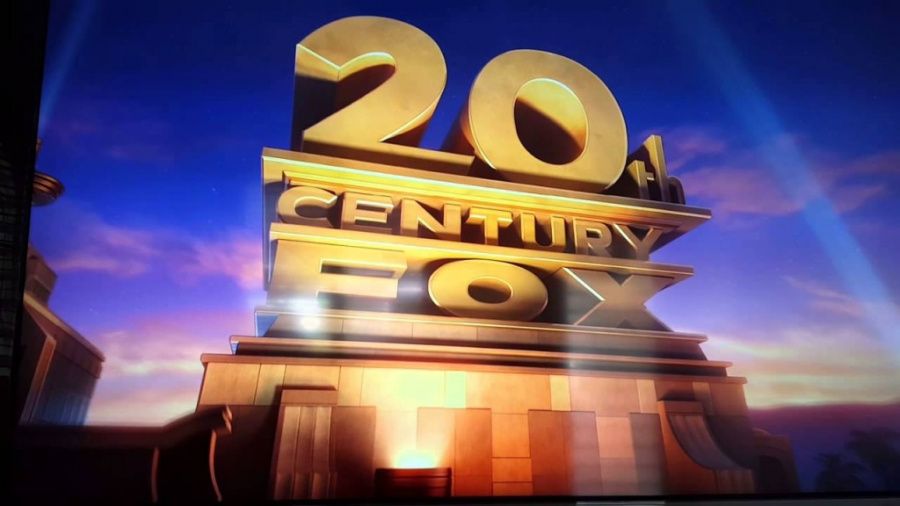 The case took an unexpected turn when Djinovic was arrested in a joint action of Serbian police and the Administration for fighting organized crime. It turned out that he had obtained a copy of the movie from his girlfriend, who had been commissioned by the local distributor to translate and subtitle the movie. When her employer was alerted of the blackmail, she became suspicious and found the movie on his computer, the local press reported.

But, would he have been caught if that hadn't been the scenario? Coinidol.com contacted an expert to see what steps the local authorities could have made to follow his trail. Daniel Dabek, Architect and Founder of Safe Exchange

"Once this blackmailer received the Bitcoins, he could easily be spotted later when he spent them with some store where he must give his real name and identifying information. Because bitcoins can be linked, paying this man and then following his trail would be an excellent strategy," said Daniel Dabek, Architect and Founder of Safe Exchange.

Bitcoin blackmail has been done before, around the world. One of the most notorious cases involves the Ashley Madison scandal of 2015, when hackers demanded Bitcoins in exchange for not releasing personal information of nearly 37 million of the adultery website's users. In February of 2017, a New Zealand man was convicted on multiple charges of blackmail and sentenced to more than five years of prison. Gregory David O'Neill had previously pleaded guilty to demanding 500 Bitcoins each from several of the country's prominent companies, threatening to sabotage them.

For the small Balkan country, however, the case was a nationwide scandal, shedding light on the fact that a majority of Serbian people still have no idea what Bitcoin, or cryptocurrency in general, is. The local press first identified the perpetrator as a "hacker", then ran stories trying to explain crypto currency to the public. But for most of the people, it remains a mystery they first encountered in a negative light, through tabloid headlines.

"The more important fact from this story to draw is that it is easy to get paid when using Bitcoin. Like this people could also request and receive payments in any quantity very quickly without physically requiring burdensome interaction. People should see the amazing possibilities this method of transfer gives: imagine a situation where you wanted to be paid for your legitimate service. With crypto currencies, like Bitcoin you can do that: accept payment from anyone from any place around the globe," said Dabek.