Hollywood is Making a Movie on Cryptocurrency with Kurt Russell Starring 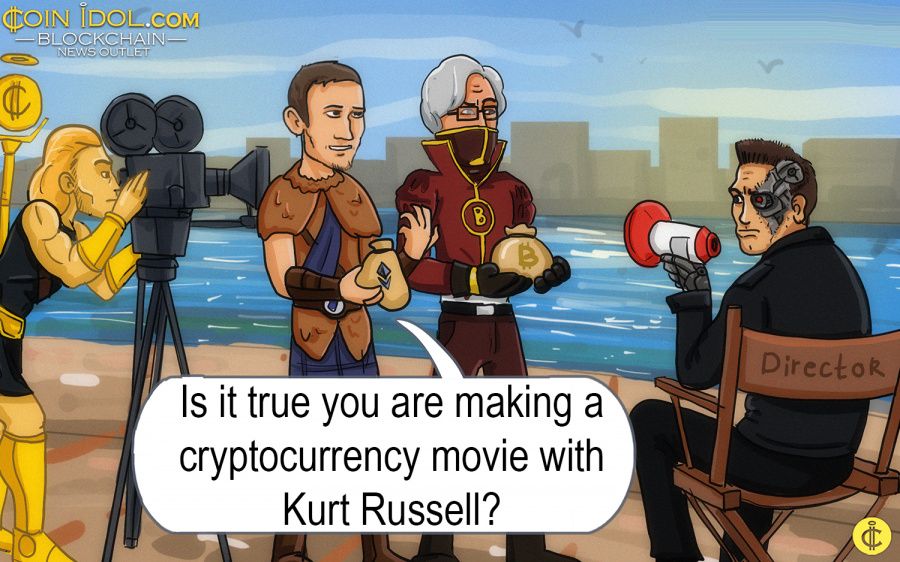 “I am overjoyed to be working with such an incredible cast to bring this timely, thrilling story to life. Beau is incredibly talented, and seeing him bring this character to life opposite talent like Alexis, Kurt, Luke, Jeremie, and Vincent has been a dream come true," Stalberg said.

The plot of a movie is focused on a federal agent, dealing with anti-money laundering policy, who comes back to his New York hometown. He must investigate a case of corruption and fraud in the city. Having arrived there, he immediately gets involved in a risky underworld which is inhabited with a mystery art-dealer, a fintech enthusiast turned cyber-sleuth, and a corrupt accountant who does the bidding of merciless customers. The movie is currently on a stage of shooting and no release date is revealed.

Crypto is already regarded as a movie of a high-profile due to its star cast. The movie has been compared by a production team to such thrillers as The Firm and The Girl With the Dragon Tattoo. However, Crypto has a great deal of attention paid to virtual coin topic.

It is interesting to notice, that this incentive is not the first one related to the financial technology field. Bitcoin Heist, a Vietnamese mile-a-minute thriller, was released in 2016 and got a 20 percent rating on Rotten Tomatoes. Silk Road, directed by Coen brothers, is one more movie devoted to crypto coin, with Bitcoin being the main currency on an invalid dark market. The movie was announced last year by the creators of The Big Lebowski and No Country For Old Men.

Dmitry Samoylovskikh, CEO of Deneum - a company that shifts the paradigm of the energy industry by developing a project of power stations capable of generating a large amount of energy. He commented to Coinidol.com:

“The blockchain technology seems to be kind of a noisy underground at the moment — we hear lots of buzz from all around, multiple success stories of making a fortune from zero in a matter of months, but most people still massively lack understanding of how this all works and really doubt a new world where USD is gone. To most people, cryptocurrencies look rather like a means of getting rich by taking advantage of other people’s unawareness and fears of not catching up on another rocket to the moon. Obviously, this is not what the blockchain is here for and this wild west crazy time will inevitably be gone. I believe that people do need to be educated more intensively and doing that through entertainment is obviously something that speeds this process up.”

Dmitry Samoylovskikh is also a “Forbes 30 Under 30” member, and Co-founder of Tesla Amazing - a successful international company funded on Kickstarter.