DreamTeam: the One Team Bringing the eSports Dream to Life 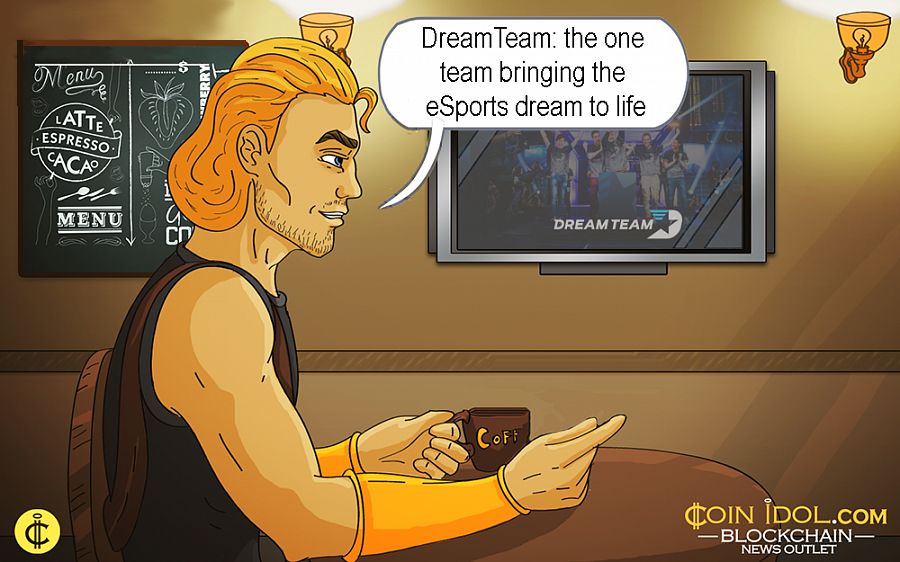 eSports has revolutionized the way in which the world views and digests video games. To the average sports fan, it may seem a bit bizarre to enter a 20,000 person stadium just to watch gamers around the world battle it out on massive screens. But for gamers, the ascension of eSports has provided a platform in which to globally showcase their world-class gaming skills.

In 2018, major institutional capital entered the world of eSports, as investors rapidly acquired or formed eSports franchises—adding a new layer to their diversified portfolios. It’s estimated that in the first half of 2018, more than $701 million had already been invested into the eSports industry.

And it’s not just the financial institutions that are actively pouring money into eSports; celebrities like Drake, NBA legend Michael Jordan, and Golden State Warriors star player Stephen Curry have all invested their hard earned money into the burgeoning space.

Although there are a number of legitimate investors and celebrities pouring millions of dollars into eSports, the nascent industry is still experiencing a number of growing pains. The gamers themselves are still paid incredibly low wages, given the amount of advertising revenue they’re generating, and there are widespread match-fixing scandals plaguing gaming.

Whereas in the professional football world there are numerous players and a proportionately large number of professional teams, in the eSports arena there’s a considerably smaller number of teams compared to players. This suggests that something is fundamentally broken in the eSports industry.

But, where there’s a problem—there’s a solution. And that solution is DreamTeam.

DreamTeam is an online platform designed for eSports gamers and managers looking to find teammates, earn an income via global competitions and sponsorships, hone their skills, and manage remote teams. In other words, it's a one-stop, robust organizational tool for eSports community members to collaborate more effectively.

What’s more, DreamTeam leverages blockchain technology on the backend to solve a huge pain point for gamers worldwide: reliable payments. A smart contract-based escrow system is integrated to force tournament organizers to pay an upfront deposit to be dispersed to gamers at regular intervals. This trustless environment enables gamers to rest assured that their funds will be paid to them in full on a regular basis.

Using the DreamTeam platform, eSports players can link to their stats from prominent games including Counter-Strike: Global Offensive (CS:GO), Overwatch, and Defense of the Ancients 2. This allows talent scouts to use the platform as a headhunting tool, sorting users by performance metrics.

As DreamTeam embarks on disrupting a multimillion dollar industry on an explosive growth trajectory, it will rely heavily on its greatest asset: its very own “dream team” of executives.

The Team Behind the Dream

Spearheading the DreamTeam project is CEO and co-founder Alexander Kokhanovskyy, a passionate member of the gaming community who has held professional roles as both a gamer and a coach. Gaming enthusiasts may recognize Kokhanovskyy for his contributions to the eSports industry in launching the highly successful team Natus Vincere (Na’Vi).

Kokhanovskyy found many difficulties in forming the team and collecting prize compensations from tournaments and sponsors. He then understood the need to bridge the gap between playing professionally and eventually establishing gaming as a profession.

Speaking to his vision with the DreamTeam project, Kokhanovskyy says, “From a technological standpoint, I believe smart contracts are an ideal solution to the issues of non-payment currently plaguing the eSports industry—and it’s incredibly rewarding to be at the forefront of providing those solutions to this space.”

Supporting Kokhanovskyy in the execution of the company’s ambitious growth plans is co-founder Volodymyr Panchenko, CTO Mustafa Seyrek, and blockchain architect Andriy Khavryuchenko; bringing a combined wealth of experience and knowledge about eSports and development to the table.

The team is currently gearing up for the launch of their Ethereum-based DREAM token which will power every transaction on the platform. The utility token will be used within the platform for such purposes as compensating players, sponsoring tournaments, paying out prize tournaments, and more. 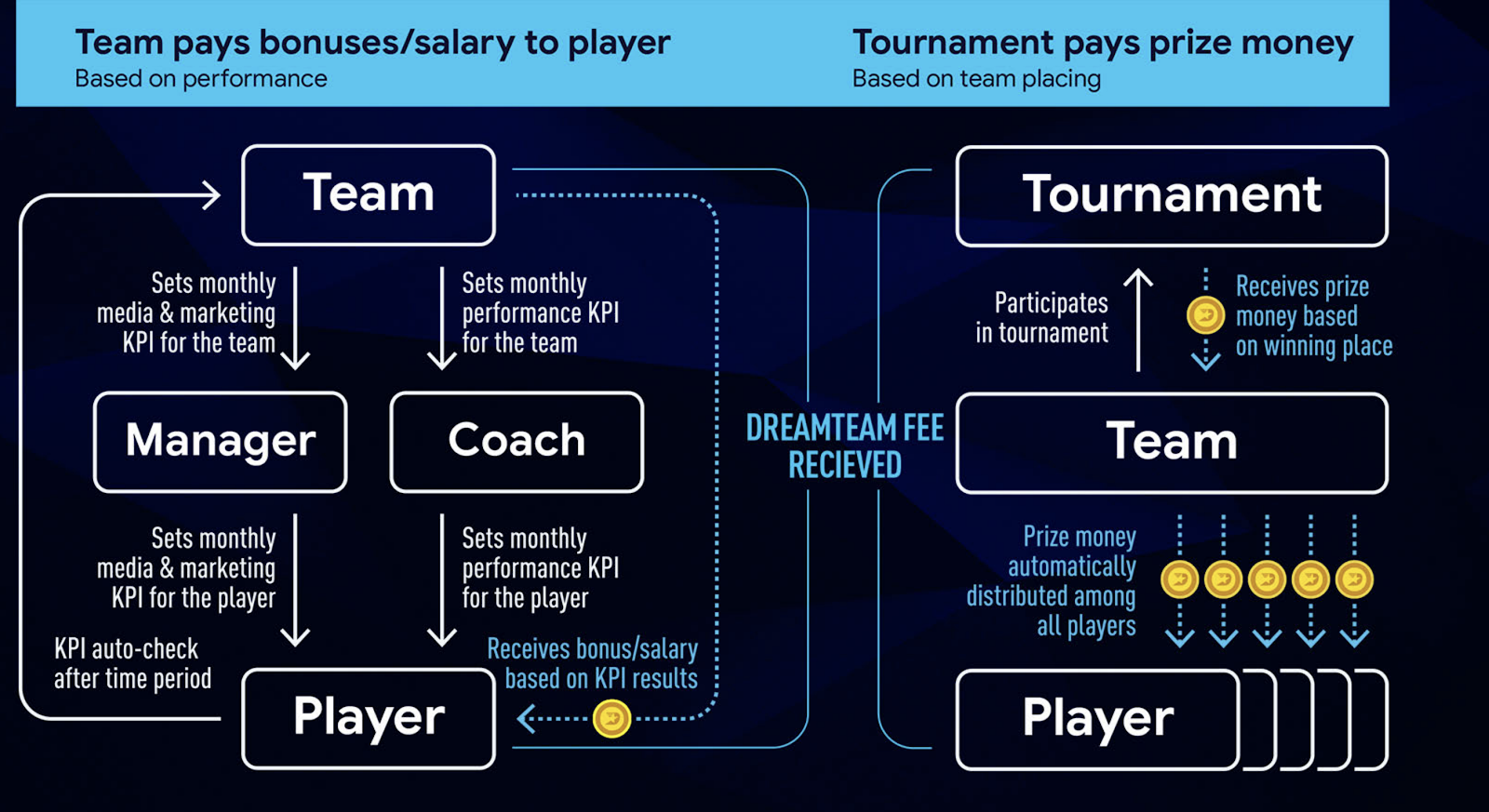 Best of all, users who are new to the crypto world can use fiat to make transactions on the platform and their funds will automatically be converted to DREAM tokens under-the-hood, saving them the hassle, time, and learning curve involved with navigating cryptocurrency exchanges. While users can opt to use fiat on the platform, there will be an incentive to use the native DREAM token as it will result in lower transaction fees.

While the eSports industry continues to grow and flourish due to mass adoption, significant investment, and additional talent development, it’s important that the proper foundational framework is laid for a sustainable future. Further transparency and accountability are required within eSports to ensure gamers are properly remunerated and motivated to further hone their craft.

It’s about time the DREAM becomes a reality.