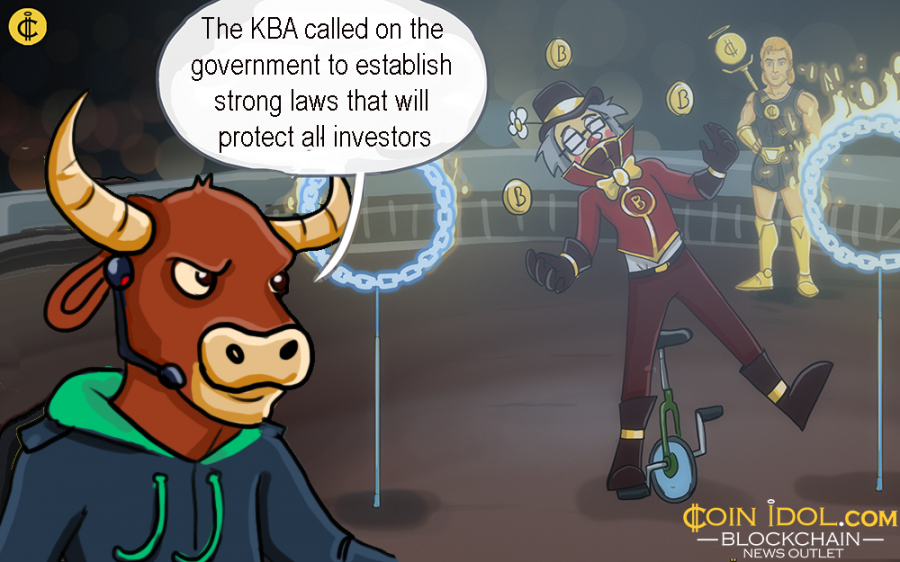 The South Korean Bar Association (KBA), a member body of lawyers, asked the government on Thursday November 8, during a news conference held at the Korean Parliament, to formulate an effective legal framework for the digital currency and distributed ledger technology (DLT) industry.

The KBA officially and publicly called on the government to establish strong but effective laws that will protect all investors in the nascent industry and also motivate the domestic DLT sector.

It's very uncommon for the KBA, membership of which is obligatory for all local lawyers within the country, to operate publicly for a certain business or technological interest teams.

The president of the KBA, Kim Hyun was on November 8, 2018 quoted by Reuters saying that:

"We urge the government to break away from negative perceptions and hesitation, and draw up bills to help develop the blockchain industry and prevent side effects involving cryptocurrencies," Hyun said at a news conference held at the parliament.

The prudent lobbying move by the KBA, emerges at a moment when the Korean government explicitly eliminated the domestic blockchain technology sector from the notably acknowledged list of certified venture companies in South Korea.

In a Parliamentary meeting last month, the chairman of South Korea's FSC revealed that the regulator is standing still with its decision declaring initial coin offerings illegal in the nation.

However, the domestic digital currency trading in the country is by far one of the biggest markets this world has and is also a home of bullish crypto exchanges such as Bithumb & Coinbit.

According to reports from Reuters, Blockchain tech features networked "distributed ledger" databases which record crypto transactions in a manner of securing virtual deposits from being tampered with, manipulated and fraud, despite many events of Bitcoin hacking being massively reported.