Blockchain Tech is Important, but Identity Politics Could Ruin it all, Reveals Bill Clinton 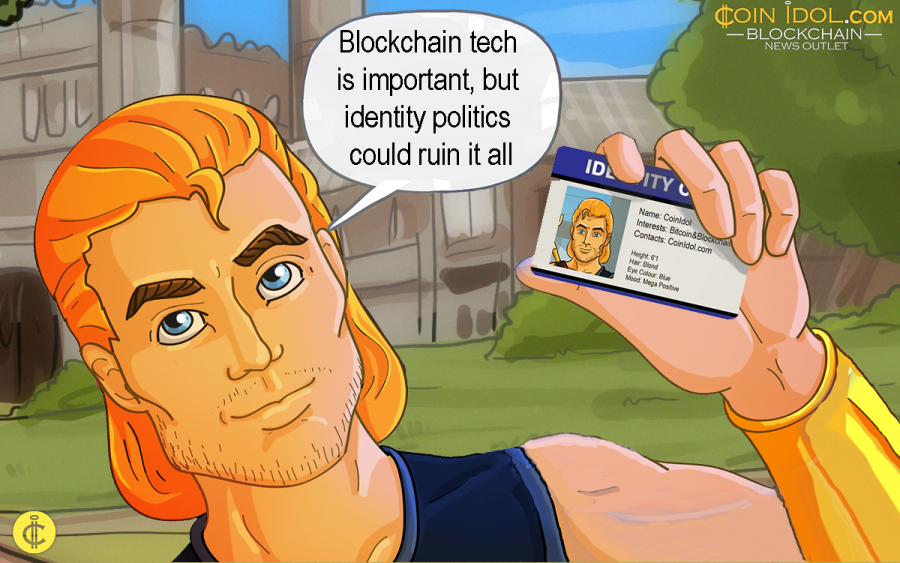 At the ongoing Ripple Swell conference, Bill Clinton, the keynote speaker, has revealed his view on Blockchain and his optimism concerning Blockchain technology as a powerful engine for the future. Clinton is strong about the future possibilities of the infant technology, although does emphasize some major concerns in the manner governments are managing it, noting that poor economic and social policy could one moment annihilate the entire sector, if we permit regulators to clampdown.

Bill Clinton, a former U.S President, is popularly known for his great outlook on Blockchain technology and Crypto. It is purported that President Clinton got his first ever Crypto (Bitcoin) in form of a gift from Matthew Roszak in 2016 and from that time, it has settled a big amount of interest in the sector, hence why Ripple (XRP) have selected Clinton to present at the Ripple Swell conference. Of course, he is a fecund figure, one that has found a zeal and a love for this tremendous technology.

Clinton has referred to the 'permutations and possibilities of Blockchain technology' as amazingly great:

“This whole blockchain deal has the potential it does only because it is applicable across national borders [and] income groups. The permutations and possibilities are staggeringly great.”

Nevertheless, Clinton does fret about some of the influence that future regulations could have, revealing that:

“We could ruin it all by negative identity politics and economic and social policy. You think about that.”

What Does Blockchain Need to Flourish?

This is a very distressing statement to make and one that could get several people thinking. It appears that Clinton is discussing about an environmental disaster. No matter how better and how mightful the tech is , if responsible regulators don't let the Blockchain technology to prosper, the entire tech could be, as Clinton brings it, wrecked.

Decent regulation, decent economic and social policy as Clinton alludes to is what is required to guarantee that Blockchain technology is able to prosper.