Vladimir Putin Puts an End to Speculations about the Cryptocurrency Ban 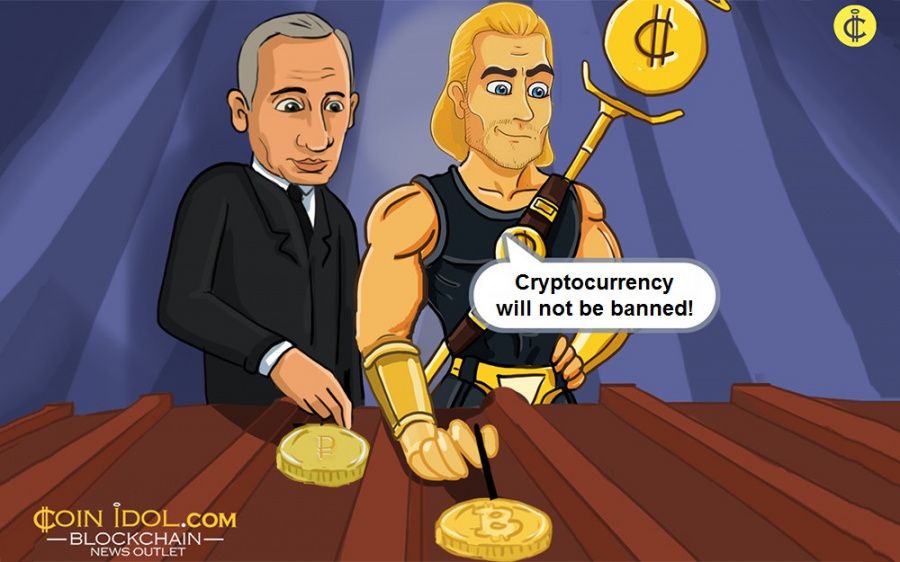 During a video conference with the government  held on January 26, Russian President Vladimir Putin instructed the government and the Bank of Russia to seek consensus on the cryptocurrency industry.

Putin did not criticize the rejectionist stance, but pointed out that the institution has its own arguments regarding the risks associated with cryptocurrencies. He said he is aware that the bank is not trying to hinder technological progress. On the contrary, it is trying to introduce new solutions and technologies. Probably, this was an allusion to the upcoming launch of the digital ruble.

Nevertheless, the President does not seem to share the opinion that the industry should be banned. Among other things, he said that Russia has enough energy and resources to gain a competitive advantage in crypto mining. This, in turn, would benefit the economy. For this reason, Putin urged the Ministry of Finance and the Bank of Russia to find a consensus on this issue and work out a regulation of the cryptocurrency industry. 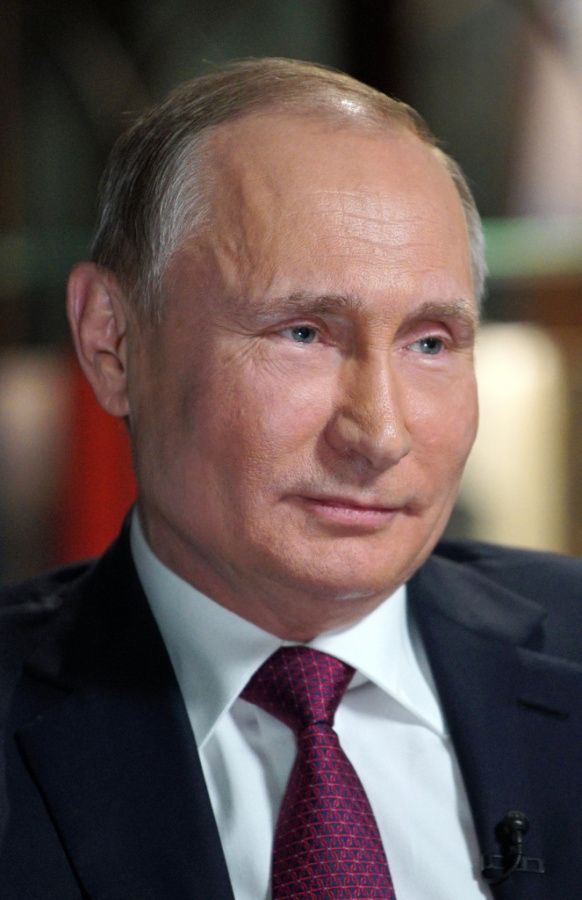 As CoinIdol, a world blockchain news outlet, previously reported, the Bank of Russia published a report on January 20 proposing to ban the cryptocurrency industry within Russian borders due to potential risks to citizens.

In response, community members have sharply criticized such a position, arguing that a blanket ban would set Russia back in terms of technological progress. One anonymous enthusiast has even threatened to blow up the bank's building to protest the ban on mining cryptocurrencies.

Fortunately, the Ministry of Finance does not share the Bank of Russia's position. As more and more citizens are involved in trading and mining cryptocurrencies, the potential negative impact of a bank may become much more significant than the potential risks. Moreover, reasonable regulations could bring many benefits to the economy, including the inflow of money into the state budget.

Now that Vladimir Putin supports the idea of regulating the industry, speculation about a possible ban may be coming to an end. So far, it is unclear when exactly the regulations will be drafted and what they will look like, but the President's support ensures that the cryptocurrency industry will work in Russia.