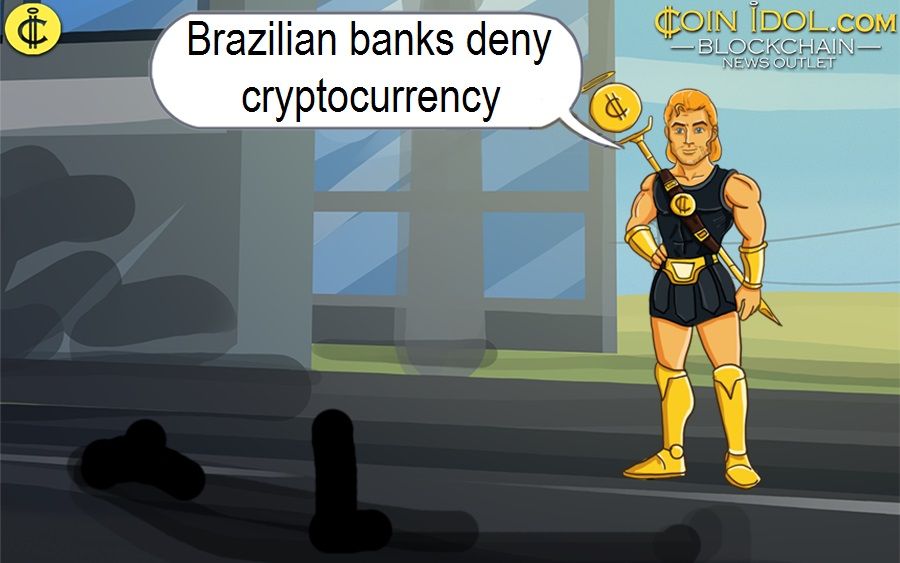 It is not surprising to hear that the seven banks including Banco do Brasil, Itaú Unibanco and others that constitute a large percentage of the market share made the unpopular decision to bring to halt access to banking services by crypto brokers. The banks saw crypto as a potential threat to their autonomy and could reduce their vast market share.

The tension between Brazilian banks and the cryptocurrency community intensified in 2018 when seven banks denied access to banking services to crypto agents and closed down their brokerage accounts in an act critics and the regulators called a “violation of Brazilian laws protecting market competition”.

The current President of Brazil Jair Bolsonaro also demonstrated cautiousness towards cryptocurrencies. Back in 2019, he ordered shutting down of a cryptocurrency project launched by his predecessors, claiming that the government needs to cut expenses. The reason for this was probably a weak understanding of what cryptocurrency is, which he admitted in one of his public interviews.

Nevertheless, the growth of Brazilian blockchain and cryptocurrency ecosystem is difficult to ignore, so the government has also changed its position since 2019. President Bolsorano has even appointed a blockchain enthusiast to run the country’s Central Bank, according to Conidesk.

Currently, Brazil remains the largest crypto market in Latin America by volume. It is estimated that at least half of the total crypto transactions made in Latin America are by Brazilian nationals.

The country has a very active cryptocurrency community that holds various events aimed at education and raising awareness about innovative technologies accessible to people. Despite some cautiousness from the government, Brazilians developed three cryptocurrency coins: Brazilian Digital Token (BRZ), Brasio (BRAZ) and Niobium Cash (NBR). Numerous blockchain projects for various fields including waste management, bidding and education have been developed.

Such a flourishing industry has a significant meaning for Brazil, as it provides numerous jobs for citizens, as well as income for the state budget after the government adopted the regulatory and taxation framework in 2019. While being unable to access basic financial services, cryptocurrency companies might find it difficult to work in the market.

Consequently, this might have a negative influence on the country’s economy and population. Besides, the lack of competition caused by banks’ prohibitions might also harm business. For this reason, CADE continues its investigation aiming at improving the situation and protecting cryptocurrency business from unreasonable restrictions imposed by traditional financial institutions.