Cryptocurrency Exchange in Brazil Gets $350,000 from Santander in Court Order 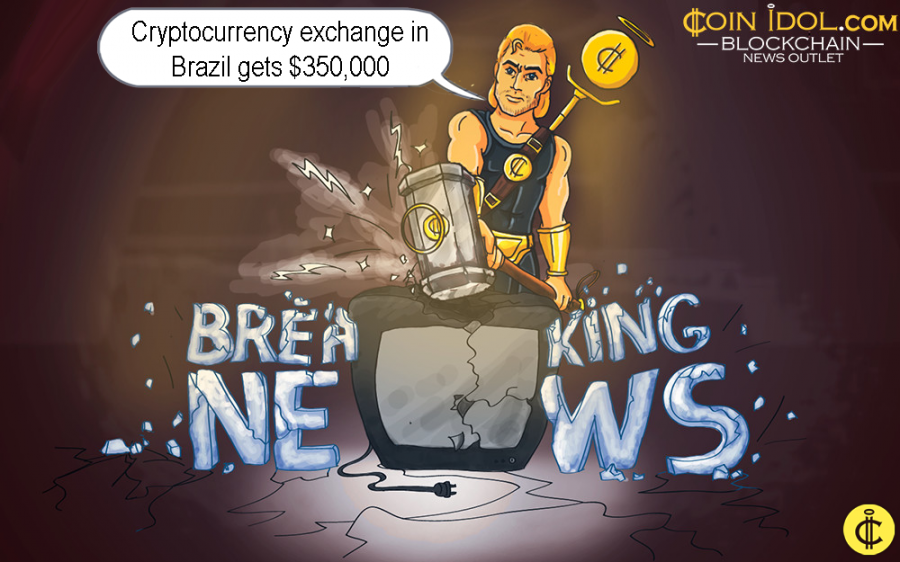 A court of justice in Rio de Janeiro, Brazil, has ruled in favor of a local cryptocurrency exchange Mercado Bitcoin in a legal case over the termination of one of its bank accounts - by Banco Santander - due to “incompatible activities with the policy,” and even went ahead to freeze its funds. The judicial position muffled an appeal that was officially filed by Banco Sicoob against a particular decision made by the Barra da Tijuca district court that gave the crypto exchange the right to keep its account operational, CriptomoedasFacil reports.

According to the report, the funds need to be returned right now. The total amount is around R$1,350,733 which equals approx. $350,000, clarifying that the exchange already won the case with the bank having been ordered to remit the funds and interest of one percent (1%) per month, plus pay for all the legal expenses/legal fees including 10% of the value of the conviction. The banking institution has since appealed the court order and the petition has been dismissed.

Brazil’s new President, Jair Bolsonaro, designated a popular economist understood to be a cryptocurrency advocate to head the country’s central bank. Roberto Campos Neto has to first win the endorsement of the Federal Senate before turning the next new president of Banco Central do Brasil. In an official letter to the members of the National Congress, Roberto delineated his previous experience related to financial innovation including cryptocurrencies such as Bitcoin (BTC), Ethereum, Ripple and others.

“I have studied and been dedicated intensely to the design of what will be the financial system of the future. I participated in studies on blockchain technology and cryptocurrencies,” noted Campos Neto. The Banco Santander executive also said he wants to prepare the central bank “for the future market, where technologies advance exponentially, generating more rapid transformations.”

The message indicates that the candidate will endure and ultimately extend the policies of the departing Bacen governor Ilan Goldfajn. His management of Brazil’s central monetary authority formed conditions for the rise and development of autonomous financial services and financial technology (fintech) firms in the country.

Back in December, two giant Chilean banking institutions urged the anti-monopoly court of the country to immediately challenge its decision which thwarts and averts the closure of local digital currency exchanges’ accounts.

In April last year, Chilean-based crypto exchanges BUDA, CryptoMKT and OrionX had legally applied to the court of appeal to challenge the banks which closed their banking accounts. Three months later, the court ruled in favor of OrionX, indicating that Banco Estado (a state-owned financial institution) must reopen the firm’s deposit account asap.