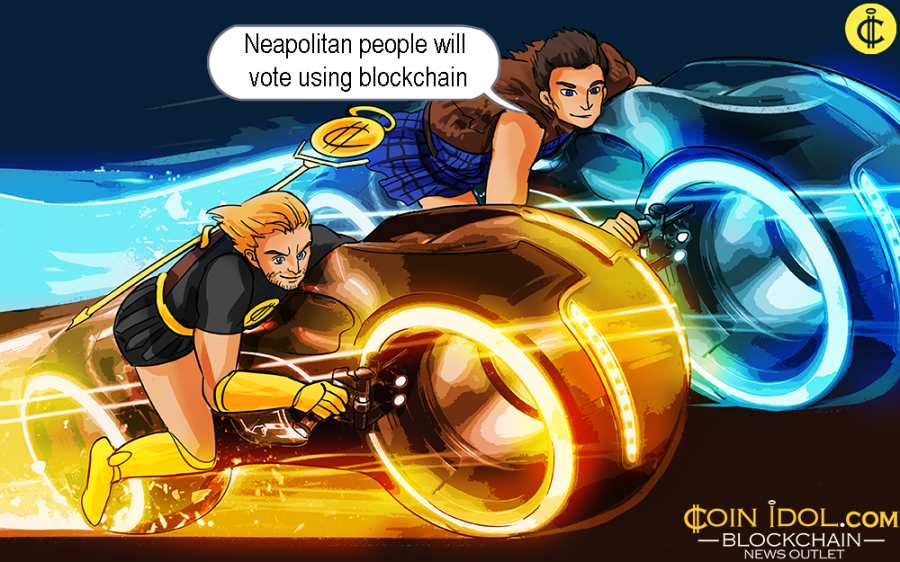 Since April last year, the City of Napoli in Italy, has been closely studying the possibility of using blockchain technology in its voting processes, especially in the municipal system. The project seems to be approaching its successful completion, according to the Facebook post made by a team member of the Votazioni Napoli Blockchain.

The post puts it clear that the project is aiming at developing a digital election system in synergy with distributed ledger technology (DLT) so as the issue of vote rigging can be minimized significantly.

The blockchain-powered system will be built on two major levels which includes: the regulatory level valuing the users’ individual privacy, also taking into consideration the contemporary GDPR; and the technology level which uses different info technologies such as Ether system for unchangeable and absolute recording of voting data.

Furthermore, the post reveals that the functional specs of the initiative will probably be released late in September this year, so the public can study the eVoting system created by the working team on digital voting for Naples DLT project.

The software which is currently being developed will consider three major factors that are mainly targeting the privacy of the voters’ information. These factors include: not to process or elaborate sensitive and personal info of the voter; complete privacy for the voter’s vote; and virtualization of the traditional electoral system.

Generally, the blockchain-based digital voting will be using the following web apps and technologies and they include the following: multilanguage web app comprehended in PHP and JavaScript, powered by MySql databases; Ether blockchain; and eDiscovery to work on the retrieval of registered voting transactions on the DLT and to conduct the counting of votes.

The City of Napoli has been on top of this game for so long, for instance, in December, the Mayor of the city known as Luigi de Magistris bought pizza with Bitcoin – a thing that shows that the city officials are in support of the underlying technology behind cryptocurrency. At the time, Napoli was also considering to address the main issues hindering blockchain technology. Just last month, the Municipality of Naples made a serious decision on distributed ledger technology and digital currencies, as we reported.