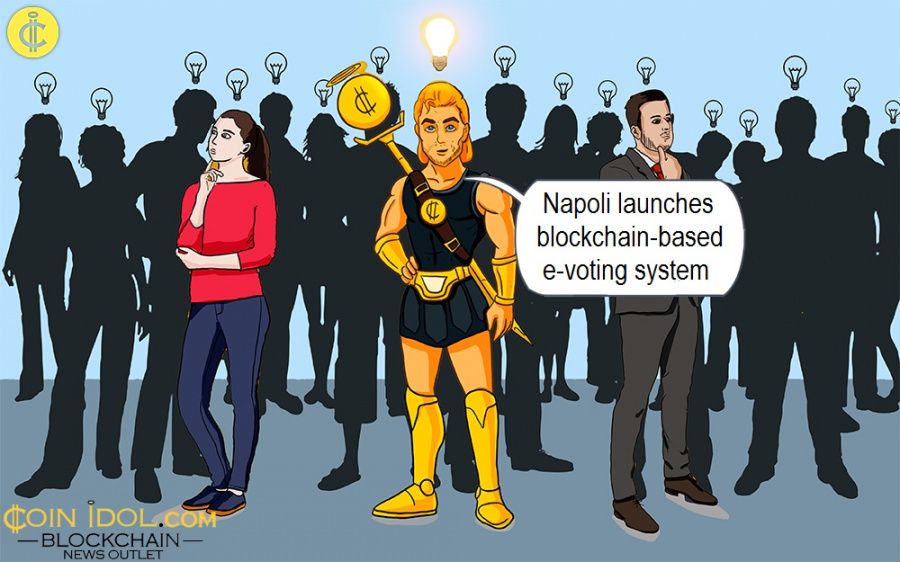 The uses of blockchain e-voting technology is a topic at the center of international debate. In Italy, through a resolution, the Municipality of Napoli started a research group to develop this futuristic innovation.

The Case of the Municipality of Napoli

An all-Italian implementation, carried out by a heterogeneous team of volunteers, the e-Voting Napoli Team, following a resolution of the Municipality of Napoli, number n. 465 of 05/10/2018, which established a work group for the purpose of elaborating and proposing objectives linked to the blockchain technology, represents an innovative paradigm of overcoming the problems connected to e-voting, made evident by the experiences of foreign precursors, between all, those of the Canton of Zug (Switzerland) and in Estonia in particular.

The innovative feature of the Naples system is that it uses a permissionless blockchain (Ethereum) but does so not through distance voting - which would generate known problems, firstly on the reliability of the clients and secondly on the exchange vote - but directly in the seat, splitting up with a clear planning and methodological choice, the moment of identification from the actual exercise of electoral preference and blockchain registration.

This makes it possible to create a completely anonymized preference management mechanism, because the voter, once he has entered the booth to exercise his right to vote, is in no way attributable to the expressed preference, which is the only data stored from the system.

Is Blockchain Vulnerable to Hacks?

In this way, the electronic vote, not at a distance, but strictly secret, becomes not only constitutionally legitimate pursuant to art. 48, but also immutable because supported not on blockchain permissioned, subject, at least, to the vulnerability linked to the only authoritative node to issue the authorizations, but on anonymous DLT, permissionless and consolidated as that of Ethereum.

A further guarantee is also linked to the fact that the counting can be done, always through DLT, through a reading of absolutely transparent public data. Of course, the issue of pre-existing hardware in the seats of the polling station where blockchain voting is taking place is certainly delicate.

Certainly the "applicability requirements" of the application infrastructure based on blockchain clients will have to be set up, which will necessarily have to deal with operating systems, networks and with the software pre-installed on the machines that will host them.

Improving the Quality of Elections

It will therefore be desirable to adopt robust "secure by design" procedures, especially on the server which, as an essential element of the entire system, must be configured in a suitable place, by trained personnel and, armored thanks to the container technology, transported in the place of the seat.

Where a blockchain permissioned, on the contrary, would introduce the concepts of "Trust" and "Authority" within a context born precisely to overcome them and which indeed, with the addition of the same, it would lose credibility.

The vote in fact is not attributable to the voter, and therefore does not cause any harm to the person and to the democratic process; precisely the permissionless nature of the system guarantees respect for secrecy, transparency and immutability there is no central authority able to censor or alter the content; finally, the open nature of the platform makes it possible to publicly verify the integrity of the voting system.