Maryland to Enable Usage of Blockchain in Record Keeping 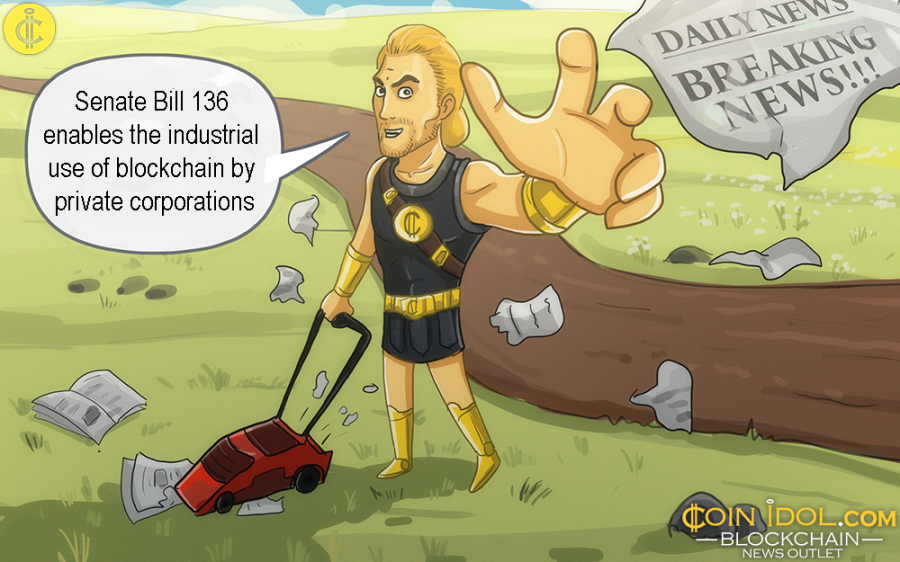 Recently, the Governor of Maryland, United States, Larry Hogan, officially signed a bill into law to amend the General Corporation Law of the state. Senate Bill 136 enables the industrial use of blockchain by private corporations to carry out proper and secure record keeping. The new amendments will come into force in October this year.

The Law outlines the use of a decentralized electronic database to conduct record keeping for different types of data such as stock ledgers; records of issuances, transfers, cancellations of shares of stock; voting trust agreements; bylaws; minutes of events, happenings or proceedings of the stockholders; and yearly statements of affairs.

Under this bill, a different entity can maintain the records of other corporations, which was not the case with the previous law (that was strict on firms to keep their own records). Such activities will be done using distributed ledger technology, meaning that a stock ledger will require no direct supervision from an individual party like a company officer and others.

The USA has been known as one of the most blockchain and crypto-friendly countries globally. Because of that, the USA regulations such as the SEC and CFTC are doing everything possible to effectively regulate this embryonic lucrative industry.

However, Maryland is not the only USA state to embrace the use (or call for the legislation) of cryptocurrency, blockchain, DLT and other innovative technologies. California, Nevada, Wyoming (WY), Hawaii, Utah, Oklahoma and Rhode Island ( House Bill 5595 which spares some blockchain and DLT assets from securities laws), have been constantly establishing laws that encourage innovations including blockchain, Bitcoin, artificial intelligence and others.

Colorado also signed a Senate Bill 19-023 in March which defines virtual currencies including Bitcoin, Ethereum, Ripple, etc., as not securities, outlining that it will be strictly used for dissipating purposes. The state is also introduced SB 184 on water rights management ( WRM).

Generally, the Maryland legislators are calling for laws which would enable blockchain, Bitcoin and other innovative technologies to be widely used and adopted by users and merchants, and also be employed in record keeping since the technology is secure, unchallengeable and more transparency.