U.S States Continue Their Journey Into Blockchain and Crypto 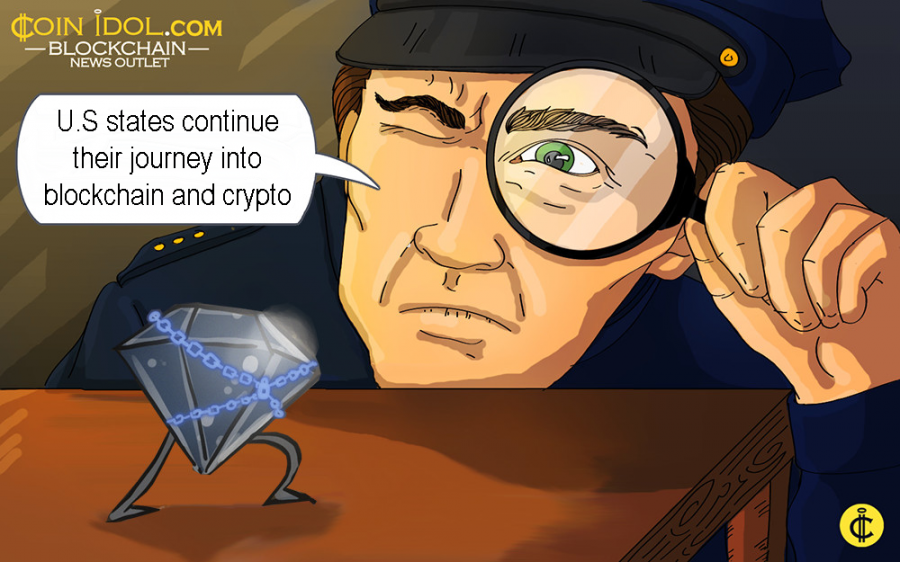 The state of Colorado in the U.S. continues becoming more friendly to blockchain technology and cryptocurrency with every day that passes. The state has officially signed a senate bill 19-023 to exempt digital currencies as securities, and will only be used for consumptive purposes.


According to the signed act – Colorado Digital Token Act, the bill will support: companies/businesses that use crypto-economic systems to get growth capital to enable them to grow and expand their companies/business; and it will also turn Colorado into a hub for companies which are creating new forms of decentralized applications.

It also states that crowdfunding consumer products platform offer ways for firms and businesspersons to attain growth capital and clients by preselling the right to get consumer products before they are to be sold or utilized.

However, all firms seeking to get growth capital plus customers through preselling crypto which have been a primarily consumptive purpose will see a regulatory uncertainty that the transfer, offer, or sale of cryptocurrencies may be banned.

Colorado seeks to support local blockchain and crypto firms in order to boost the economy within the state.

Nevertheless, some states have come out to protest the efforts directed toward regulating the distributed ledger technology (DLT) and digital currency. Recently, the various Nevada State representatives from the DLT and crypto community raised concerns on the proposed bill (SB 195) during a Judiciary Committee.

The Nevada Technology association (NTA) also claimed that this particular bill was not mature, and if implemented, would set the State of Nevada in turmoil since blockchain and crypto are still in nascent stages. During the drafting of the bill, no single DLT/crypto-related businesses, companies or institutions were consulted.

The “Uniform regulation of Virtual-Currency Businesses Act” requires that all digital currency related firms like cryptoasset exchange platforms, should fully register with Nevada’s Dept. of Business and Industry.

However, other versions of the bill are now working in some state legislatures such as Oklahoma, California and Hawaii.

U.S. is Ready for Economic Boom

As Coinidol reported, the senate bill 184 calling for Colorado Water Institute to ascertain the potential applications of the DLT in WRM, was officially filed by Senator Jack Tate, Jeni James Arndt and Marc Catlin.

Since U.S.A is open for innovative technologies including blockchain and crypto, several states such as Ohio, California, Wyoming, Utah, etc. are busy doing everything possible to change the face of this embryonic industry.