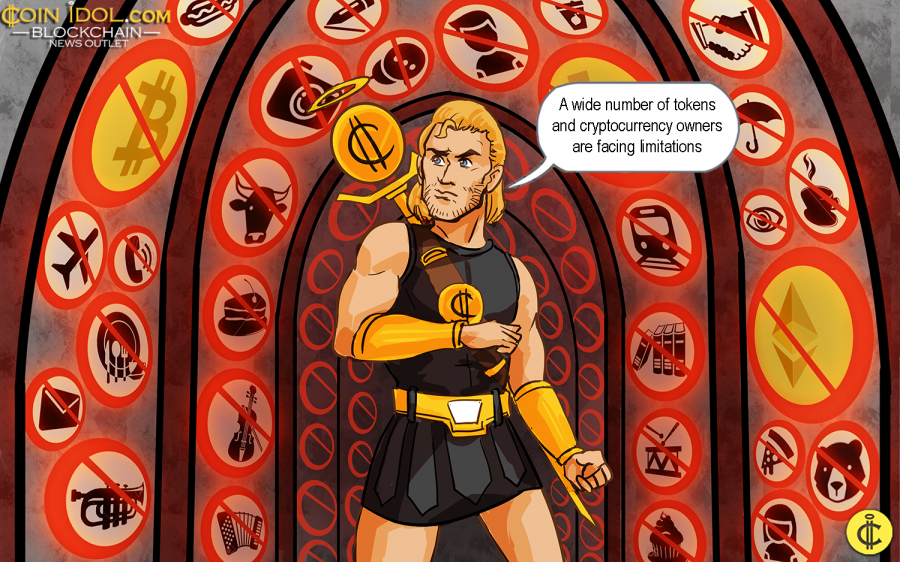 Also, the token and cryptocurrency market, use, adoption and popularity continue to gain traction day-in-day-out. The total market capitalization of the overall market is now at over $187 billion, according to coinmarketcap data, which is a significant feat for an industry that is just one decade old.

However, the cryptocurrency market faces major problems including: price manipulation; pump and dump ICO schemes; cybercrime activities; lack of price uniformity; transaction delays; and many others.

Some Existing Issues & Limitations of Blockchains

Human Error: Since human beings are using this technology, human error is somewhat inescapable. When blockchains are to work as databases, the data inserted in the blockchains have to be accurate, trustworthy and of high quality. Just like in computers (centralized databases), the term “garbage in garbage out” is also true in blockchain networks.

Network size: Like any other new technology, blockchains are also not very resistant or impervious to bad players such as attackers, hackers, etc., - the technology is still delicate, but blockchains react to attacks and grow more robust. When blockchain networks are not stronger with far-flung distributed grid of nodes, then taping their benefits becomes hard.

Unavoidable Security Flaw: More than ten years since Bitcoin and other major blockchains were created, one major security flaw has been noticed: the “51% Attack” – when over ½ of the devices (PCs, smartphones) functioning as nodes to operate or service the blockchain network tell a lie, then this lie automatically turns into truth.

Transaction Costs, Network Speed: blockchain is the technology behind cryptocurrency including the original crypto Bitcoin. The transaction costs of Bitcoin are notably advertised as ‘near free.’ Each Bitcoin transaction costs around $0.3 and keeps just 80 bytes of data. However, potential traders claim that, this amount accumulates to a bigger amount after making a multiple of transactions. There is the aspect of using bitcoin blockchain as a store of information (data) rather than being used for transaction – bloating – and this makes miners to continuously rerun and rerecord the data.

Politics: There have been many disagreements in the blockchain sector – this can be proved by several hard forks that have happened, or are underway and more are on their way.

Complexity: Blockchain is a completely new technology with a new vocabulary. The technology has made cryptography more conventional, but the industry is packed with lexis. But the experts in the industry are developing simple indexes which are easy to learn and understand.

Gas: This is a fee which is paid for each transaction conducted on the Ethereum network including the token transaction. To transfer tokens from one user to another, one needs a Gas which costs around 5 cents only in Ether – this is somehow expensive and tiresome since your clients to own Ether and still understand properly how to use it.

Security: It is very hard to create, store and use a cryptocurrency in a secure way and users need some babysitting and hand-holding in the beginning. It is therefore wise to create a token in presence of specialists.

Legal: Token regulations is so far uncertain; you need to be extra careful when creating your own token. Make sure you consult a lawyer to ascertain whether what you are creating is legal or not.

Lack of easy to use tools: Currently, the token management tools are still weak like sending coins to users and keeping a spreadsheet of who really owns your coins, a lot of improvements are needed. Real user-friendly token wallets are still lacking. However, better tools are on the way coming.

Tags
Blockchain Cryptocurrency Token Industry Technology Transaction Bitcoin Network Data Market
Most Popular
May 08, 2021 at 11:25
News
There is Fire in the Cryptocurrency Market As Dogecoin Could Be the Next Big Thing
May 08, 2021 at 10:26
News
Polkadot Attempts to Breach $40 Resistance, Lacks Buyers at Higher Price Levels
May 08, 2021 at 09:39
News
Ethereum Continues Its Bullish Run As It Attempts to Jump Over $3,750 High
May 07, 2021 at 12:43
News
Ripple Faces Stiff Resistance at $1.70 High as Bears Attempt to Sink XRP to $1.00 Low
May 07, 2021 at 10:39
News
Revolut Users Will Gain Stronger Control of Their Bitcoins with New Withdrawal Feature
More