Juventus Tokens Players: Ronaldo will have His Own Cryptocurrency 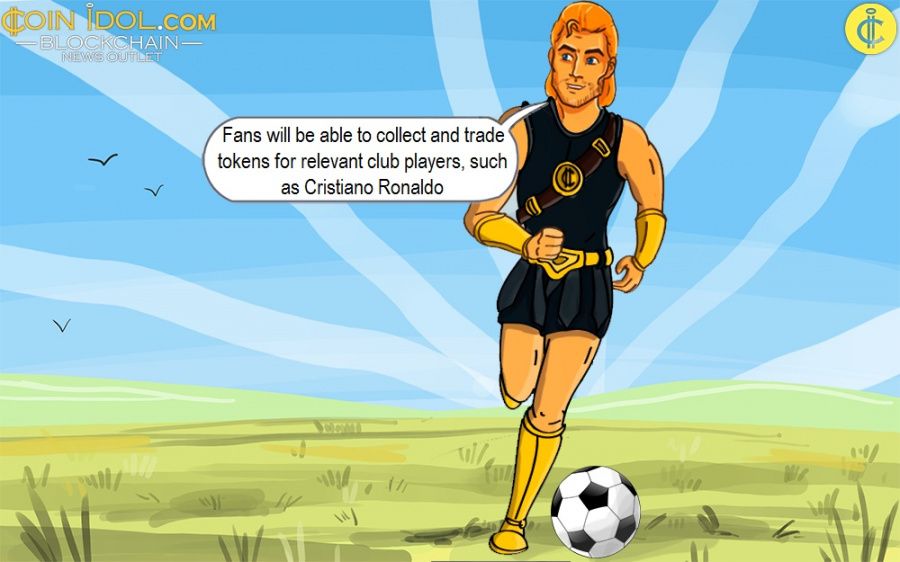 Juventus Football Team will introduce digital collectible cards that will be sold through a blockchain platform. Fans will be able to collect and trade tokens for relevant club players, such as Cristiano Ronaldo.

Cards will be compatible with the Blockchain-based application that connects sports fans for trading in the secondary market and participating in virtual tournaments with prizes in various cryptocurrencies. 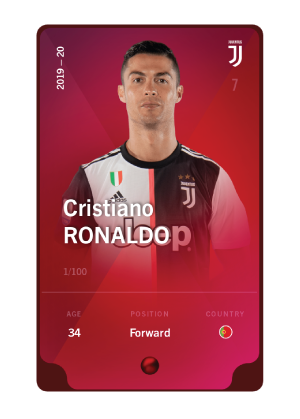 In December, Juventus announced the launch of its own cryptocurrency JUV. For this, the Italian team entered into a partnership with startup Socios. The token is sold in the application of the blockchain project. With the help of altcoin, fans can participate in the club and receive a reward for this.

Furthermore, the two-time Dota 2 champion will have his own cryptocurrency.  One blockchain startup plans to create digital collectible tokens for its partners, including the OG team, two-time Dota 2 champion, and football clubs Juventus, Paris Saint-Germain, Galatasaray and others. Collectible tokens will be developed on the Ethereum blockchain and will comply with the ERC-1155 standard.

Other sports teams participating in blockchain and cryptocurrencies Miami Dolphins, Benfica, West Ham, Liverpool, Tottenham, AS Roma, Gibraltar semi-professional team, and many others.

Tags
Token Juventus Cryptocurrency Blockchain Fans Football Club Trading Platform Startup
Most Popular
May 07, 2021 at 12:43
News
Ripple Faces Stiff Resistance at $1.70 High as Bears Attempt to Sink XRP to $1.00 Low
May 07, 2021 at 10:39
News
Revolut Users Will Gain Stronger Control of Their Bitcoins with New Withdrawal Feature
May 07, 2021 at 09:27
News
Binance Coin Retraces to $600 Support and Resumes Upward Move, Further Upside Momentum Likely
May 06, 2021 at 12:32
News
Bitcoin Struggles to Sustain Above $58,000 Support, Lacks Buyers at Higher Price Levels
May 06, 2021 at 11:35
News
Ethereum Is Growing on a Wave of Investment
More