Italy to Finance a Study on Blockchain in Startups and SMEs 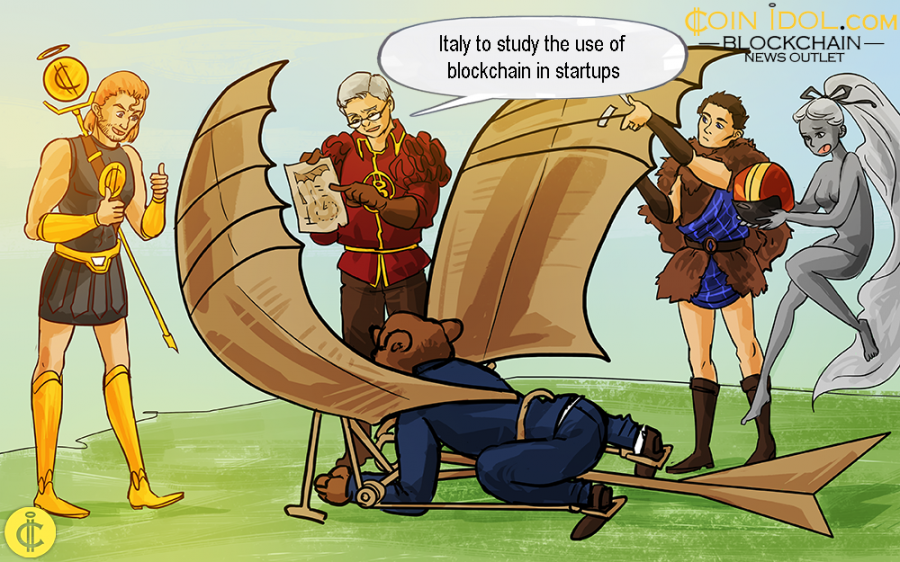 Another piece is added in the setting of the Italian Presidency 2019/20 of the European Blockchain Partnership. The Center for Entrepreneurship, small and medium enterprises (SMEs), the Organization for Economic Co-operation and Development (OECD) Regions and Cities, will conduct a study in Italy that will focus on the growth and development of the Italian blockchain and cryptocurrency ecosystem. The study will be financed and supported by the Ministry of Economic Development (MiSE) headed by minister Luigi di Maio, will focus on the implications of this embryonic technology including cryptocurrency on startups and small and medium-sized Italian companies.

So far, Italy is the first nation in Europe to conduct this type of study. The distributed ledger technology and other nascent innovative technologies in general can initiate novel development routes for several startups, SMEs and other significant initiatives like the Ocse study that will enable Italians verify the sway of measures put in place by Minister of Economic Development.

Italy to Become a Blockchain Giant

As we reported last month, Italy became a president in the European Union Blockchain Partnership and, at the time, the country was at the vanguard of the Belgium-based projects to experiment on the use of DLT systems and their future significance. The MiSE revealed that the aim to enter into this EU DLT platform was to develop digital public services, and to encourage the adoption of this disruptive technology in different sectors of the country. At the time, the assignment was to be shared with other fellow European countries including Sweden and Czech Republic.
Italy wants to be among the leaders when it comes to the use of cryptocurrency and blockchain technology. Currently, the country has tried to support initiatives connected to blockchain technology, especially in areas like textile sector where it is used to trace both raw materials and finished products, agriculture, Made in Italy project, automotive industry, agrifood, tourism and culture, supply chain, art, energy and other important fields.