The Head Of Russia's Largest Bank Admits To Speculating With Bitcoin 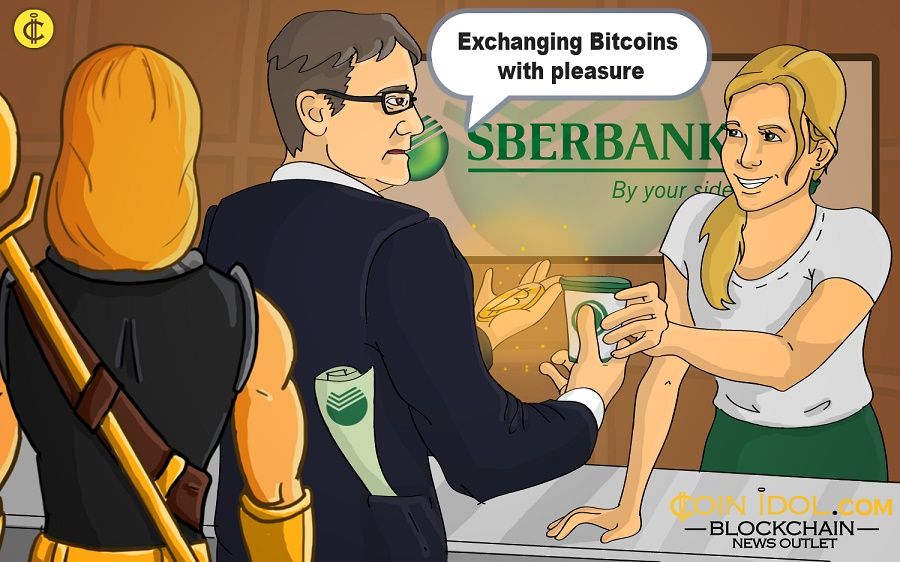 While most Bitcoin users in Russia prefer to hide their interest in cryptocurrency, because of the unclear outlook on cryptocurrency regulation, the head of Russia’s largest bank – Sberbank – has confirmed that he has exchanged some of the Bitcoins he had into fiat money.

German Gref, the head of Sberbank, spoke about the benefits of digital currencies during a presentation of the Sberbank and Google joint educational project in the Republic of Tatarstan, reported TASS. Moreover, he shared his emotions about the process of Bitcoin exchange into Dollars and Rubles.

"Now more digital currencies get developed, and [we can use] digital currency exchanges. I exchange digital currency into ordinary [fiat] currency, and so on and so forth, easily and with pleasure. I had a few Bitcoins, and I did not like its exchange rate, so I have placed an order on hold and said that when the price reaches such a value, please, exchange [bitcoins] into Rubles and Dollars. In two and a half months I noticed that the price [of bitcoin] reached that level and it was exchanged. Of course, it all brings a great pleasure and is enjoyable like a game, but soon it will be our whole life.” 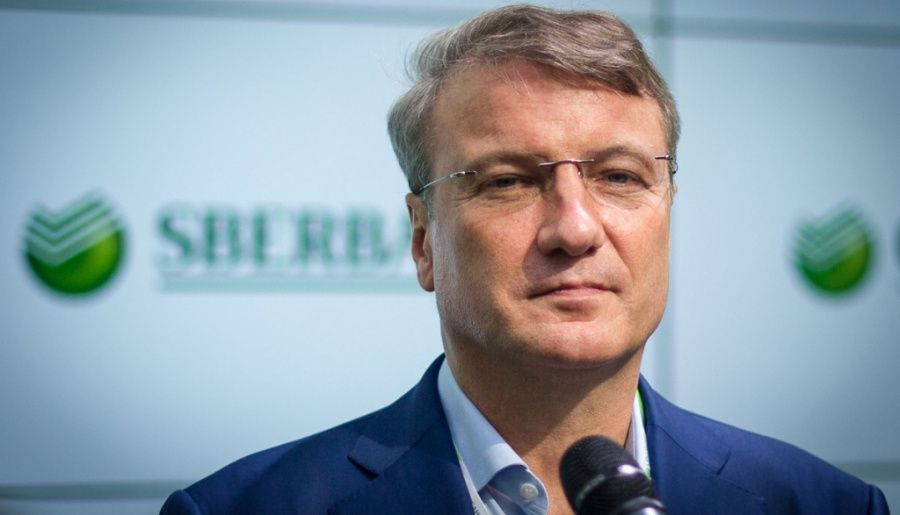 Note, in Spring 2016, the Ministry of Finance stated that cryptocurrency issuing and selling should be considered a crime with a possible penalty of 4 years in prison.  While the top managers of banks, insurance companies and other financial organizations should be fined up to 2.5 million rubles, and the maximum prison sentence of 7 years.