Russia To Make Decision On Bitcoin And Cryptocurrency Law 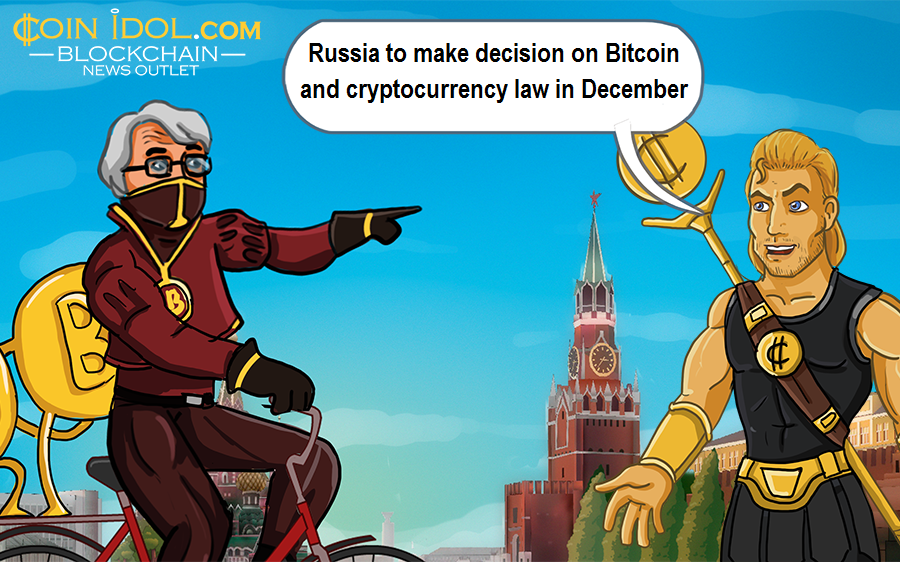 Russian authorities plan to discuss the legislative status of Bitcoin and cryptocurrencies on December 15, 2016.

"Russia may become the first country in the world to determine the legal status of cryptocurrency in the national legislation [applied to all regions and federal subjects of the country]." 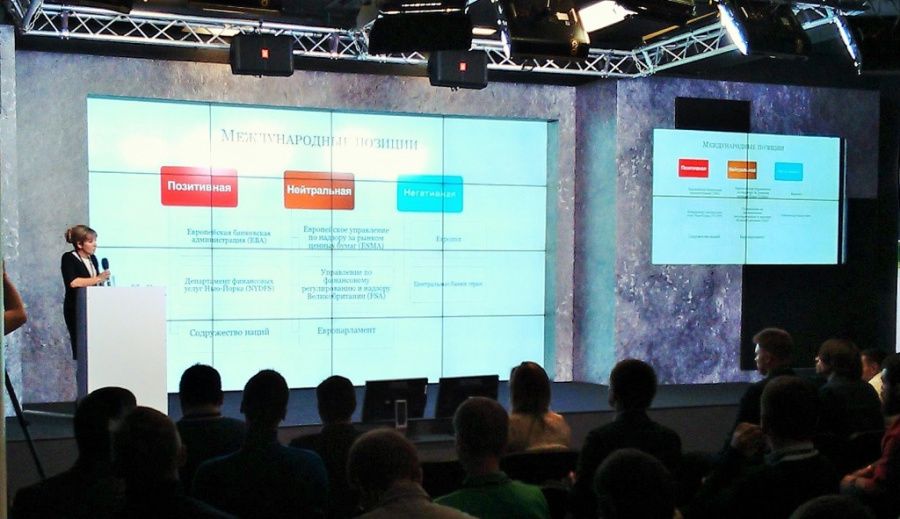 "The ministries of the Russian Federation are taking a step away from the penalty paradigm against cryptocurrencies."