How to Get Your Lost Cryptocurrency Back, Use These 3 Alternative Methods 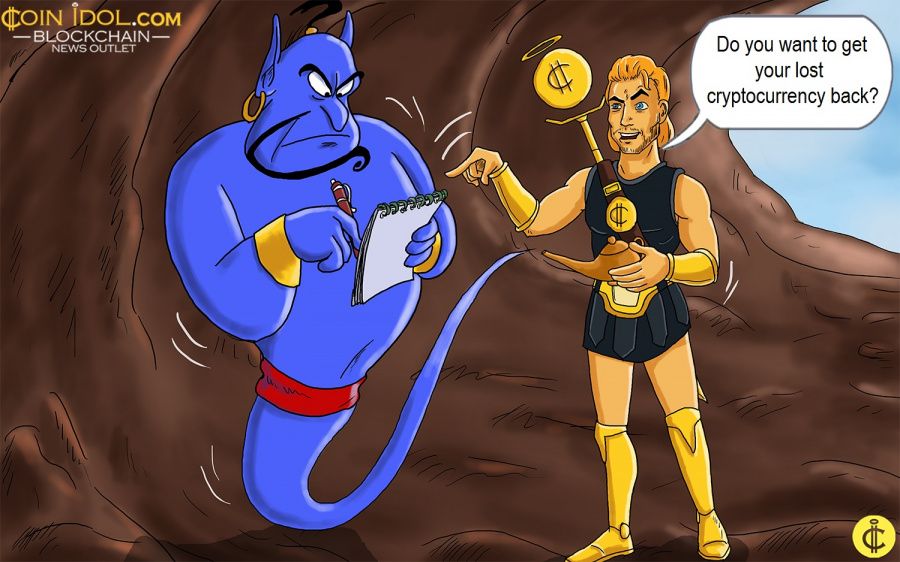 We bring you the methods a Bitcoin or digital currency user can use in order to get back his or her lost cryptocurrencies using a simple scenario that happened recently. Peter Schiff lost access to his bitcoins, but he figured out what the problem was. We tell his story and explain how to avoid such situations.

The head of Euro Pacific Capital, confirmed that he had lost all funds invested in Bitcoin. However, the reason for this was not a "wallet breakdown". As the entrepreneur admitted, he is to blame himself, because when creating the account he confused the password with the PIN code.

Schiff's cryptocurrency will not be returned. He not only did not have a password, but also did not record a seed phrase with which you could restore access to your account.

To avoid such situations and protect yourself from losing access to cryptocurrency, there are several mechanisms. One of them is wallets with the function of "social recovery". It allows you to attach a “guardian” to the user’s account.

This person, whether a friend, relative or work colleague, will be entitled to gain access to the user's wallet if he cannot log into the account for any reason. For example, due to loss of password or in case of death – like the situation of Gerald Cotten, founder QuadrigaCX cryptocurrency exchange.

Another method was developed by the Ethereum team. The EIP protocol allows you to restore access to your account using sensitive information. It can become not only a code word or phrase, but also fingerprints.

Compared to "social recovery", this method has a significant advantage. It excludes the possibility that the “guardian” decides to take advantage of the situation and steal the user's cryptocurrency.

Ricardo Schmidt, a blockchain, programmer and IT expert, called the other vulnerability "social recovery." According to him, hackers can "try on" the identity of the "guardian" in order to gain access to the account. This problem becomes even more urgent as blockchain and artificial intelligence-based applications that can fake faces and voices develop.

Cybersecurity expert Samson Mow, in an interview with one of the news media, described both mechanisms as overly complex. According to him, wallets on the Bitcoin network can also be protected from loss of access to them, and for this, there is no need to develop separate protocols. The expert recommended creating an account with multi-signature, breaking keys from it into parts and distributing them to authorized persons.

Forgetting your account password isn’t the only way to lose cryptocurrency. It can be blocked by the exchange, as Binance did, or the system upgraded by the exchange under normal or abnormal circumstances - like what Bitmain did. Also, user funds are at risk of being stolen by hackers, for example, via SIM swapping.