Security Breach at Bitmain: Users Are Advised To Update Passwords 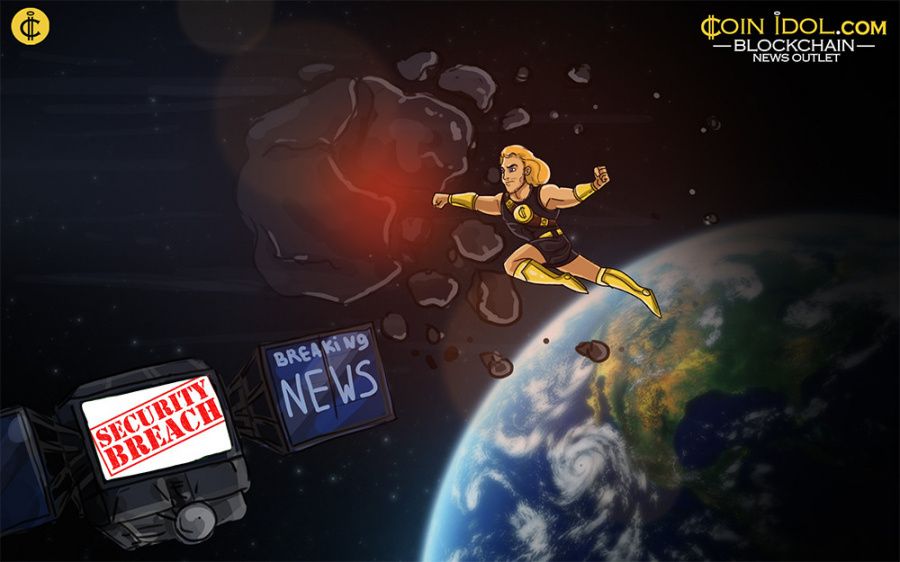 The largest Chinese mining equipment producer and bitcoin mining pool operator – Bitmain – has warned its users about a security breach on one of its servers.

According to the  messages from Bitmain, hackers got access to one of the old servers and some user data, including encrypted passwords, email addresses and phone numbers, may have been leaked.

No details about the hackers attack are reported. The message is sent to Bitmain users directly and contains only information about the fact of the hackers attack and recommendations as to the necessary steps that should be taken to ensure the security of users’ accounts. Bitmain’s team asked all users to delete their authentication data, as well as passwords on other services if they use the same passwords.

However, according to Bitmain, an investigation was carried out and all service systems were tested, and no other vulnerabilities were detected.

Tags
Update Mining Bitmain Pool Bitcoin Hack Attack Data Investigation Authentication
Most Popular
Aug 10, 2022 at 11:50
Price
Bitcoin Cash Bulls Stall Decline as They Face another Rejection at $134
Aug 10, 2022 at 10:50
Price
Weekly Cryptocurrency Market Analysis: Altcoins Retest and Challenge Overhead Resistance Levels
Aug 10, 2022 at 09:48
Price
Cardano Declines as It Struggles to Hold above $0.50
Aug 09, 2022 at 12:40
Price
Litecoin Fluctuates in a Tight Range as it Faces Rejection at $64
Aug 09, 2022 at 11:39
News
Around $2 Billion was Stolen in Cross-Chain Bridge Hacks in 2022; Half of the Funds Went to North Koreans
More