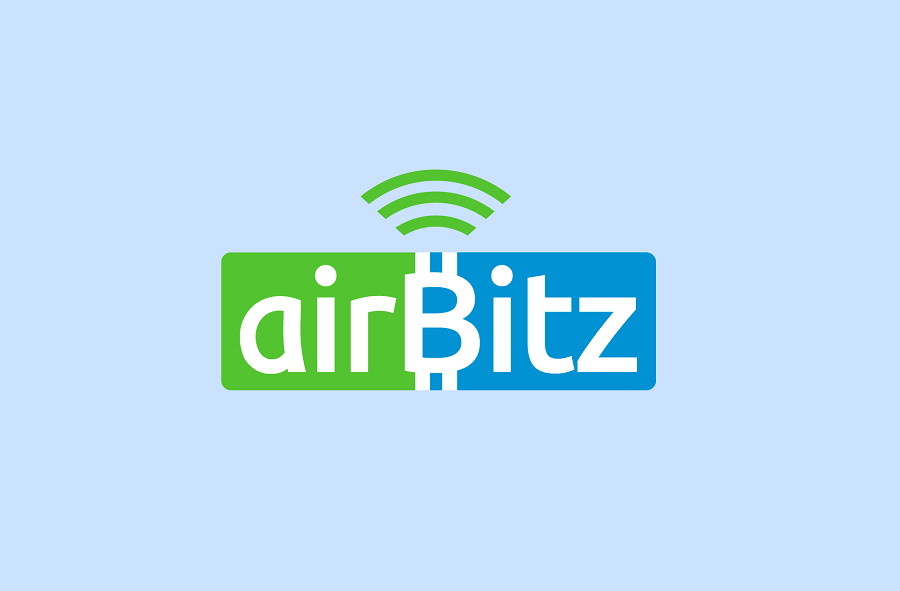 (SAN DIEGO, September 1, 2016) -- Airbitz (https://airbitz.co/), the leading mobile bitcoin wallet and world’s first edge security platform allowing developers to build apps that secure users’ data, announces the first foolproof bitcoin wallet password recovery process. Password Recovery 2.0 allows Airbitz users and Airbitz SDK-powered app users to easily recover a forgotten password to their private data using two-key authentication. The user sends the first key to their own email address, and the device saves a copy as well. The Airbitz servers blindly store the encrypted second key. The two keys are useless without each other, and can only be brought together by answering the two recovery questions to regain account access.

“We’re excited to solve one of the biggest challenges facing the mass adoption of cryptocurrency,” said Airbitz CEO Paul Puey. “Solving the problem of securely storing bitcoins without having to worry about lost passwords will help bring the bitcoin economy to the 99 percent of humanity who can benefit from this amazing technology and currently is out of the loop."

Password Recovery 2.0 prompts the user to choose two questions and provide their unique answers either when the account is created or to already existing accounts. The user then sends an email to themselves that includes a special link, which by itself is useless. Tapping on the link will take the user to their questions, and after providing their answers, will be logged back in and able to change their password. In the event of a forgotten password and losing access to the user's device, a user can regain access to their Airbitz account on any other device by accessing the email containing the special link that they sent to themselves. If the user still has access to their device and only forgot their password, they can tap the "Forgot Password" tab on the login screen, answer their two questions, and complete the log-in. Since the user's device had previously logged into their account, the key stored on the device is still there, making the emailed link unnecessary.
In addition to Password Recovery 2.0, the latest release of the Airbitz mobile app includes a new plugin developed by the team at Bitrefill. Now users can refill prepaid phones alongside the existing plugin services, Glidera and Fold app. Airbitz and Bitrefill coming together delivers a seamless bitcoin payments experience for mobile minutes topups right inside the app.

"This integration offers an incredible user experience to Airbitz users. Three clicks and the refill is done - no need for QR codes or anything,” said Bitrefill CEO Sergej Kotliar. “We're anxiously looking forward to seeing how this plugin gets adopted by Airbitz' user community."

Airbitz is a blockchain-inspired zero-knowledge data security solution that uses ‘edge-security’ technology, minimizing the data yielded in a hack by encrypting the user’s device before it ever touches a network or server.  Focused on ease of use and ease of security, Airbitz delivers software, services, and products with an amazing user experience, both visually and functionally, simplifying this advanced technology and delivering it to the masses while still retaining core principles of decentralization and privacy.

Bitrefill provides online refills of prepaid phone balances and other prepaid services in 150 countries, reaching a potential 4 billion users. Launched in 2014 in Stockholm Sweden, Bitrefill has been part of the Boost accelerator and 500 Startups. Visit www.bitrefill.com for more information.