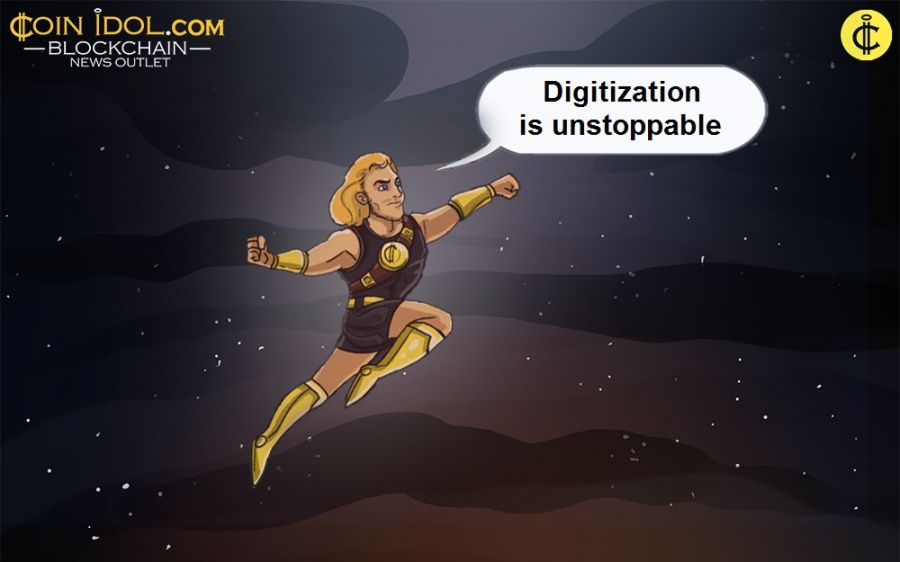 Interest in CBDC is growing all over the world. While many countries, most notably China, are actively working on developing their digital coins, some other countries are just preparing to jump on the bandwagon. Recently, Georgia has decided to join the CBDC race.

The Vice President of the National Bank of Georgia, Papuna Lezhava, announced that the country will issue the digital version of its national currency, the lari, in 2022. This will be a blockchain-based digital currency issued and controlled by the bank.

According to Lezhava, it will serve as a means of payment rather than a storage of value. Unlike cryptocurrencies, the digital lari reserve will be created through issuance and not mining, although it will most likely be blockchain-based.

Immediately after its launch, the Georgian CBDC will be used for retail transactions as it will be a cheap and fast means of payment. However, it should not be compared to cryptocurrencies as it will be centralised and issued only by the National Bank. In fact, Lezhava described the CBDC as another evolutionary stage of money. 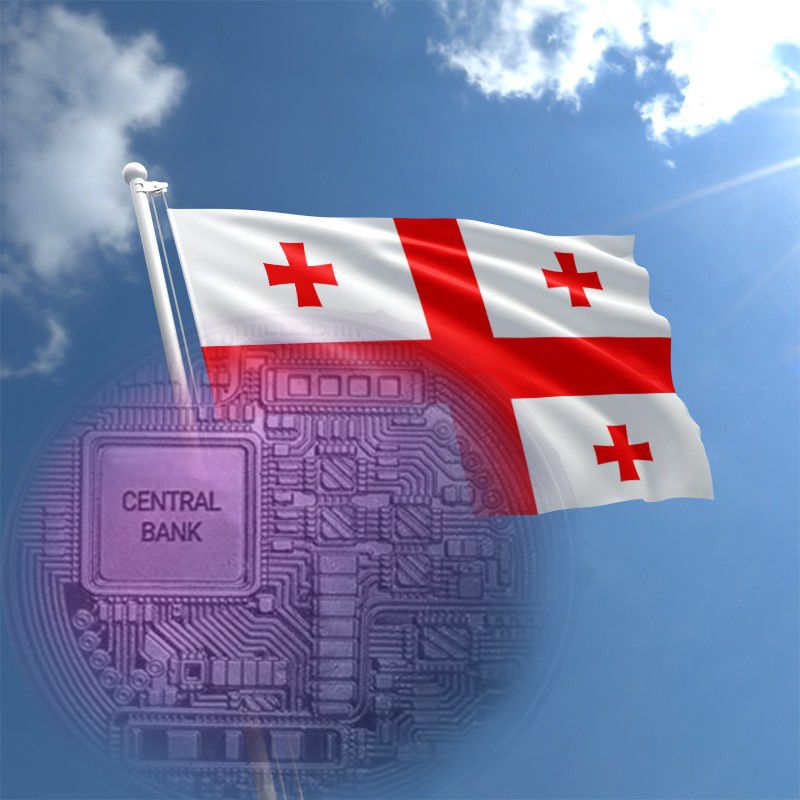 Georgia is following the lead of 80% of countries considering the possibility of developing a CBDC. In fact, the country on the territory of the former Soviet Union is far from the first to consider this option. According to CoinIdol, a world blockchain news outlet, Ukraine has announced the launch of a digital hryvnia in early 2021. The country is known for its leadership in digital innovation. Currently, the government is actively supporting the blockchain and cryptocurrency industry while trying to regulate it. On October 5, President Volodymyr Zelensky returned the amended bill on virtual assets to the Verkhovna Rada for approval.

Kazakhstan has also launched consultations on the development of the digital tenge, which is to become its CBDC. So far, no particular plans have been revealed. It is only known that the digital tenge will serve as a complement to the national fiat currency.

In late 2020, Russia also announced that it would explore the potential of the digital ruble, although no development plans have been announced. In general, the country is known for its dismissive attitude towards cryptocurrencies. The Central Bank expressed a clear negative stance towards the industry in its Strategy on Financial Market Development by 2030. After the legalisation of Bitcoin in El Salvador, Alexei Zabotkin, the Russian Central Bank Deputy Chairman, expressed scepticism about the possibility of actually using Bitcoin for payments. All of this suggests that Russia may be pushing for cryptocurrencies to pave the way for the digital ruble, following China's lead.

In the mid-2020s, Lithuania became the first country in Europe and the former Soviet Union to test some sort of CBDC. The Bank of Lithuania issued a collectible token called LBCOIN. Basically, it is not a CBDC as it can only be purchased for collections. So it only represents value to coin collectors, as it comes in both digital and physical form. Nevertheless, it was the first digital coin to be issued by a country's Central Banks. 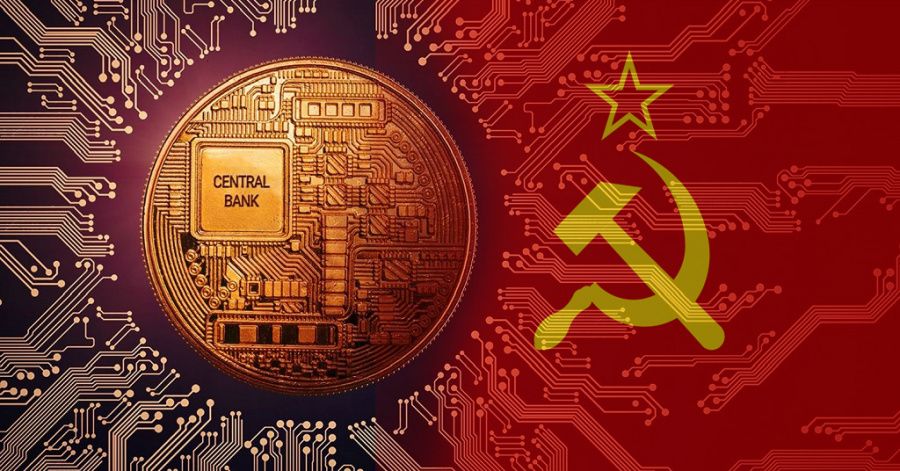 In fact, it seems that the switch to CBDC could become a massive movement in the long run as countries will start issuing their own coins. According to Kristalina Georgieva, Managing Director of the International Monetary Fund (IMF), nearly 110 countries are currently in various stages of researching and developing CBDCs.

She was generally positive, calling CBDCs "the most reliable form of digital currency." However, there is still a long way to go, as there are some issues with the adoption of digital coins on a global scale.

For starters, there will likely be some interoperability issues as different countries use different technologies to support their CBDCs. Some of them plan to use blockchain, while other governments (like China's) prefer their digital currencies to be fully centralised.

On the other hand, the global economy will need time to integrate a new tool into the existing monetary system to avoid negative influences. Nevertheless, the general trend towards digitalization of all industries, including the financial sector, seems stable and unstoppable.