Ukraine Is Going to Jump on the CBDC Bandwagon with Stellar 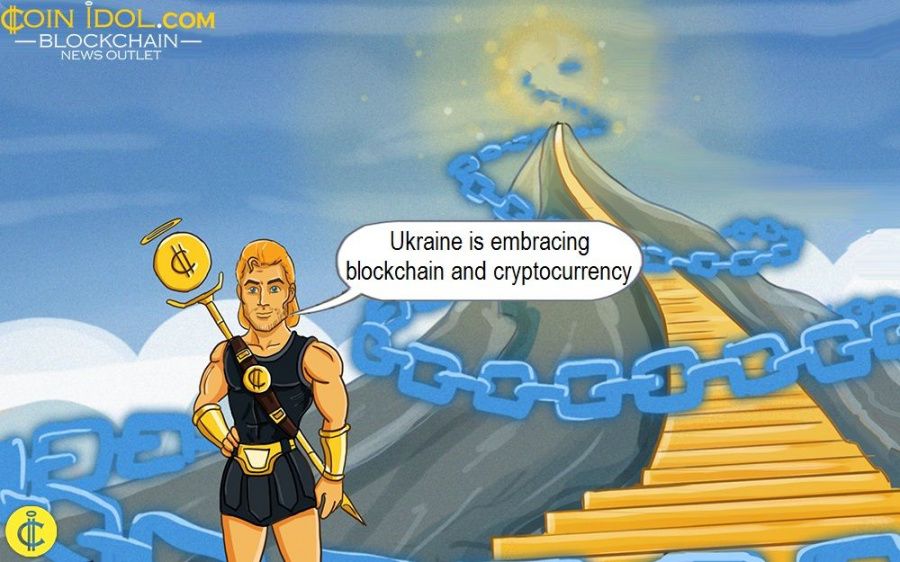 As most states in the world are moving towards rolling out their own state-backed blockchain-based digital currencies, Ukraine, a cryptocurrency-friendly country in Eastern Europe has also decided to follow the lead. The state is going to develop its own central bank digital currency (CBDC).

A strategy of creating digital currencies and market infrastructure is underway. The Ministry of Digital Transformation in support with the Stellar Development Foundation (SDF) will create virtual assets and also support the CBDC ecosystem.

The authorities in Ukraine have preferred to work with SDF and Stellar because this organization is doing well when it comes to seeking to unlock the globe’s economic potential. The organization has been trying hard to see that the creation of cryptocurrency money is more fluid, markets are more open, stable and effective, and users are more empowered.

Ukraine will prepare to launch a CBDC

The ministry together with the SDF are doing everything possible to make a legal environment for the issuance and distribution of CBDC in the nation. For the last four years, the National Bank of Ukraine (NBU) has been making studies on how to implement, regulate CBDCs and also discover in detail the potential of cryptocurrencies.

In 2019, the NBU conducted a pilot release of e-hryvnias and they were tested on the employees of the department. The regulator later released a report mentioning the possibility of developing an e-hryvnia following the example of Stellar.

In February last year, the then head of the NBU Yakov Smoliy revealed that the regulator is ready to roll out the e-hryvnia, but first, they had to make sure that its issuance and circulation will not change the trend towards sluggish price growth in the nation.

The Ministry will allow businesses and citizens to use Stellar-based tools, products and services. These innovative activities will be rolled out in January this year. The effort aims at digitizing hryvnia as well as developing a flawless atmosphere of innovation for the digital economy in the country.

At the forefront of innovations

The country is adapting to high-tech novelties and competitiveness in the cryptocurrency and blockchain market, and it also wants to be an innovative digital hub especially in the blockchain, cryptocurrency market in the continent. CoinIdol, a world blockchain news outlet, reported back in Autumn 2020 that the government also rolled out an educational TV series on distributed ledger technology (DLT) and cryptocurrency. This is a sign of unmatched willingness to boost the blockchain industry.

A large number of Ukrainian citizens have shifted from using and associating with traditional financial activities to using cryptocurrencies. The country is leading crypto adoption in Eastern Europe. The President of the country, Volodymyr Zelensky, actively supports innovations. In mid-2020, he prompted the country’s main energy company to expand the generation and supply of nuclear power and also discover the possibility of digital currency mining.

However, there still are side effects of adopting cryptocurrency. Criminals tend to abuse virtual currencies and carry out illicit activities such as drug trading, sex, terrorism funding and money laundering. As the country lacks a proper regulatory framework, its market is vulnerable to illegal players. To stop such illegal acts, the Ukrainian authorities launched a bill which defines illicit use of coins and this bill aims at combating cybercrime in the country.