Europe Is Going to Trial CBDC with Lithuania at the Forefront 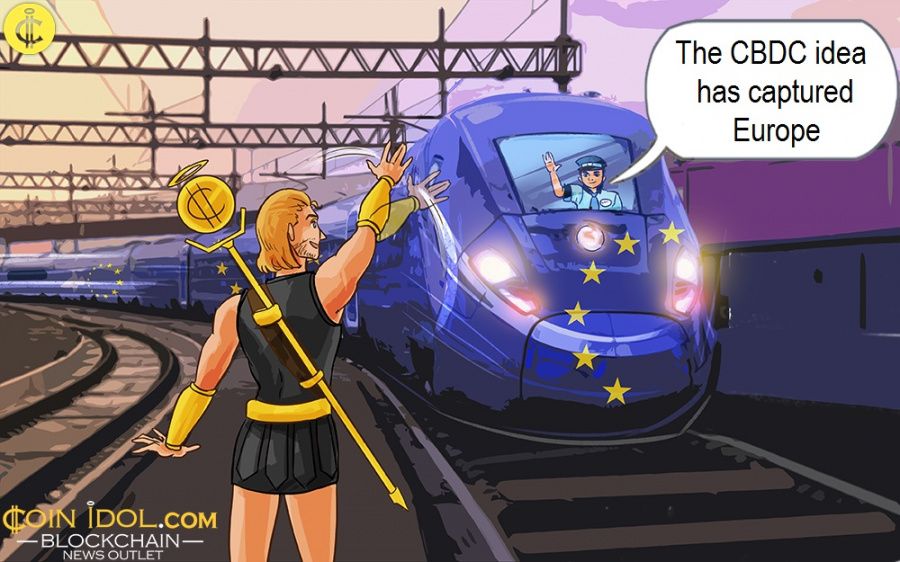 Amidst rapid digitization of the world, central banks are making efforts to keep pace. Nevertheless, while Asian countries such as China have been actively developing its Central BankDigital Currencies, Europe has been cautiously exploring it. But now it seems the continent will see its first CBDC as soon as this week.

The first country to start actually trialling a Central Bank Digital Currency is Lithuania. The currency called LBCOIN will be released to test the general potential of implementation of a state-backed digital currency in everyday life. The pre-sale is going to start this week, LBCOIN will be sold in packs of six. The initial aim of this release is to check how the digital currency can be used and applied for various purposes. Such an experiment will reveal the entire potential of CBDC.

If successful, LBCOIN might trigger other countries to delve into the actual development of their own digital currencies, as many of them have been only studying the technology. According to coinidol.com, a world blockchain news outlet, around 46 central banks worldwide have been exploring CBDC, however, only a few of them have been looking to actually issue their own coin. The release by Lithuania might actually change the situation.

Lithuania at the forefront

By launching its own CBDC, Lithuania is getting a chance to strengthen its position in the tech field. In fact, it has demonstrated a friendly attitude to innovations before.

Thus, the Bank of Lithuania rolled out a blockchain and distributed ledger technology (DLT) sandbox dubbed LBChain project, for the non-financial industry. The platform allows participants to make DLT-steered research, develop DLT-based services and then test the successful innovations in commercial banks as well as other financial institutions.

Now, after the launch of LBCOIN, the country might become a European tech hub, having outperformed Switzerland that is globally known as the Crypto Nation.

Meanwhile, other European countries have also shown interest to issue and circulate their state-backed virtual currencies. The Dutch Central Bank, for instance, announced in April that it would explore a CBDC dubbed digital euro. Several central banks from countries like France, Norway, Lichtenstein, Malta, Sweden, Australia, etc. are making a deep research on how best they can launch CBDC purposely for cross-bank transaction settlements.

However, as of now, most countries don’t go further than research, with only China and South Korea actually starting trials of their CBDCs. Chinese digital yuan is now being tested in four country’s regions including big international brands like McDonald’s.  The Central Bank of Korea is now holding a 20-month trial of the digital won while revising the regulations before its full-scale launch.

In its turn, the launch of LBCOIN will allow deeper research into the potential of state-backed digital currency in practice, while making it possible to check whether it actually can compete with cryptocurrencies such as bitcoin.

Tags
Europe CBDC Lithuania Central Bank China Banking Digital currency Research
Most Popular
Aug 10, 2022 at 11:50
Price
Bitcoin Cash Bulls Stall Decline as They Face another Rejection at $134
Aug 10, 2022 at 10:50
Price
Weekly Cryptocurrency Market Analysis: Altcoins Retest and Challenge Overhead Resistance Levels
Aug 10, 2022 at 09:48
Price
Cardano Declines as It Struggles to Hold above $0.50
Aug 09, 2022 at 12:40
Price
Litecoin Fluctuates in a Tight Range as it Faces Rejection at $64
Aug 09, 2022 at 11:39
News
Around $2 Billion was Stolen in Cross-Chain Bridge Hacks in 2022; Half of the Funds Went to North Koreans
More