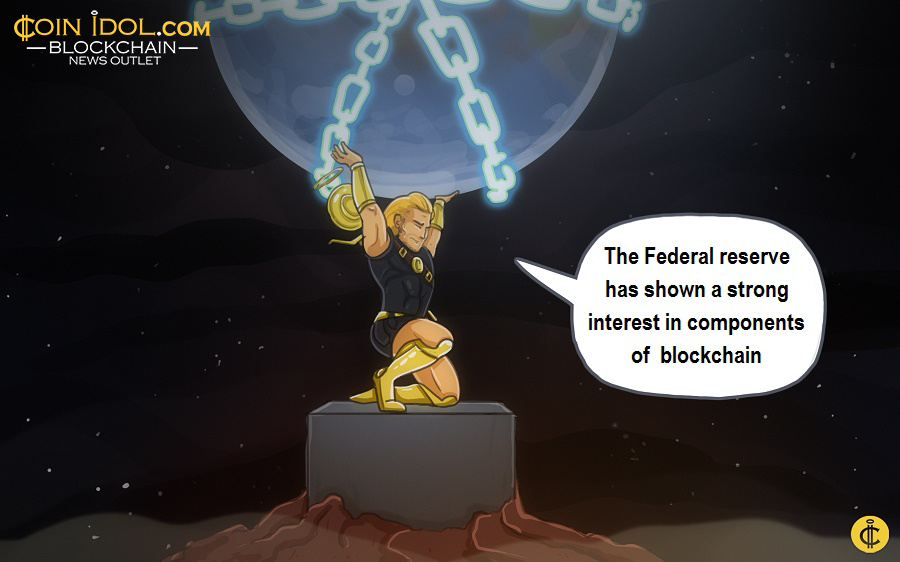 The United States Federal reserve has shown a very strong interest in components of  blockchain and distributed ledger technology. This was witnessed by the release of a paper whose aim was to investigate the potentials of blockchain and outline the Federal Reserve’s interest in the blockchain.

What was the main focus of this research paper?

We obtained some lines from inside the report:

“The driving force behind efforts to develop and deploy DLT in payments, clearing, and settlement is an expectation that the technology could reduce or even eliminate operational and financial inefficiencies, or other frictions, that exist for current methods of storing, recording, and transferring digital assets throughout financial markets. The purported benefits of DLT that could address these frictions, including improved end-to-end settlement speed, data auditability, resilience, and cost efficiency, have led industry participants to investigate the application of DLT to a wide variety of PCS processes. Proponents of the technology have claimed that DLT could help foster a more efficient and safe payments system, and may even have the potential to fundamentally change the way in which PCS activities are conducted and the roles that financial institutions and infrastructures currently play.”

Why the report criticizes Bitcoin and open ledger system?

However, the report by the Federal reserve was authored by 14 experts, who were more indulged in private ledgers than the open ledger system which Bitcoin’s architecture embodies. The authors argue that some central trusted authority should remain to control the system and help in planning. Moreover, they emphasize distributed ledger technology arrangements should still incorporate trusted third parties, stating that:

Why is the central bank interested in “permissioned” ledgers?

The paper maintains that some aspects of financial planning, control and leverages should not be audited (to allow quantitative easing and fractional reserve banking) by the public to control speculations. The Federal Reserve acknowledges that blockchain reduces complexities, especially with cross-border transactions. It summarized:

The central bank gives credit to blockchain efficiency because of its immutability and network resiliency.