Italy is the First EU Country to Regulate Blockchain 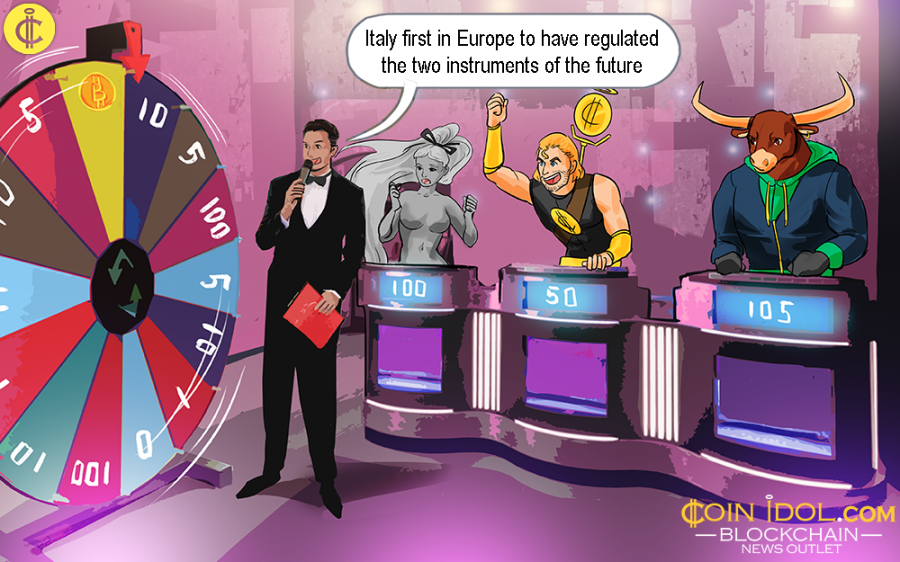 Futuristic technologies such as blockchain, Bitcoin, cryptocurrency, smart contract and others are the applications that could change the daily life of many people, thanks to this revolutionary novelty and Italy at large for being the first country within the European community to move from theories to practicals. Italy first in Europe to have regulated the two instruments of the future i.e. blockchain and smart contract.

Every Italian interested in the field of Blockchain technology and cryptocurrencies like Bitcoin, Ether, EOS, is now aware of this revolutionary computer technology, that doesn’t need sophisticated infrastructures or big central computers but instead depend on sharing and allocating data to ensure their immutability and further give them a legal character.

Blockchain technology works in the sense that when the information is shared by a multitude of computers around the globe, although it is not protected by any anti-theft or antivirus system, it is difficult for any attacker or hacker to change the data itself because he has to interfere simultaneously on thousands of machines.

In February 2019, the law n.12 for the conversion of Simplification Decree (DL no.135) was established that gave blockchain tech a full legal value. Particularly, article 8-ter concerning technologies which are based on distributed registers plus smart contracts were added to the decree in question.

Currently, in Italy, smart contracts do the same work as written contracts since they meet all requisites of the written form. Storing a computer document using blockchain or the DLT, gives it the effects of an electronic time validation.

Italy is seeking for ways of making smart contract and distributed ledger apply in various daily activities such as the signing of a transport document, delivery of a good bought online, etc. the content of the document can be accessed, accepted and written in a distributed design, hence giving the whole transaction the authorized value need by law minus buying software licenses.

Italy is trying to form a strong regulatory framework, to level the ground for businesses and all parties that are involved in this industry. Remember, weak regulations have costed the country to lose more than 10 billion euros back in 2018 due to illegal activities associated with cryptocurrency, and they expose users to high risks such as cybercrime, fraud and others.