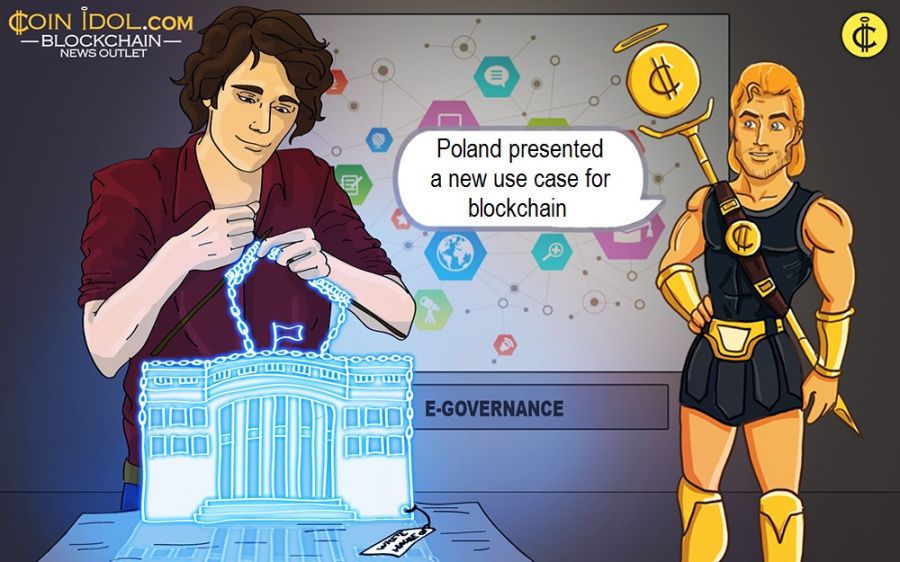 Blockchain technology has gone far beyond just supporting cryptocurrencies. Several banking institutions are now opting for it, while government systems and banks similarly appreciate the same.

In 2019, it was estimated that companies spent some $2.7 billion on blockchain technology-related developments. As of now, its use cases are numerous: real estate, land registry, energy, airlines, healthcare, finance etc. Many of today’s banking institutions, government ministries, and other entities have all appreciated the technology’s potential. Some of the big names that now use blockchain technology include IBM, Walmart, Kik, Everledger, and Microsoft.

As blockchain supports cryptocurrencies, which are a form of money, it is quite natural that the finance sector would be the first to embrace this innovation. However, banks have been quite suspicious about it for some time as it was contradictory to what the sector has been used to.

Nevertheless, as time went by, even this conservative sector has realised that blockchain is able to improve its operations significantly. In the first place, it concerns the speed. Blockchain might boost transactions, customer authentication and verification, data storage and distribution, etc.

For instance, the Polish Credit Bureau, also known as Biuro Informacji Kredytowej (BIK) in collaboration with Polish-British fintech firm, Billon developed a blockchain-run platform for storing transaction information over the blockchain. The idea is to get away with the tedious paperwork currently prevalent in Polish banks.

The new system allows clients to receive digitally encrypted notifications and access all document history with the bank. The platform also adds another layer of security of information of both parties as required by the European Union Regulation.

Benefiting from cryptocurrency as well as blockchain

On the other hand, blockchain is not only able to improve and transform the banking industry. Many traditional financial institutions are exploring cryptocurrencies as well, for they allow them to make contactless transactions, which is particularly relevant amidst the coronavirus lockdown.

However, cryptocurrency’s decentralized nature makes it difficult for banks to embrace it completely. That is why many Central Banks are looking to develop their own digital currencies, which are close to that of cryptos, only with centralized control by banks.

Coinidol.com, a world blockchain news outlet has reported that many countries have announced their plans to develop their Central Bank Digital Currencies (CBDC). The Bank of Korea has even launched a test pilot of a digital won to implement it for micro-payments. The USA and China have both been working on the development of their CDBC, however, it is unknown which of them will implement their project first. Considering the tensed relations and competition between these two countries, the one that will be the first to actually launch its digital currency, might get a significant advantage in this war.

Tags
Blockchain Poland Cryptocurrency Technology Government Transaction Digital currency Platform
Most Popular
May 16, 2021 at 11:30
News
3 Reasons Why Payment Service Platforms Switch to Blockchain, Facilitating the Adoption of the Tech
May 16, 2021 at 10:35
News
Chainlink Rally Stalls at High of $52 as Altcoin Retraces for More Upside Momentum
May 16, 2021 at 09:29
News
Uniswap Range-bound Between $36 and $44, Attempts to Breach Recent High
May 15, 2021 at 12:40
News
Low Orbit Crypto Cannon LOCC Lottery Draft Occurs Every Hour | Stake Once to Enter All Upcoming Drafts
May 15, 2021 at 11:20
News
Dogecoin Resumes Fresh Uptrend as Buyers Recoup Above $0.40 Support
More