Bitcoin Price Volatility Lower Than Oil Price In The Past Year 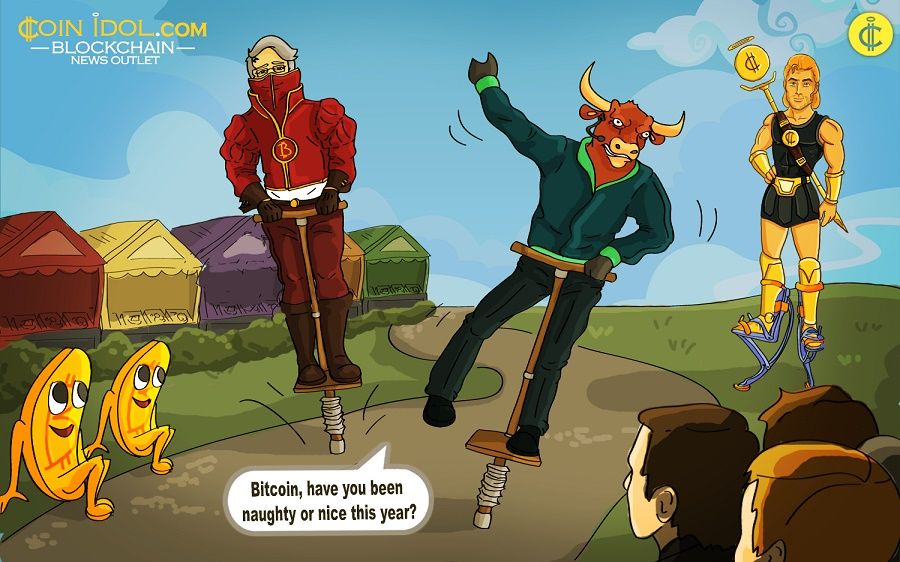 Why has the price of bitcoin been less volatile?

Major events, like Brexit and the election of Donald Trump, caused a steady rise in the price of bitcoin. It’s observed that this increment is being maintained with the changes in prices only occurring by a small margin compared to that of the previous years.

Coinidol.com spoke to Tim Horlick, CEO at Bitcoin Global Capital Limited, about the factors that caused the price of bitcoin to stabilize and steadily rise and he said:

“Bitcoin has reached its maturity stage, characterized by more users by both people and general acceptance by governments of many nations. Economic downturn in countries like Venezuela made people see bitcoin as a platform where their wealth can be safely stored.”

What caused the high volatility in the price of oil?

As we compare the changes in the price of bitcoin and that of oil, we examine the factors that led to the many variations in the price of oil. Coinidol.com spoke to Tom Kloza, chief oil analyst at the Oil Price Information Service. He stated:

“Much [of the] price fluctuation that has hit the oil market is caused by an increase in the supply of oil in the market, causing an initial drop in the price of oil worldwide. Activities of the United states military, one of the world’s largest single consumer of oil, also affects these variations.”

What does this trend mean to the bitcoin community?

Stable prices and economic and political crises in many nations worldwide is an indication that bitcoin is destined for greatness and general usage by the masses. Coinidol.com spoke to Eric Larcheveque, CEO at Ledger, a french based Bitcoin hardware wallet. He commented:

“I call these improvements. Price fluctuation is the biggest threat for an investor who uses bitcoin as a medium of exchange. This would mean more bitcoin transactions are going to be carried using bitcoin and people will have more confidence storing their money in bitcoins.”