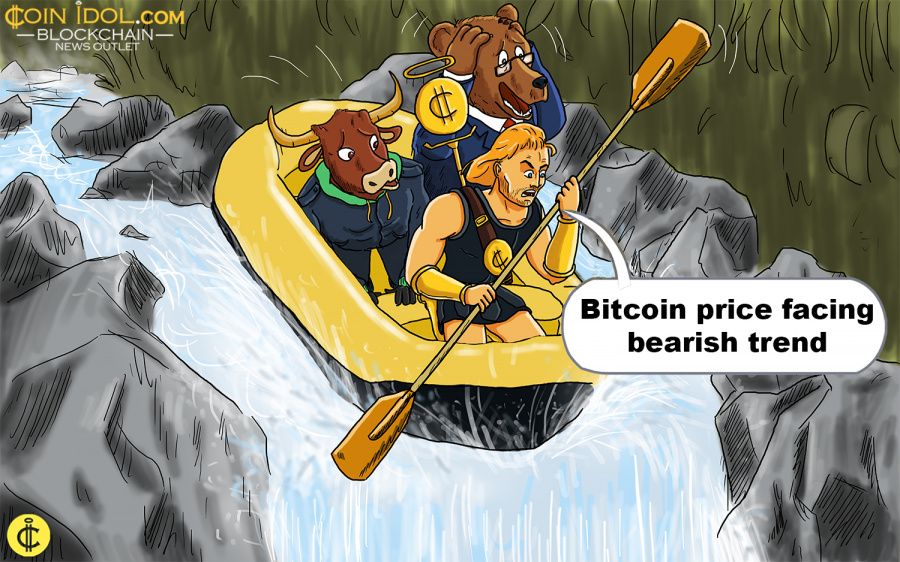 Bitcoin is hovering up and down around the $8,000 mark, as traders have recently faced the a social media crackdown on digital currency. On Monday, March 27, the price of bitcoin has dropped to $7,716, the lowest point since March 18.

Such a recession of price can partly be influenced by Twitter’s decision to follow the major fintech giants’ lead as Facebook Inc. and Alphabet Inc.’s Google banned ads of initial coin offerings and cryptocurrency trading, including Bitcoin and Litecoin, on their platforms. 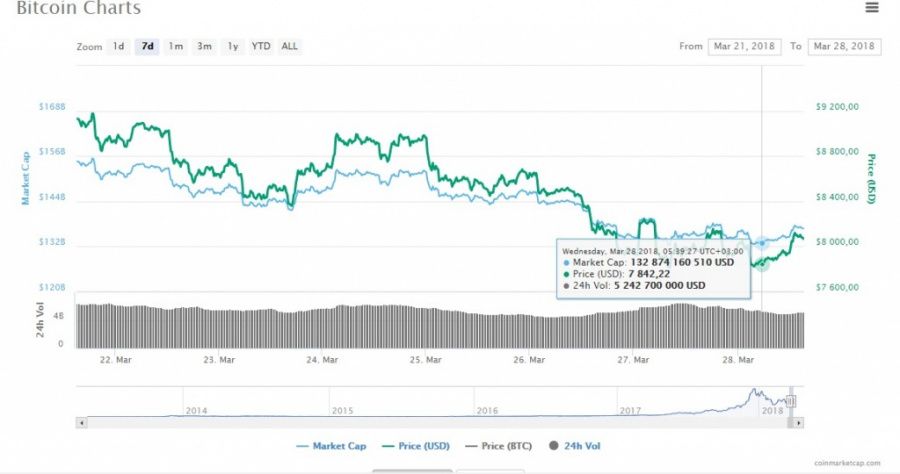 The Bitcoin price has decreased by more than twice since its highest mark of $20,000 in December. Possible investors should think carefully before joining the cryptocurrency market as its future is very unclear, with Facebook having banned crypto coins’ advertisements in January and Google planning to do the same in June.

Bitcoin earlier jumped as high as $8,265.87 following a decline on Monday of 8.4 percent. The digital token has now dropped by about a quarter in March alone. Altcoins, such as Ripple and Ether, also have fallen in price. 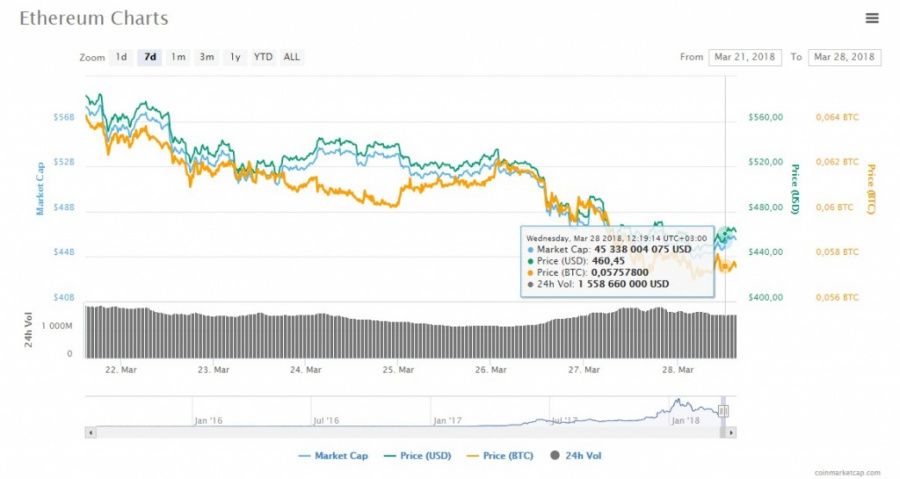 Bitcoin may increase in value up to $8,271-$8,300 but there is no guarantee of any sustainability concerning future gains.  Generally, the trade coin seems to repeat its March lowest mark of $7,240, which may lead down to $6,600.