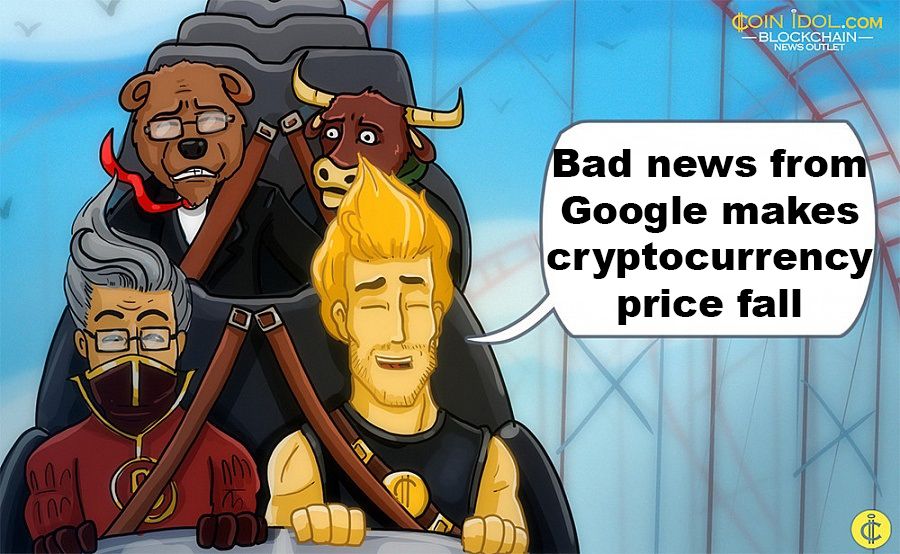 Google shocked the cryptocurrency market with its updated financial products policy. According to the announcement, the largest international corporation made up its mind to disable digital currency advertising. At the same time, the Bitcoin value keeps its previous tactics – a gradual markdown.

"We don't have a crystal ball to know where the future is going to go with cryptocurrencies, but we've seen enough consumer harm or potential for consumer harm that it's an area that we want to approach with extreme caution," Scott Spencer, Google's director of sustainable ads, told CNBC.

On Wednesday, February 14, Google announced its renewed policy which bans any kind of virtual coins advertisement, including initial coin offerings, cryptocurrency exchanges, cryptocurrency wallets, and cryptocurrency trading advice and so on. The regulation will come into force in June 2018.

Thus, Google won’t allow even digital currency platforms with legitimate backgrounds to put their advertising on company-owned websites as well as all others.

It is worth mentioning, that Facebook has already put a similar restriction on its network. So, the largest Internet corporations on the financial market seem to avoid such financial technologies, probably due to the facts that this field remains to be unregulated and enables the emergence of many scams. 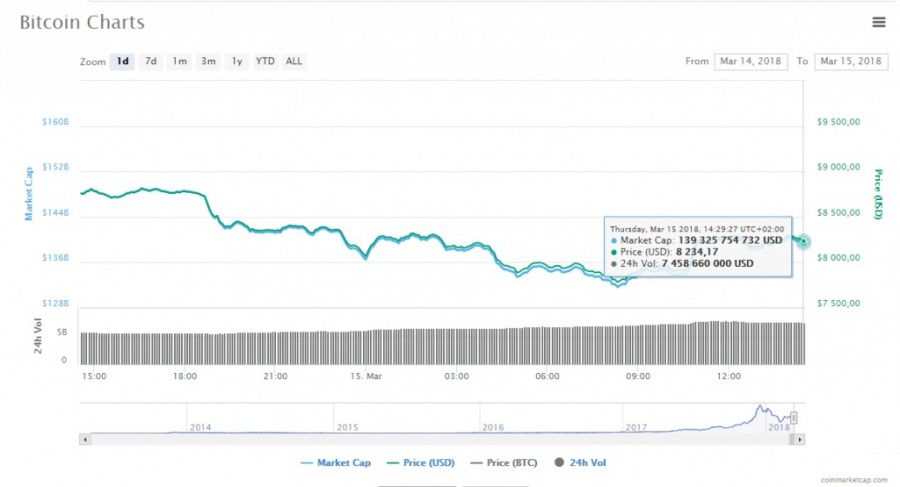 Moreover, a blog post from Christine Lagarde turned up the heat. The head of the International Monetary Fund induced authorities around the world to put restrictions on cryptocurrency because it gives perpetrators an opportunity to conduct money laundering and finance terrorism.

Lagarde raised the example of the AlphaBay “darkweb” marketplace, which was used to launder more than $1 billion before it was taken down. She also noted that the “extreme volatility” of crypto-assets could “easily create new vulnerabilities” in the financial system.