Bitcoin Adoption and Acceptance Among Football Clubs Is Getting Diversified 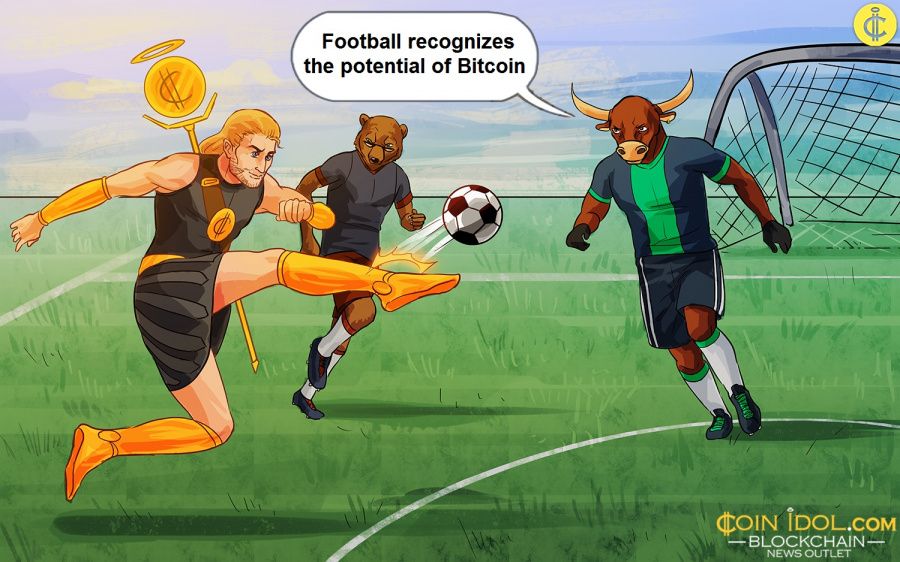 The adoption of cryptocurrencies including Bitcoin among various sports clubs has increased significantly. The latest club to jump on the digital currency bandwagon is Dutch Football Club, which accepts all of its sponsorship payments in Bitcoin.

This makes PSV Eindhoven the first football club on the European continent to have all its sponsorship money paid out in BTC.

It is now more obvious that the cryptoasset is widely accepted and adopted by major sports clubs around the world, a thing that brings confidence in users and investors, especially the beginners.

Numerous football clubs, including PSG in France, Arsenal and Man City in England, AC Milan in Italy, Barcelona in Spain, have partnered with cryptocurrency companies in various ways, but not a single club has received the entire sponsorship amount in any form of cryptocurrency, including Bitcoin.

Most of these clubs have created their own fan tokens that allow their supporters to participate in various club activities such as voting for the best goal, best player, rewarding their best players, buying club jerseys, shoes, tickets and many others. For example, PSG fans rewarded Lionel Andrés Messi with a huge amount of PSG Fan Token after his arrival at the club, according to CoinIdol, a world blockchain news outlet. This has caused the market cap of Paris Saint-Germain Fan Token to rise from $22.5 to $61.23, a gain of over 172%. 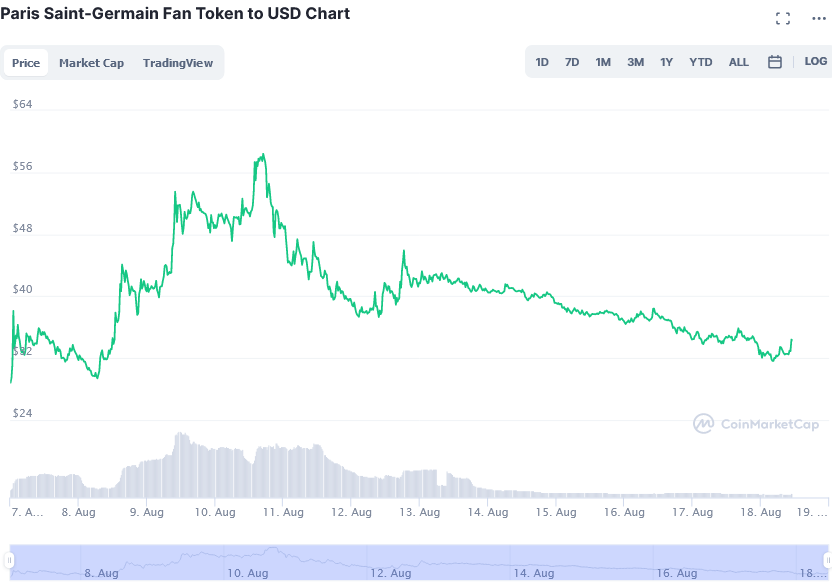 PSV Eindhoven's announcement makes it clear that cryptocurrencies have more than one use case in sports. The good thing is that Bitcoin is being used for payments in this industry, which means that at least sports recognises its potential for transactions rather than for storing value.