A Football Star is Welcomed to His New Club with its Fan Tokens, Triggering a Price Rally 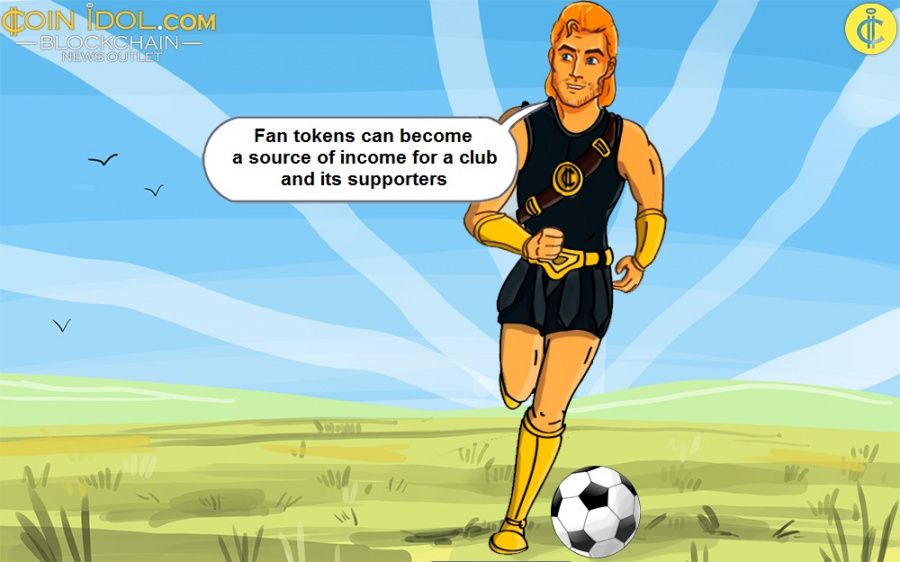 The 6-time Ballon d'Or winner, Messi, 34, left Barcelona to play for PSG on a two-year contract, with the option to extend the deal to three years. Messi reportedly received a $35 million worth of fan tokens as part of the welcome package from his new club.

PSG fans and supporters also sent the famous footballer large amounts of fan tokens as a reward for his move to their club. The value and price of these fan tokens behave just like other popular cryptocurrencies, when there's good news in the market.

The market capitalization of PSG tokens increased by about 130% 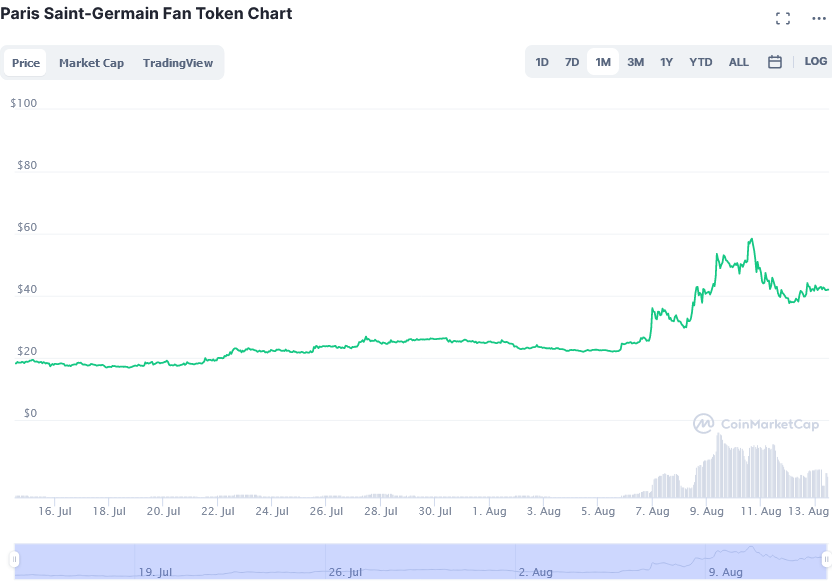 It is now apparent that fan tokens can serve as an alternative source of revenue for clubs, especially at times like these when fans are excited about Messi's arrival. PSG has taken in over $200 million this year, and the Messi deal is expected to bring in even more revenue.

Fan tokens are taking over football

PSG is not the only club using fan tokens. It seems that football is getting excited about cryptocurrencies and tokens. In March 2021, Manchester City joined other major teams already using tokens.

Man City launched its own cryptocurrency called $CITY Fan Token to give its fans a VIP experience and increase their engagement with the club. Fans and supporters of the club can now buy products such as jerseys, tickets, shoes, jackets, etc. using $CITY Fann Token.

Last year, İstanbul Başakşehir from Turkey also introduced its private fan token called $IBFK to allow fans to easily communicate with the club's officials and players. Fans can also use this token to vote and buy branded items from the club, as reported by Coinidol, a world's blockchain news outlet.

The use of fan tokens is becoming increasingly important in clubs. Fans typically use these tokens to participate in minor activities, such as choosing the best player of the month, the best goal, and other minor decisions that affect their clubs. With pandemics and the need for social distancing, these tokens have become a worthy means of interaction between clubs and their fans.

Tags
Football Token Club Price Paris Cryptocurrency Fans Market Cap Market Volume
Most Popular
Aug 10, 2022 at 11:50
Price
Bitcoin Cash Bulls Stall Decline as They Face another Rejection at $134
Aug 10, 2022 at 10:50
Price
Weekly Cryptocurrency Market Analysis: Altcoins Retest and Challenge Overhead Resistance Levels
Aug 10, 2022 at 09:48
Price
Cardano Declines as It Struggles to Hold above $0.50
Aug 09, 2022 at 12:40
Price
Litecoin Fluctuates in a Tight Range as it Faces Rejection at $64
Aug 09, 2022 at 11:39
News
Around $2 Billion was Stolen in Cross-Chain Bridge Hacks in 2022; Half of the Funds Went to North Koreans
More