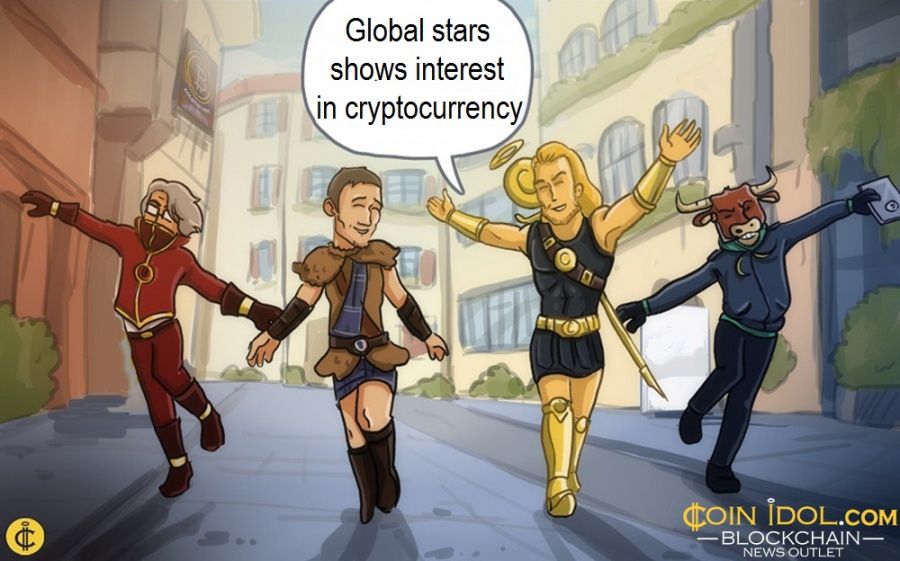 As innovative technologies like blockchain and cryptocurrency gain popularity, they draw the attention of global celebrities from various fields. Now, a rapper Jay Z and a movie star Will Smith invested in a startup aimed at helping Ethereum developers.

The startup famous for the release of CryptoKitties is now working on a platform to enhance the work of Ethereum developers by reducing the time spent on various tasks not related to product development. The new set of tools will include a visualizer, a composer, an explorer and a debugger, thus allowing for faster tracing and fixing the bugs as well as detecting transactions that didn’t go through.

The fact that the project has drawn the attention of such big celebrities witnesses the growing popularity of digital technologies and their potential. Jay Z and Will Smith obviously realize the perspectives such startups have for investors, as they are leading the rapid digitization of the world among social distancing and isolation.

Famous people across the world are backing new technologies and developments, as they are able to lead the future and disrupt the life of people. Thus, CoinIdol, a world blockchain news outlet, has previously reported about the efforts of Akon, a successful musician of a Senegalese origin, to apply innovations to improve the life of his motherland.

Back in 2018, he announced the launch of his own cryptocurrency called Akoin. Later on, he adopted blockchain technology to build Akon Cities, a real analogue of the high tech city of Wakanda from the Marvel Universe.

J. K. Rowling, the author of the famous Harry Potter Universe, has also shown interest in innovations while asking the crypto community to explain to her the essence of Bitcoin. While it was unclear why she needed it in the first place, the community went really excited, anticipating she might be using it for one of her next novels.

Other celebrities including Hugh Laurie, Ashton Kutcher, Paris Hilton, Johnny Depp, Madonna and many others have also shown interest in Bitcoin as well as other cryptocurrencies. Considering the fact that fans often follow the lead of their idols, such close attention can have very good consequences for the entire industry, as it might prompt further increase in crypto adoption.