Harry Potter Author Seeks Clarity on Bitcoin; Will It Become a Character of a New Novel? 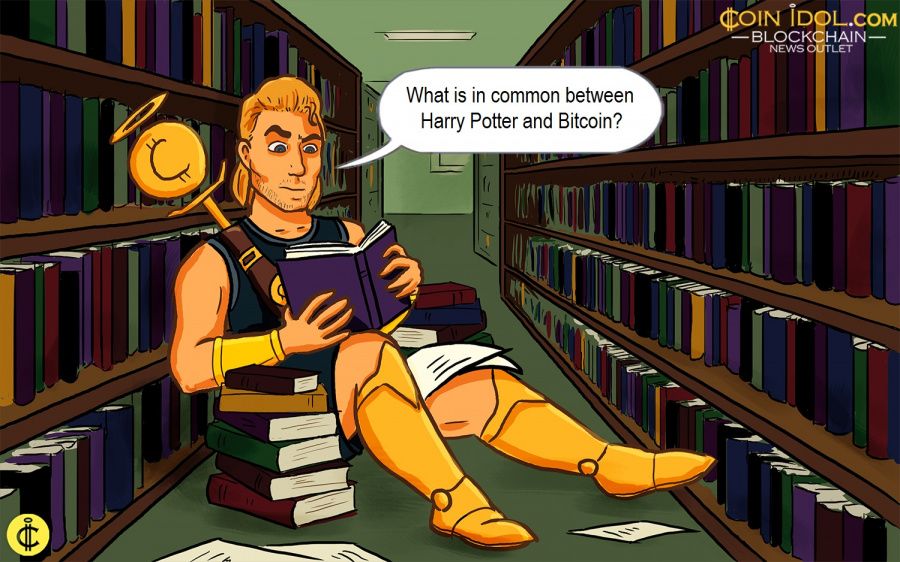 J. K. Rowling, the famous “mother” of The-Boy-Who-Lived and his adventures, recently asked the cryptocurrency community to help her understand what bitcoin is.

On May 15, she posted a tweet in crypto Twitter asking its members to explain to her the nature of bitcoin and other cryptocurrencies. The community, in its turn, showed great enthusiasm to help her reveal the secrets of the world’s flagship cryptocurrencies. No wonder, that most of this community are millennials who grew up together with Harry Potter and secretly dreamt of a letter from Hogwarts.

I don’t understand bitcoin. Please explain it to me.

Some members were posting long technical explanations, while others tried to show creativity and provided some analogies with the magical world. Thus, some users compared Bitcoin to Gringotts Wizarding Hat, while ConsenSys tweeted that blockchain is something like a global Sorting Hat. In fact, the thread was joined by some prominent personalities from the digital world including Vitalik Buterin.

Will Ms Rowling write about Bitcoin?

Meanwhile, Ms Rowling’s Tweet has made the entire community guess as to the reasons that might have prompted her to ask for help and clarification. Is she looking to invest in Bitcoin? Does this interest mean the beginning of its mainstream adoption? Or maybe Ms Rowling is simply planning on another book and wants to make Bitcoin a part of it…

As of now, Ms Rowling didn’t explain or even hint on why he needed this explanation, however, the curiosity from such a famous person itself means a lot for the industry, for celebrities tend to spread awareness about bitcoin. Besides, other people are following closely what celebrities do or adopt. And if someone like Ms.Rowling shows interest or trust in Bitcoin, many of her fans will definitely start exploring it for themselves.

Celebrities are curious about Bitcoin

Actually, J. K. Rowling is not the first celebrity to explore and adopt Bitcoin as well as other cryptocurrencies for themselves. Previously, coinidol.com, a world blockchain news outlet, reported that Akon, an R&B and rap singer from Senegal, not only favours cryptocurrency but also has created his own coin called Akoin.

Generally, he is known for his passion for innovations. After creating Akoin, Akon started building a blockchain and cryptocurrency city in Senegal, striving to turn it into something like Wakanda from Marvel comics.

The members of the cryptocurrency community realise it very well that celebrities can promote bitcoin, that is why they do their best to spread awareness about it. Thus, last year, Bobby Lee, the brother of the founder of Litecoin, introduced Bruce Lee to cryptocurrency. They happened to sit together during a flight from Los Angeles to Shanghai, and Bobby decided to take advantage of such a neighbourhood.

Among other celebrities that show interest or adopt cryptocurrencies are Kanye West, Mike Tyson, 50 Cent, Ashton Kutcher, Hugh Laurie, Madonna, Johnny Depp and many others.