Video Digest, May 11: Tyler Winklevoss Explains Bill Gates How to Short Bitcoin in a Twitter Post, Former Goldman President Predicts the Creation of a New Global Cryptocurrency, The Secret Behind Facebook Management and Blockchain Division Launch 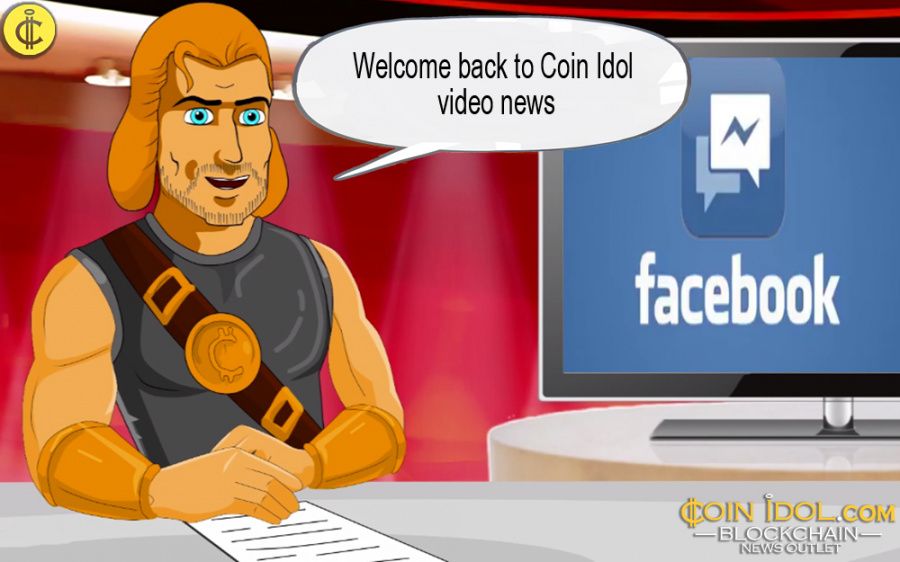 Bill Gates had claimed on a talk program arranged by CNBC that he would bet against bitcoin if he could. The co-founder of a crypto exchange, Tyler Winklevoss, responded to that statement on Twitter, explaining what Microsoft’s co-founder could do to short bitcoin.

Tyler Winklevoss together with his twin brother Cameron, who are notoriously known for suing Facebook, invested $11 million in the new financial technology in April 2013, when the price of bitcoin was $120 per each crypto coin. Nowadays their bitcoin assets are estimated to be worth upward $834 million if they have sold no virtual coins since.

Gary Cohn, former President of Goldman Sachs and former chief economic advisor to the current US President, suggests that a brand-new digital currency will be dominant on the world’s financial market, but it will definitely not be bitcoin.

Cohn also stated that the new global virtual coin would be simpler and easier for potential users to understand than the coins operating on the cryptocurrency market now.

The Secret Behind Facebook Management and Blockchain Division Launch

Facebook revised the roles of its product executives on Tuesday which resulted in a new division that was weird in nature. Luckily enough for Facebook's staff, no firings were announced. David Marcus, former head of the Facebook Messenger app, will serve as a team leader of not more than 12 people conscientious to blockchain technology. David will work hand in hand with prudent executives such as Kevin Weil, former Vice President of product at Instagram plus James Everingham, Vice President of engineering at Instagram to achieve success.