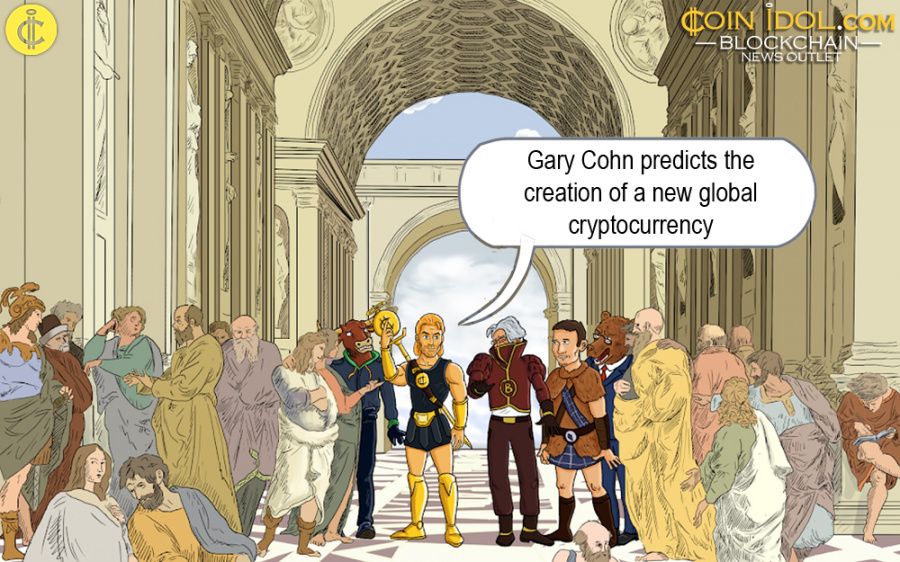 Gary Cohn, former President of Goldman Sachs and former chief economic advisor to the current US President, suggests that a brand-new digital currency will be dominant on the world’s financial market, but it will definitely not be bitcoin.

"I'm not a big believer in bitcoin. I am a believer in blockchain technology...I do think we will have a global cryptocurrency at some point where the world understands it and it's not based on mining costs or cost of electricity or things like that," Gary Cohn told CNBC on "Squawk on the Street."

Cryptocurrencies such as a bitcoin and other altcoins can be gained by mining, a process of solving complex mathematical tasks. This fintech process is powered by potent computers and large amounts of electricity. The possessors of the bitcoin mining computers obtain new crypto coins as a result.

Such financial technology gives customers an opportunity to send tokens in any part of the world quickly and with a minimum transaction cost. Nevertheless, a bitcoin still has some processing issues like managing large transaction volumes.

Cohn also stated that the new global virtual coin would be simpler and easier for potential users to understand than the coins operating on the cryptocurrency market now.