Ukrainian Sentenced for Stealing $10 Million Worth of Bitcoin from Microsoft 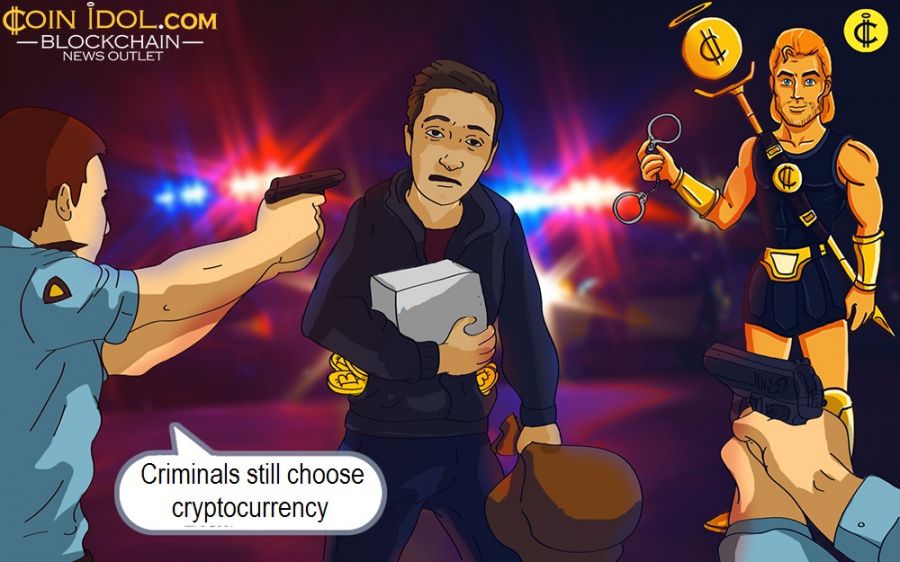 The US District Court in Seattle sentenced a Ukrainian man for stealing around $10 million in cryptocurrency while working as an engineer at Microsoft.

A 26-year-old man named Volodymyr Kvashuk used accounts and passwords of his colleagues from Microsoft to steal small amounts of money belonging to both them personally and the company. Later on, he used various Bitcoin mixers to cover up the tracks of his transactions.

The stolen money was used for buying luxury items like a lake house for $1.6 million and a Tesla car for $160,000. According to the prosecutors on this case, the most awful thing is not the fact that Kvashuk has been stealing money from his colleagues and employer, but the fact that he tried to set up his colleagues and told “a series of outrageous lies”, as per the Court Ruling. As a result, the thief was sentenced to 9 years in prison and more than $8 million restitution payments.

Number one by the use of cryptocurrency

At some point, it seems not surprising that Kvashuk has chosen Bitcoin for his transactions. First of all, the coin possesses enough potential for covering illegal activity. As per the report by CoinIdol, a world blockchain news outlet, BTC remains the most popular crypto for darknet transactions, although it has been chased by Monero lately.

Besides, Ukraine is known for its huge interest and favour for blockchain and cryptocurrency development. According to a report by Chainalysis forensics firm, the country can boast of the highest number of cryptocurrency transactions in the world.

Moreover, Ukraine can also offer a huge labour potential for the industry. Specialists from the country have founded the teams of numerous startups such as Bitfury, Hacken and Propy, not to mention numerous cryptocurrency developers that are employed by companies all around the world.

Unfortunately, the country also possesses quite a significant criminal potential. Kvashuk is just one of many criminals and fraudsters originating from Ukraine. Back in May 2020, the country’s Security Service arrested a hacker from Ivano-Frankivsk and confiscated a huge database of stolen credentials (around 2 TB).

Later on, the police arrested a group of money launderers that have legalized over $42 million using cryptocurrency during two years of their work. A thorough analysis revealed that Ukrainian crypto market is generally vulnerable for money laundering activity due to the lack of regulations.

To change this situation, the Verkhovna Rada adopted a new bill aimed at combating cybercrime within the country’s borders. Alas, this bill does not prevent Ukrainians from conducting illegal activity abroad.