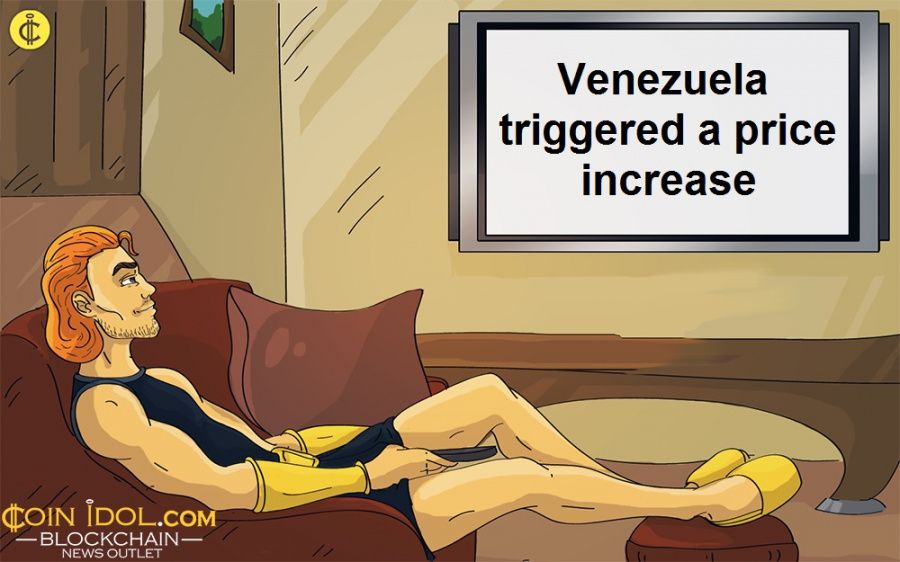 The major Venezuelan satellite television provider Simple TV has come out to announce that it will accept its subscription payment using a wide spectrum of cryptocurrencies starting with Bitcoin, Ethereum, Litecoin, Dash and Binance Coin. The news has triggered the prices of these coins to increase dramatically. 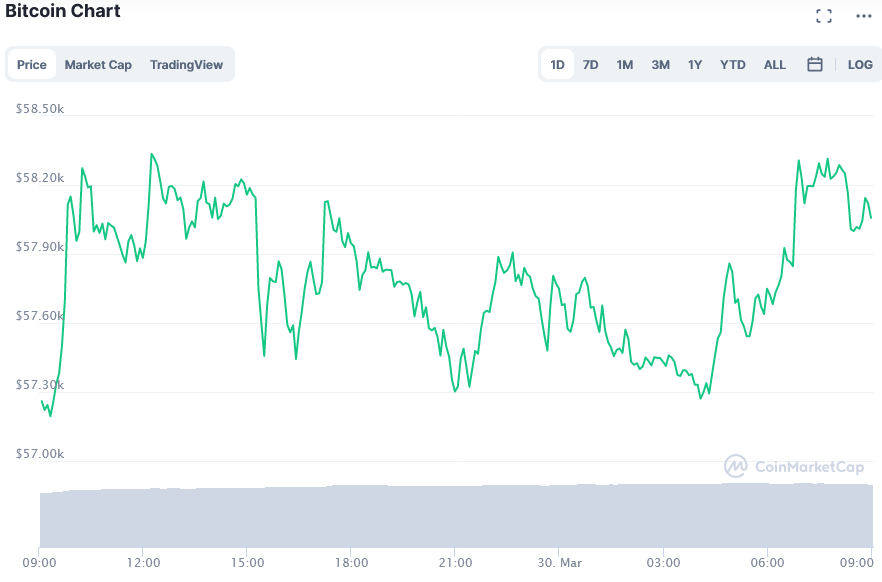 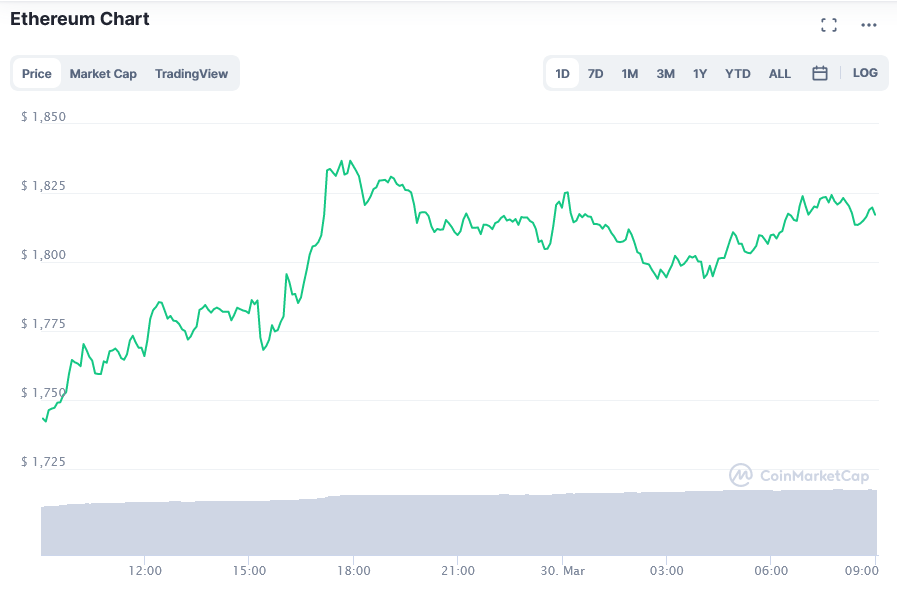 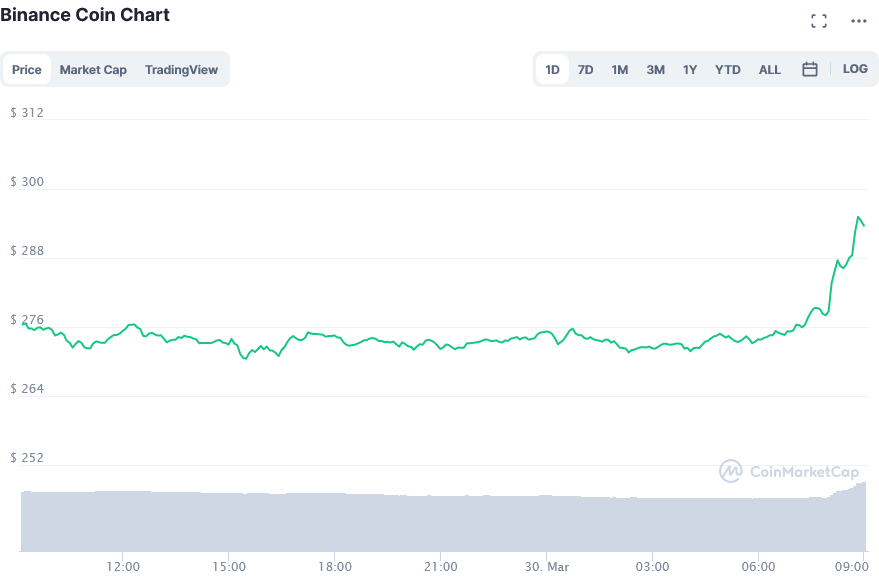 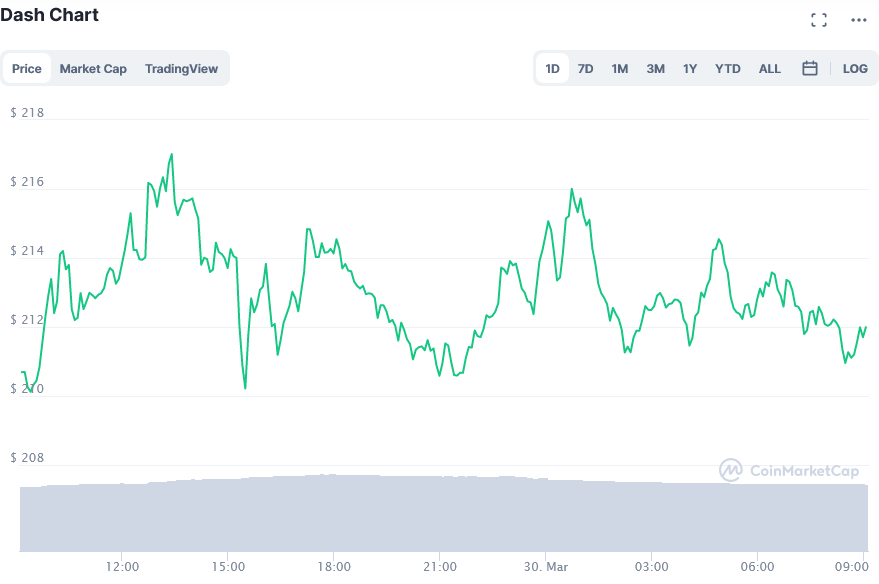 These new 4 million added crypto-users mean a lot to the digital currency market. Therefore, the prices of these cryptocurrencies are expected to continue to skyrocket further.

Venezuela is known for its interest in crypto assets. In times of financial crisis, the country’s citizens are willingly using Bitcoin along with other cryptos to store their wealth. Despite the volatility, virtual currency is still better than the depreciated Bolivar.

Throughout the difficult times, the Venezuelan government has been trying to use digital currencies including its own Petro coin to survive. For instance, it has been encouraging its citizens to use Petro to bypass the hyperinflation caused by the trade and economic sanctions imposed by the USA.

Citizens now use Bitcoin, Petro and other digital coins to shop, process passports, buy oil and gas, and pay pensioners, according to CoinIdol, a world blockchain news outlet. President Nicolas Maduro is not really favouring Bitcoin while making all efforts to promote Petro and force its adoption. However, people lack trust in the Venezuelan cryptocurrency and still prefer other coins like Bitcoin, Ether, Litecoin etc.