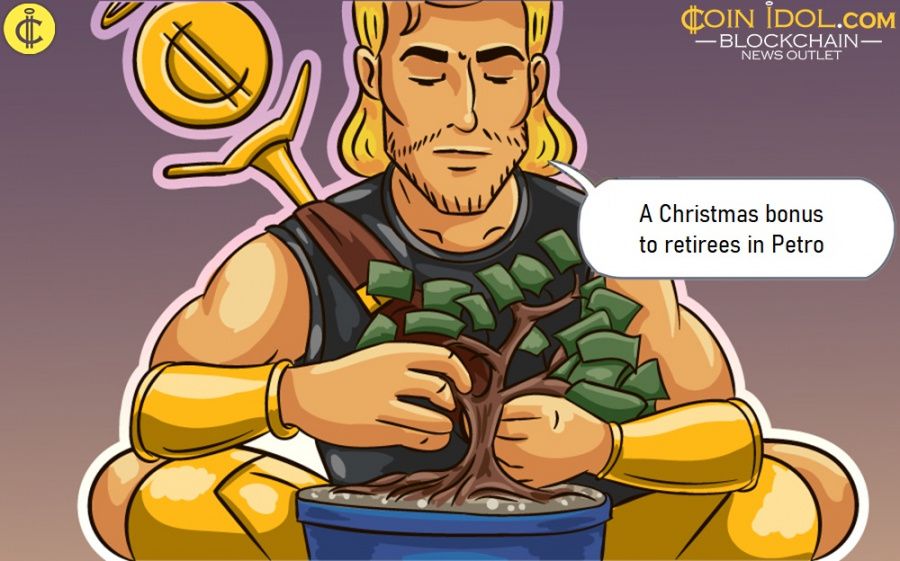 On Sunday November 17 of this year, the current president of Venezuela, Nicholas Maduro made a statement that the government’s financial authorities will pay a Christmas bonus to a large number of retirees and pensioners using their own national digital asset called the Petro.

President Nicholas’ announcement was first released on the social media page of Venepress, a domestic news platform, which cited some of the remarks he made about the matter.

Up to this point, this kind of event is not the first time that Venezuelan government is dragging Petro virtual currency into the digital wallets of national pensioners.

Is Cryptocurrency the Next Savior for Venezuela?

The virtual currency that we are talking about was initially rolled out with a pre-sale in early 2018 and caused a lot of worries, especially among external observers including United States President Donald Trump. Towards the end of August, 2019, Petro cryptocurrency was already sarcastically criticized as a dense “stunt” supported by a federal and debt-burdened body.

Furthermore, the virtual currency in question and other digital currencies in particular including Bitcoin, Ether, Ripple, etc.are being highly watered down by the local administration.

However, just last week, Francisco Torrealba, the Deputy of the NCA of Venezuela, revealed that he is optimistic that all the existing fiat moneys will sooner or later be substituted by Bitcoin, Petro and other forms of digital assets.

Talking about his country, Francisco revealed that the government and its people are experiencing a significant transformation and that H.E Nicolas is achieving a massive work to the nation by developing the oil-backed digital money Petro. The Deputy NCA believes that everything concerning revamping the economy, will be obtained from this type of virtual currency.

Can the government also begin and maintain the habit of paying salaries of government workers using cryptocurrency?