Cryptocurrency Exchanges Face Scrutiny in India Due to Tax Uncertainty 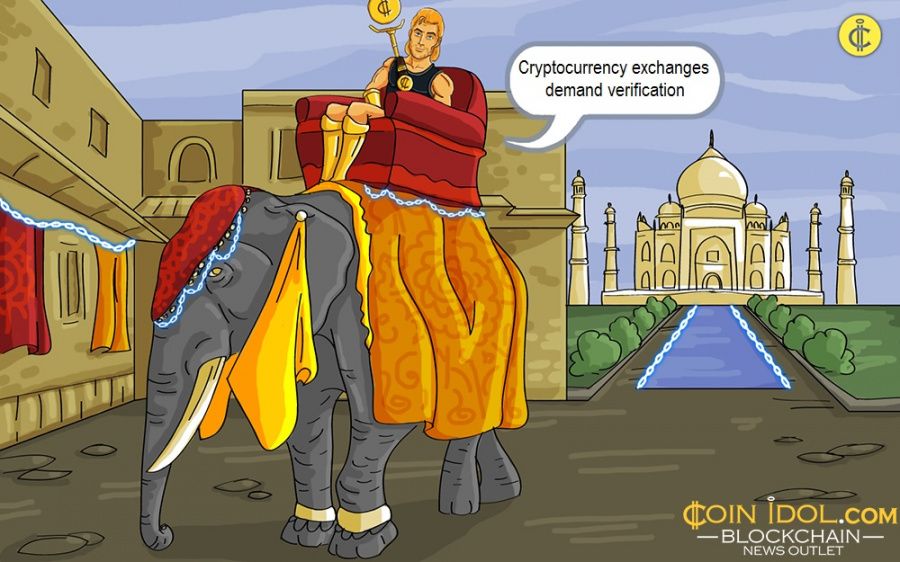 This has prompted digital currency exchanges to demand clarifications from the RBI to shed light on their legal status in the country. They also want the bank to draw a clear taxation framework as its absence also makes it difficult for them to operate.

The effort comes as digital currency platforms denounce their persistent refusal to offer various banking services, regardless of an order from the Supreme Court which removed the long-standing ban by RBI having acknowledged it as unconstitutional and illegal, as coinidol.com, a world blockchain news outlet, reported.

However, despite the ruling, the country's monetary bodies appear to be loath to follow orders from the Supreme Court because the RBI has failed to explain and explicate the subject. All this forced the key Indian cryptocurrency exchanges to take time and send a letter to the RBI asking for nothing else but clarity.

The enchanters particularly request the financial supervisory body to plainly define and explain the main parameters on which cryptocurrency firms are permitted to function. For example, exchanges are willing to understand if cryptocurrencies are considered to be under currencies, goods, services or commodities.

The RBI will also have to determine whether cryptocurrency exchanges should be subjected to (taxed based on) the Goods and Services Tax (GST) structure.

Generally, the clarification would be a big thing for the cryptocurrency exchanges operating within India as it helps them to make certain business prospects in line with the clear legal guidelines.

After the Supreme Court forced RBI to lift the ban, the bank was supposed to issue a new circular to run the banking institutions. This move was going to assist the banking, financial institutions and other money lenders to begin providing banking and other important financial-related services to cryptocurrency businesses.

However, the RBI still keeps silent on any clear framework, making it really difficult for digital currency businesses to work. This move might be seen as a demonstration of hostility against cryptocurrencies and related businesses. The fact that the RBI can’t officially ban them from operation doesn’t mean that the institution can hinder and make their operations within the country very difficult.

Nevertheless, cryptocurrency businesses operating in India are optimistic that clarifications from the RBI will eventually be issued, thus allowing them to work freely and legally.