Russia Admits Cryptocurrency can Be Used for Bribes 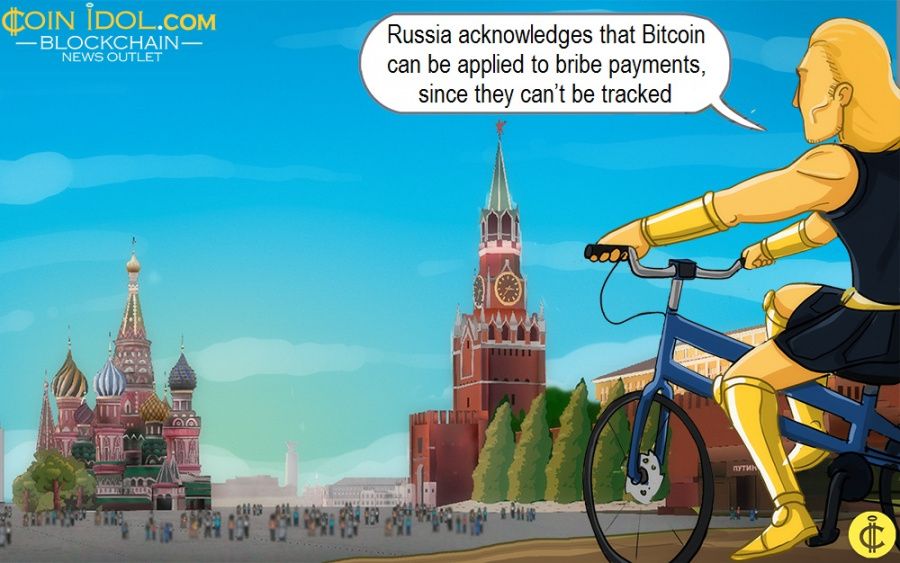 The Russian Supreme Court has made it clear that “digital rights,” which is a term used to mean coins and tokens in the country’s law, can be used to facilitate illegal activities such as bribes, in the same way as fiat currency, property and other valuable assets are.

It shows where the court stands especially when it comes to bribery and corruption related delinquencies. Court authorities acknowledged that Bitcoin and other digital assets can be applied in bribe payments, since they can’t be tracked.

Even though, different institutions in Russia including courts have previously labeled digital assets as “money surrogates” that are barred by the laws governing their financial industry, the country is expected to authorize and further regulate Bitcoin and other genuine cryptocurrencies. Regardless of that, the nationals are likely going to see gains from cryptocurrency related businesses, for instance, selling, buying and mining, a thing that will make the pay a uniform tax rate of around 13% on their earnings.

The court revealed that when a corruption case being investigated has a transfer of digital rights, then their worth will have to be valued by senior experts brought in to carry out a deep financial appraisal. Its decree further clarifies that the transfer of virtual assets that pass via a e-wallet should be regarded as the real time of the transacted bribe.

In October, 2019, the model of digital rights was finally integrated into the current Russian law during the time when the law on “Digital Rights” came into practice. The model brought the legal definition of digital right in this developing blockchain and cryptocurrency sector and ascertained their position under the Republic’s civil rights law.

During that period, the legal doyens including lawyers pointed out that the phrase can be construed to take account of cryptocurrencies like those employed in the cryptocurrency industry. In August, Russian legislators also adopted a bill dealing with the issuance of tokens and the crowdfunding law will start working early next year.