Industry 4.0 Pilot Plant to Use Blockchain in Mechatronics 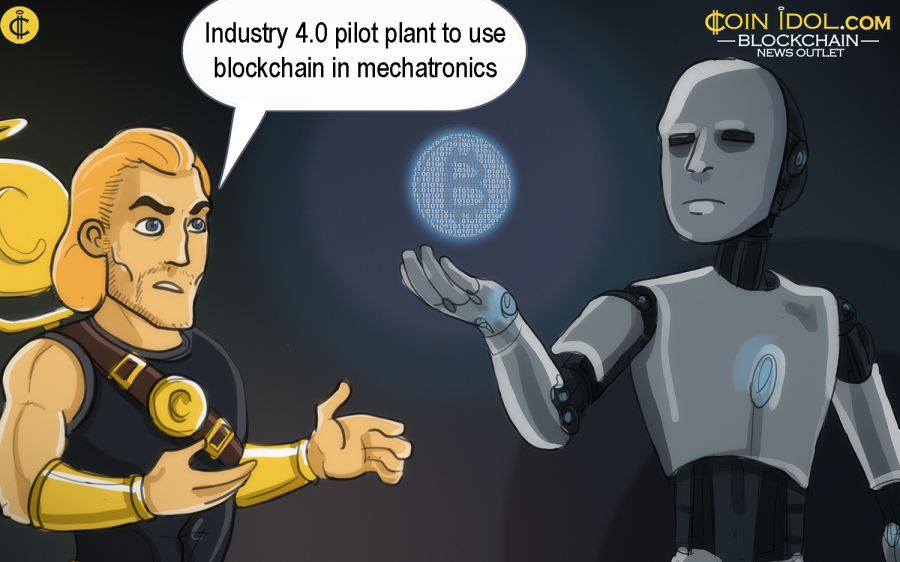 Italy is trying to boost its modernization and latest innovative technologies such as blockchain, cryptocurrency, smart contract, internet of things, artificial intelligence, machine learning and many others. Actually, the in-situ construction sites of the Bi-Rex competence center were officially opened in Bologna, the first ever public-private consortium of 8 planned in Italy by the Industry 4.0 Plan, a major project which targets at bringing digital innovation and big data into the mechatronic sector, Business People reports.

The pilot plant, that will be constructed inside the “citadel of science” of Golinelli Foundation, in the peripheries west of the Two Towers, will be the biggest in the country and will see the light thanks to the participation of 57 giant companies, between universities and research centers, and 45 industrial companies, including some mechanical multinationals like Sacmi, Ima, Ducati, Marposs, and information & technology (IT) bulls like IBM and Crif.

"Calling it a pilot plant is an understatement, it is a complete center that contains 11 technologies and will connect the physical and digital world. We plan to place the machinery in the fall to make the competence center available to the community by the end of the year," explains Domenico Bambi, president of the Executive Committee of Bi-Rex and dg of the Quality & Process control division of Sacmi Imola.

Supply Chains Look Up to Industry 4.0

Only the hardware will need an investment of around 2.3 million euros, but the Bologna center has already collected around 24 million particularly for the start-up phase, among the 9 million allocated by Ministry of Economic Development (MiSE) and 15 provided by private partners. In the interests, after the 36 months of start-up phase, the facility aims to support itself independently through the operations and major activities on the market.

Big Data Innovation & Research Excellence (Bi-Rex), is in fact much beyond a pilot plant. Furthermore, it comprises of 11 technologies 4.0. Michele Poggipolini, executive director of Poggipolini and member of the Executive Committee of Bi- Rex, explained that:

“It is a true factory of the future between collaborative robotics, big data, IOT, blockchain, cybersecurity and will be the technological tool to shape the 33 innovation projects already developed by the consortium in eight thematic areas of enabling technologies (additive manufacturing, automation predictive diagnostics, robots and cobots, cloud connectivity, big data, security and blockchain, Agrifood and biomedical, circular economy and sustainability).”

Standpoint of Blockchain Tech in the Framework of Industry 4.0

The initial team, comprising of a dozen professionals both from administrative and technical, and the core critical mass of knowledge that will develop over time will knuckle down to link the physical and digital world, hence supporting the hi-tech innovation of the mechatronic and automotive industry in Italy. It also aims at creating added value of knowledge and innovation for all the other sectors such as finance, insurance, transport & logistic, tourism etc.

"The great value of this project is born focused on the excellence of the Emilia, mechatronics and automotive industries, but puts together different realities and competences of the territory and will work on this will generate such a huge amount of data and solutions with which to feed the added value of knowledge and innovation for all the other sectors," underscores the rector of the University of Bologna, Francesco Ubertini.

However, Italian Industry 4.0 is on a nascent stage of development and is seeing different versions of problems. The large percent of the initiatives related with Proof of Concept plus other major projects have either botched or have not raised adequate investments to progress. Earlier this month, Coinidol mentioned the perspectives of blockchain tech development within the framework of Industry 4.0.