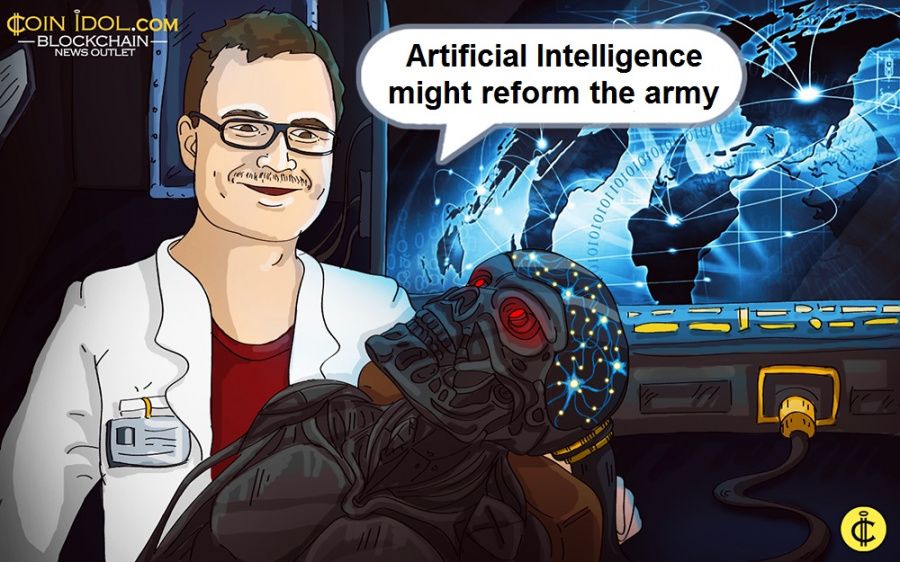 Russia seems to actively explore innovative technologies. Now, the country wants to implement the means of artificial intelligence for pilotless aircraft. For this matter, Russia plans on establishing a special department for studying the technology.

The move to use AI was unveiled by the Russian Ministry of Defense during the visit to Sukhoi’s design bureau. The delegation included the First Deputy Chairman of the Military Industrial Commission (MIC) Andrey Yelchaninov and other members of the MIC.

The research that is being conducted under AI and blockchain include important fields of logistics, info operations, security and surveillance, intelligence collection and analysis, autonomous flying, autonomous vehicles, command and control and many others. These technologies have so far been integrated into military functions and operations in many countries including Syria, United States, Iraq, China and others.

Previously, RT-Techrim and Rostec, a state-owned holding company that invests in defense and high-tech industries, proposed that the Defense Ministry and the Military should deploy AI and blockchain for aircraft production. Russia wants to produce AI-based military drones that can fly and operate in fully automatic mode. The launch of AI will reduce the risks of flight safety in the design of security and military equipment. Regulators in Russia as well as the Association of Russian Lawyers are now looking at creating effective guidelines to regulate the use of artificial intelligence and blockchain in the nation. 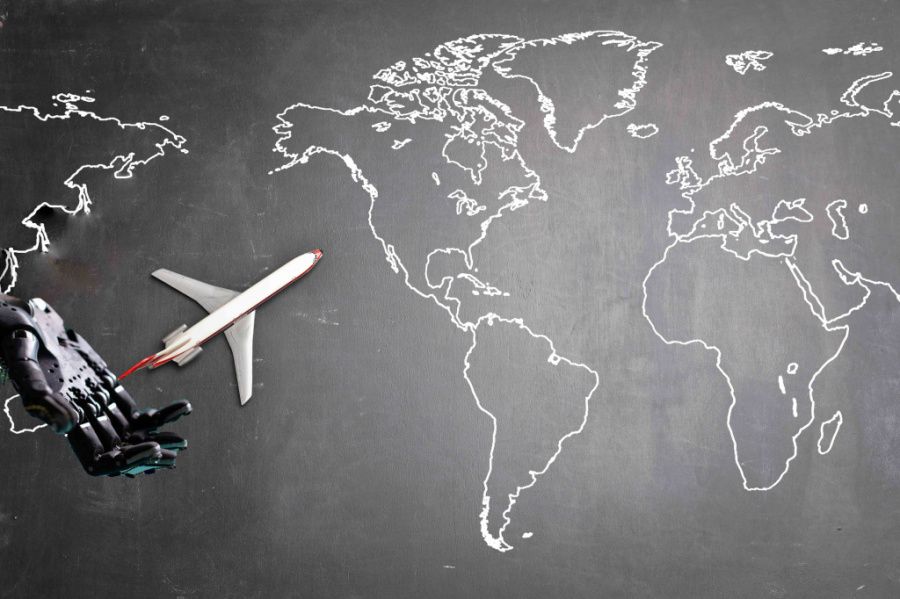 Although these new disruptive technologies are still vulnerable to unique kinds of manipulation, artificial intelligence and distributed ledger technology (DLT) have the potential to facilitate and support autonomous operations, produce better informed military decision-making, and upsurge the speed and scale of intelligence and military action. The introduction of AI, blockchain and autonomous techs will help distance human soldiers from the battlefield and this will decrease the number of casualties.

Russia is continuing to embrace disruptive technologies. Recently, the Russian Foreign Intelligence  (SVR) started accepting data from the public via the virtual office in the darknet to combat criminal activities taking place on these platforms as well as gathering any external or internal security threats that could be detrimental to the country. The virtual office is based on the TOR network and is located in the .onion zone.

The knowledge that is changing the world

Generally, digital technologies seem to grow increasingly important all over the world. New solutions are being explored every day, while understanding and knowledge of innovation become a priority.

In this changing world, the amount of info and knowledge that need to be learned is growing significantly, so governments and academic institutions are revising their education systems. New academic programs are being offered to increase awareness and impart knowledge in the use of AI and other disruptive technologies. Makerere University in Uganda in collaboration with DeepMind, has also started offering Machine Learning scholarships to support students who wish to study AI and Data Science.

The growing demand for tech specialists is shaping new professions and knowledge areas. In the long run, it is expected that new areas such as blockchain, artificial intelligence, machine learning etc. would replace many old ones, thus changing the landscape for education and building professional skills.