LinkedIn Publishes Report on the Most Wanted Positions by Employers 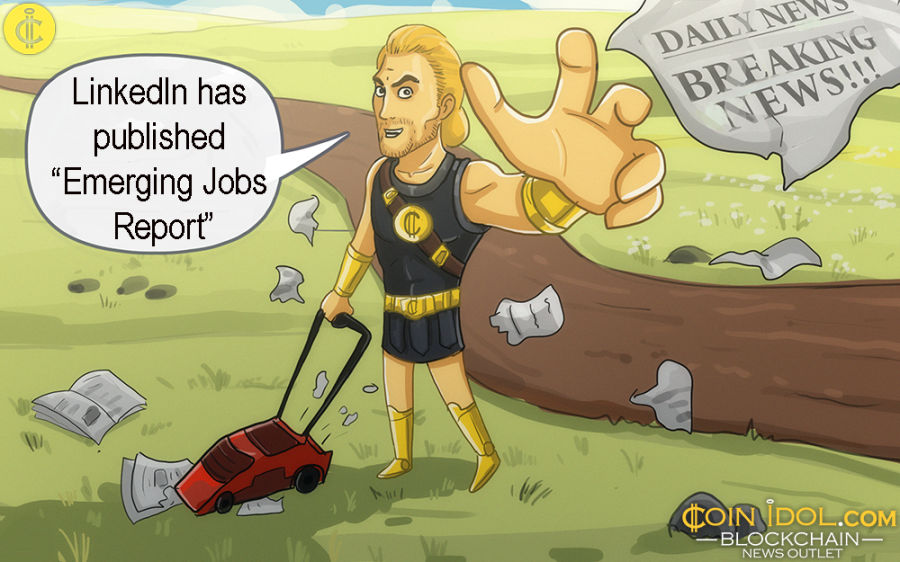 LinkedIn has published its annual “Emerging Jobs Report” analyzing the data from Economic Graph and job opportunities companies posted on the social platform. It turned out that the top place is taken by the role of blockchain developer, as its demand has risen by 33 times over this year.

Even though Al is the hottest area of knowledge on the market, basic operational functions, that require the power of humans, are in high demand as well. For example,  Administrative Assistant, Sales Development Representative, and Assurance Staff are also included to the list of the Emerging Jobs. Taking into account the reports of previous years, Software Engineer, Account Executive, and Recruiter appeared to be the steadily growing positions over years.

Blockchain Developer is in High Demand

“It also may not shock you that Blockchain Developer is topping the list following this year’s surge in interest around blockchain and cryptocurrency,” the report says.

Amidst a long list of different IT and data science roles, we can find more specialized professions, such as blockchain developers. Actually, it hit the leading position in the list, with the highest demand for the specialists in many cities of the USA, including San Francisco, Atlanta, and New York City. The necessary skills to apply for a job are solidity, blockchain, Ethereum, cryptocurrency, and Node.js.

Last week Coinidol reported, that Facebook had opened five job positions related to blockchain tech. The social media giant emphasized that the work would be performed within its blockchain startup, however, all the vacancies are full time. Furthermore, the job is characterized as technically and intellectually challenging work.