SEC to Approve Crypto ETF: News of the Century or Another Bubble? 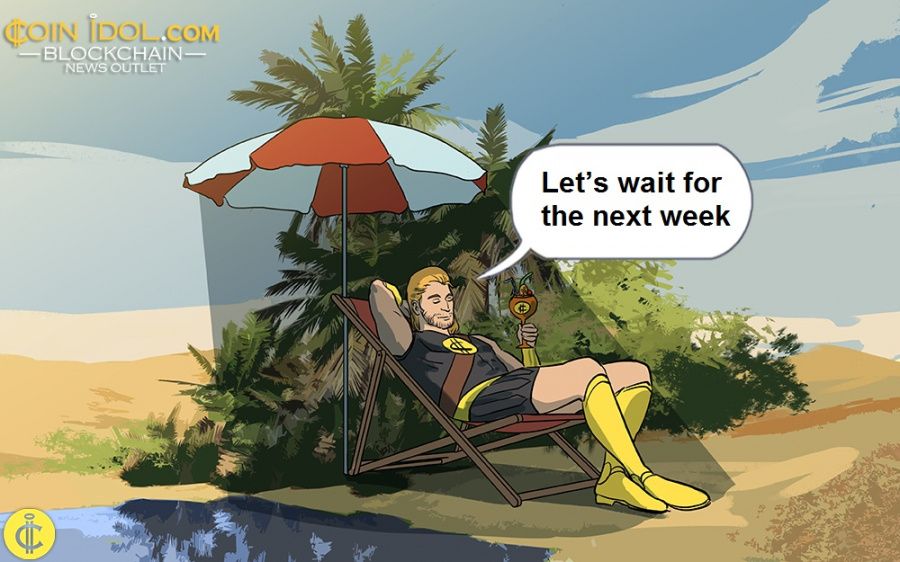 On October 15, Bloomberg published news that the US Securities and Exchange Commission (SEC) is going to approve the first-ever crypto ETF next week.

This sent bitcoin to a high of $60,000. However, this could be nothing more than an attempt to manipulate the price and create another bubble. 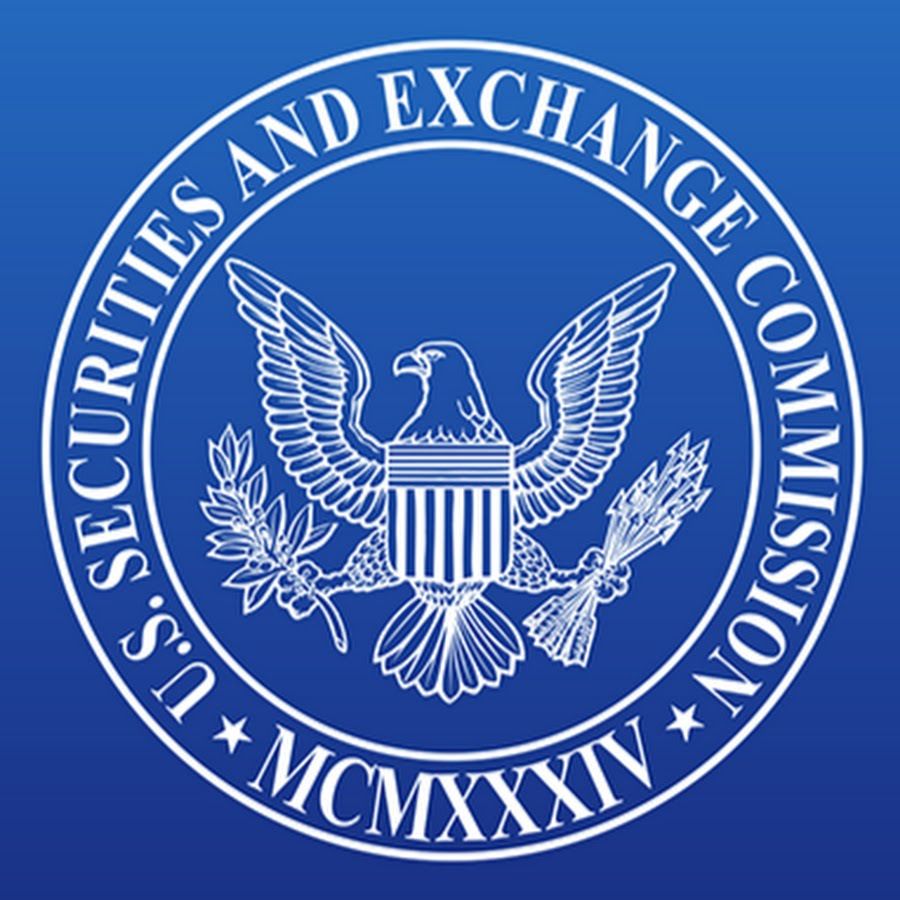 First of all, none of the officials from SEC have commented on this matter yet. Bloomberg cites "people familiar with the matter," but no names have been mentioned, making this source quite questionable. Sure, the SEC Chairman Gary Gensler has previously spoken out in favour of crypto ETFs, as reported by CoinIdol, a world blockchain news outlet. However, at the time, he stressed that this was his personal opinion and had nothing to do with the regulator's plans.

The higher the flight, the lower the fall

Meanwhile, the prices of major cryptocurrencies are soaring. At press time, Bitcoin is trading at $59,056, Ethereum at $3,774 and Binance Coin has risen to $458. Most other cryptocurrencies are also performing very positively. This just proves how important ETF approval is for the entire industry.

On the other hand, the uptrend has already started before this news as the market has been recovering from a correction since early October. The prospect of the ETF approval has only reinforced this trend.

And indeed, the community has its reasons to be optimistic. Last week, the SEC approved the first ETF with an indirect investment option in cryptocurrencies, submitted by Volt Equity. Despite a certain amount of scepticism, this proposal was generally seen as a good sign.

According to Bloomberg, the very first direct crypto ETF will belong to ProShares and Invesco Ltd. However, there has been no official comment from SEC or any of the aforementioned companies. It seems that the community will have to wait until next week to see how things actually pan out.

If the US financial watchdog actually approves any of the ETF proposals involving direct investments in cryptocurrencies, prices will soar to new all-time highs. On the other hand, if there is no approval, the market could take a severe tumble due to missed expectations.