Suspicious Silence: SEC Approves ETF, While the Next Top Contender Falls Out of the Race 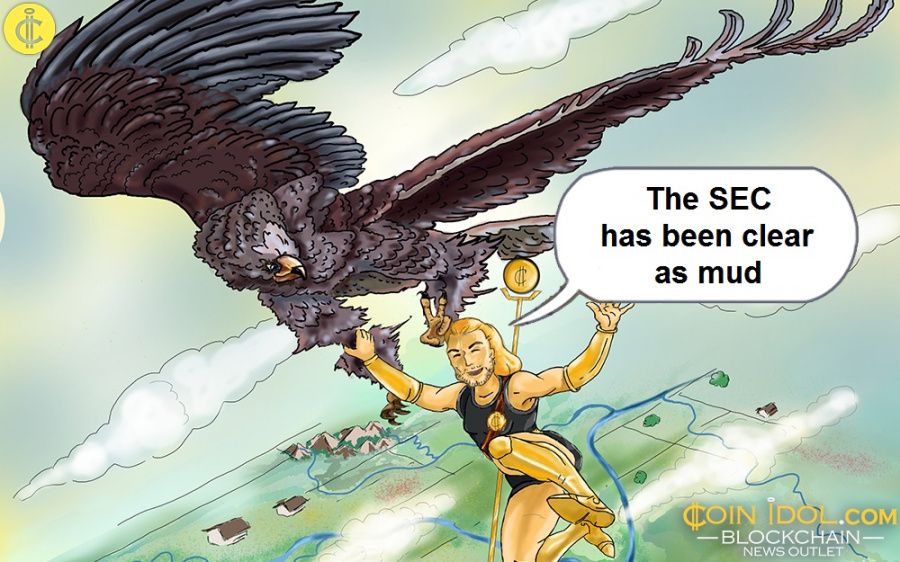 The hype around crypto ETFs is not slowing down. While the community waits for ProShares ETF to start trading today, October 19, Invesco withdraws its proposal. The US SEC is keeping suspiciously quiet.

On October 16, Bloomberg ETF analyst Eric Balchunas posted a tweet with an updated prospectus filed by ProShares. Oddly enough, this approval was completely silent. None of SEC's representatives have commented on the move. In fact, the regulator seems to be just passively watching the situation unfold.

SHOCKER: Invesco is dropping out of the race. Will not pursue bitcoin futures ETF, focus on blockchain stock ETFs (and spot bitcoin ETF) instead. Not sure why, esp bc they were next in line.. pic.twitter.com/iCenVoiMGb

Meanwhile, the second top contender for the cryptocurrency ETF, Invesco, has suddenly withdrawn its proposal. While the community was completely stunned, the company explained its decision by stating its intention to focus on blockchain stock ETFs instead of bitcoin ETFs. Still, it seems odd considering they were just one step away from approval. Well, maybe they just knew something the community did not.

The hype is driving up prices

Whatever the case, though, this hype around crypto ETFs is taking the market to new highs. Currently, the BTC price has settled above $62,000 with general expectations being mostly bullish. It reached almost $63,000 in the early morning of October 19 and was dismissed at $62,944. At press time, Bitcoin stands at $62,265. It is possible that this small decline is due to a shock triggered by Invesco's announcement. 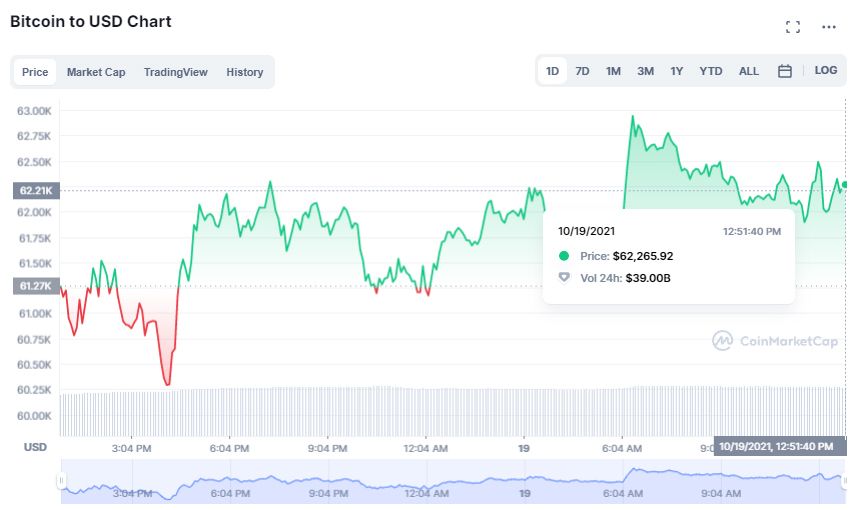 When the ProShares ETFs begin trading on the Chicago Mercantile Exchange (CME) today, the price will likely break through $63,000 resistance. However, if the SEC decides to break the silence, the market could behave unexpectedly.