The SEC has a Bitcoin Supporter as a Chair; Can it Influence the Fate of Crypto ETFs? 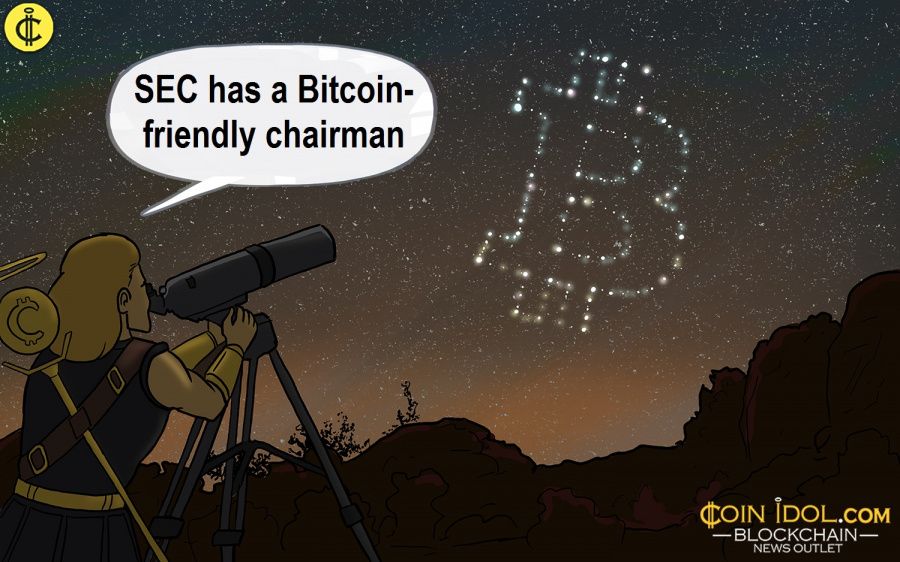 To many Bitcoin Investors and enthusiasts, the US Securities and Exchange Commission is a significant barrier to Bitcoin mainstream status.

However, that might soon become history as the SEC has placed a Bitcoin activist at the helm of its powers. New SEC chairman Gary Gensler has advocated for Bitcoin for years and lectured cryptocurrency at MIT.

Following his election to the SEC as one of the five Commissioners by the Joe Biden administration, Gensler expressed his passion for Bitcoin. Although republican senators were not pleased with his declaration of passion for Bitcoin, Gensler passed through the Senate approval process to become the chairman of SEC.

Many in the cryptocurrency space now believe that with his presence at the apex of powers at SEC Pro-Bitcoin policies will come into play. Most importantly, cryptocurrency investors are optimistic that his approval as the Chairman of SEC will fasten the approval of the first Bitcoin ETF in the United States. 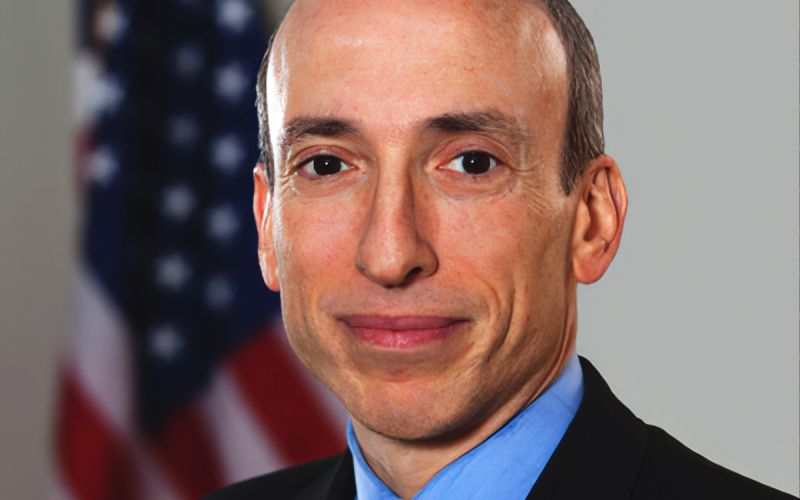 To date, the US SEC is yet to approve the first cryptocurrency Exchange Traded Fund despite numerous ETF applications including that from Wilshire Phoenix being rejected, as per the report by CoinIdol, a world blockchain news outlet. Regarded by many as a state of confusion, SEC has failed to adopt a single clear stance on cryptocurrencies and digital assets. Bitcoin investors say the regulator files suites blocking investment without setting a clear path.

During a recently concluded trial of SEC vs the Ripple Foundation, the Jury concluded that SEC presented flawed and unfounded arguments against Ripple. The same court reiterated the former SEC’s Chair’s statement that Ethereum is not a security. Another SEC big executive was quoted saying the status of Ripple wasn't yet determined. The Judge concluded that SEC jumped to make conclusions on Ripple without requesting an amendment of the 1933 Financial Act from Congress.

Small Investors want the new chairman at SEC to guarantee them protection since they play a major role in the finance industry. Among other things, the new chair would have to clearly state how he plans to change how family box offices are managed to protect investments. Another hope laid on the new chair concerns building a proper regulatory framework for crypto ETFs to be finally developed and approved.

What do you think, will the new SEC chairman facilitate the approval of crypto ETFs? Let us know in the comments below!