US SEC Explores Blockchain While Still Hostile to Cryptocurrency 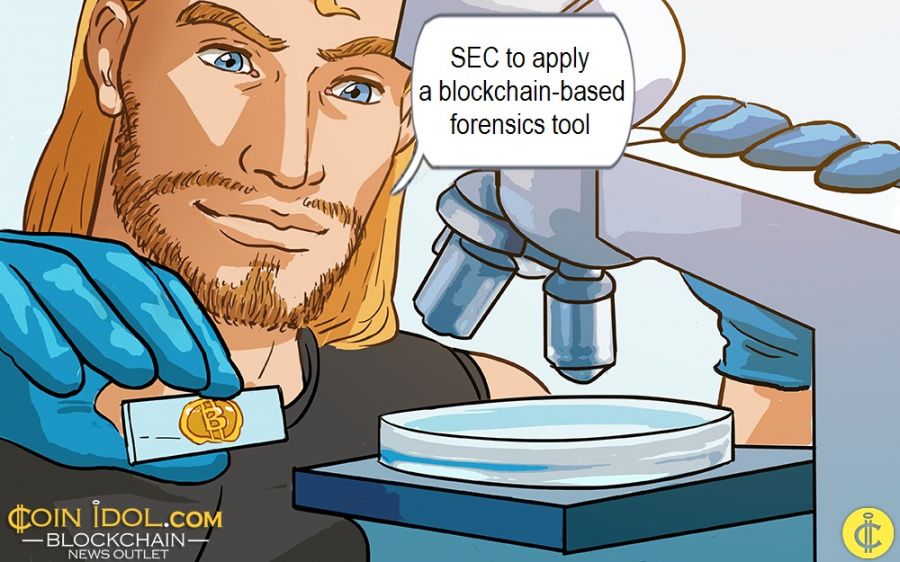 The United States Securities Exchange Commission (SEC) has adopted a blockchain forensics tool. Despite seemingly favouring the tech, the agency is not so friendly about the product backed by this tech, namely cryptocurrency.

The watchdog also wants to use this new tool to effectively ascertain how token sales funds are distributed among different users. It will facilitate risk monitoring, brushing up compliance, and also informing Commission policy on digital assets.

The tool will be applied to analyze and detail code within blockchain networks to simplify the SEC’s work of identifying contract changes done with administrator private keys as well as other issues. When fully deployed, it will bring in new features to be used in tracking and tracing the movement of transactions and contracts in the moneyed decentralized finance (Defi) sector.

Despite the interest in blockchain, the SEC seems to remain suspicious of everything that concerns cryptocurrency. The regulator is known to have brought to book many firms including Telegram (the firm was forced to abandon and pull back its TON project), Kik Interactive Inc. (was sued for unlawful ICO of its DLT-based crypto Kin worth $100 million that it managed to raise back in 2017), etc., for participating in the offer and sale of ICOs.

However, the new tool might potentially change their stance, as it will ensure transparency and facilitate tracing of cryptocurrency transactions. Potentially, this could make regulation of the industry easier, allowing the regulator to design a proper framework and finally take the sector under its supervision.