USA Regulators Have a Contradictory Stance on Cryptocurrency 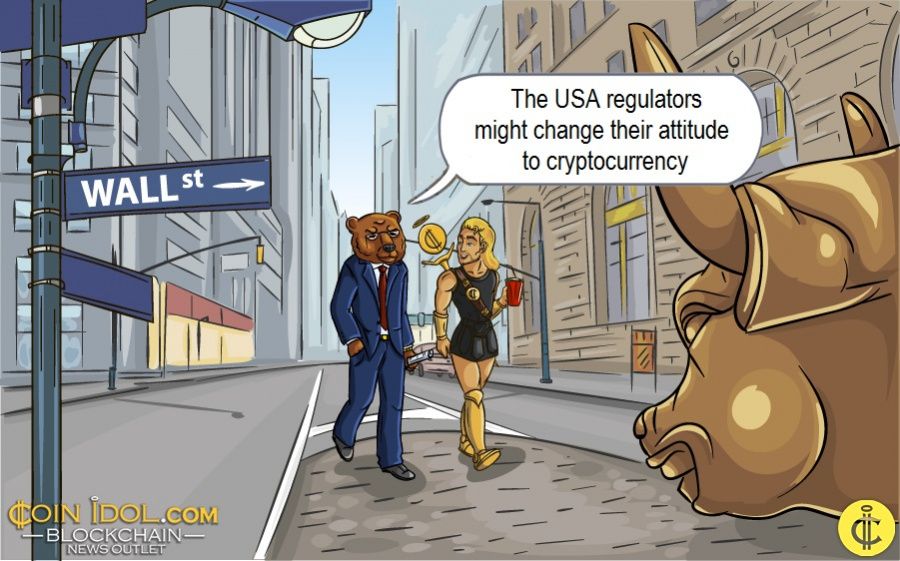 The USA monetary regulators seem to be quite controversial on cryptocurrency. While some watchdogs remain cautious, if not hostile, others tend to relieve their stance.

The New York State Dept. of Financial Services (NYDFS) has allowed licensed firms to transact and deal with 8 digital coins, namely selling and buying them. 10 other virtual assets were approved for custody. The listing employs; Bitcoin, Paxos Standard, Bitcoin Cash, Gemini Dollar, Litecoin, Ethereum, Pax Gold, Binance USD, Ripple, and Ethereum Classic. These coins will be managed by only those firms that are accredited and allowed to function in the NY State. In case of any breaches and issues, the watchdog is entitled to take off any virtual asset from the Greenlist at any particular moment, monitor the activity of any virtual asset, and cease, halt the list completely.

Yet, some regulators don’t share the friendly position of the NYDFS. The US Security and Exchange Commission is still cautious about digital coins and related products. In fact, its attitude can sometimes be called outright hostility.

Its notorious campaign against Telegram and its TON project caused the firm to abandon further development. Despite the watchdog citing numerous regulatory breaches, the CEO of Telegram, Pavel Durov protected his project, stating there was no clear framework to comply with.

Crypto ETF approval and launch will potentially disrupt the entire cryptocurrency market. For this reason, it has been highly anticipated by the community. Nevertheless, the SEC takes its time to approve it, citing the existing regulatory issues and lack of the proper framework.

Good news for the community

However, the watchdog has recently announced the implementation of a blockchain-based forensics tool, according to CoinIdol, a world blockchain news outlet. This tool will allow for efficient analysis of sales as well as tracing fund circulation among users.

Another upside for enthusiasts is that Hester Pierce, famous as the Crypto Mom for her friendly attitude to virtual money, was elected for another term at the institution. She has been previously lobbying the approval of Crypto ETFs as well as softening the stance to cryptocurrency businesses in general. Now, when she stays at the SEC as a Commissioner, the community anticipates that its attitude will become less hostile.