The Ice is Melting: SEC Approves First-ever ETF with an Opportunity for Indirect Cryptocurrency Investment 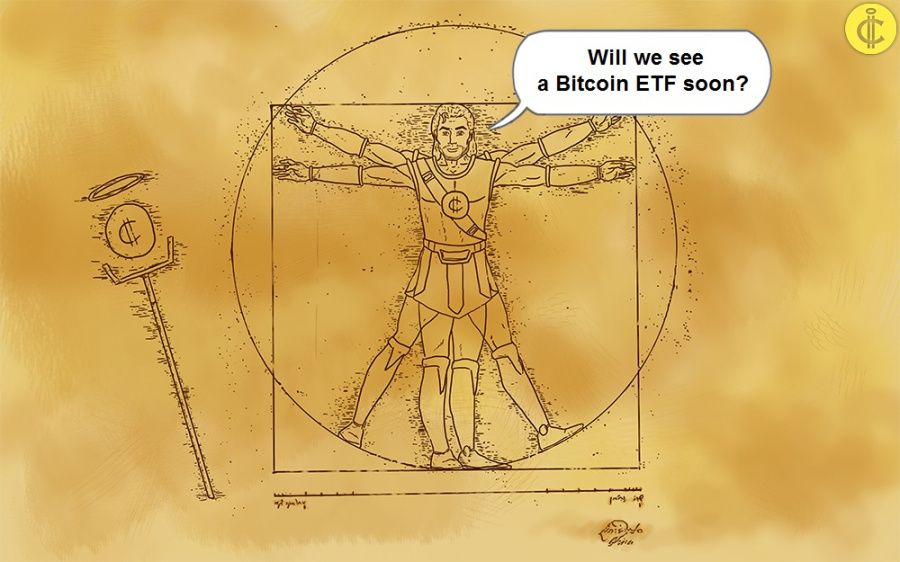 The community would be very eager to hear this, but that is not the case yet. The US Securities and Exchange Commission (SEC) has approved an ETF proposal that would allow investments in companies that trade cryptocurrencies. So far, there is no direct investment option. Still, this is a big step forward as it means the regulator is becoming more open to the cryptocurrency industry.

The approval was submitted by Volt Equity in June 2021. It took almost 4 months for the regulator to review the application and make a positive decision. The ETF will provide exposure to companies that meet the specified requirements. To be included, a company must hold the majority of its assets in cryptocurrencies or derive its primary income from crypto-related activities such as mining, transactions or the manufacture of mining equipment in the past 12 months.

Volt Equity founder Ted Park announced that the ETF will initially include around 30 companies that make Bitcoin industry Revolution, with Tesla, Twitter, PayPal, Square and Coinbase among them. 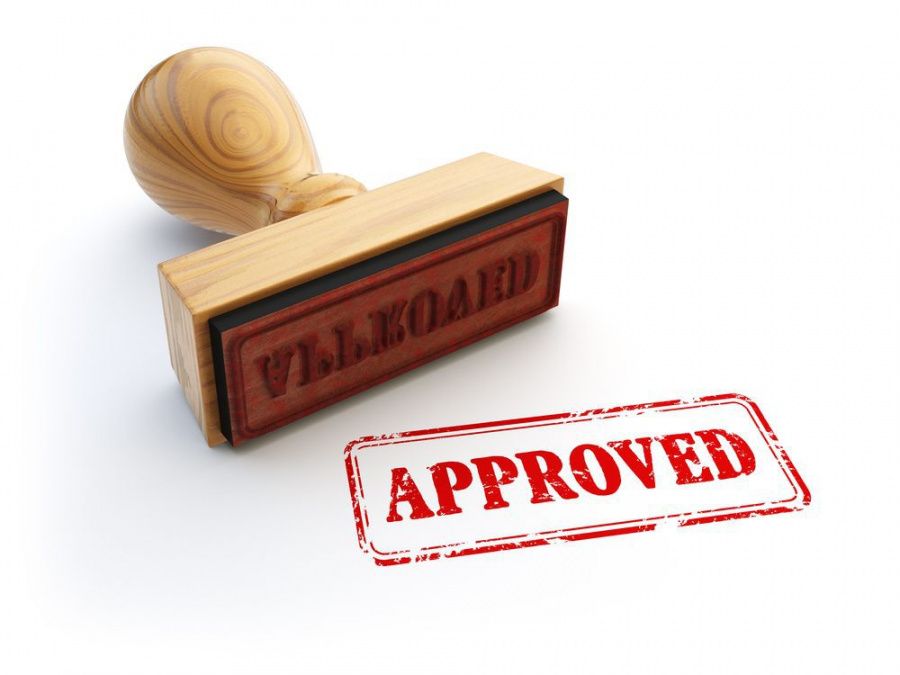 This approval could mean that the SEC is on its way to adopting ETFs that allow direct investment in cryptocurrencies. However, some community members are expressing skepticism about this decision. In a Reddit thread dedicated to this news, some Redditors expressed themselves quite negatively, stating that this is about "ridiculous centralized companies" and could "tank the price".

Nonetheless, this could pave the way for a direct cryptocurrency down the road, considering that regulators do not seem to be so hostile anymore. As reported by CoinIdol, a world blockchain news outlet, the SEC Chairman Gary Gensler has expressed his support for cryptocurrency ETFs.

Nevertheless, the regulator seems to prioritize the protection of investors and citizens. For this reason, Gensler also stated that proper regulations must be drafted before ETFs are approved. It is probably for this very reason that the regulator is keeping a watchful eye on the cryptocurrency business. For example, in September 2021, it threatened to take Coinbase to court if they launched a crypto lending platform.

As of yet, it does not seem entirely clear how this decision will affect the cryptocurrency industry. Despite some skepticism, it could indeed be a step towards allowing direct crypto ETFs.