Digital Identification Might Replace Physical IDs by 2025, but Is It Actually Better? 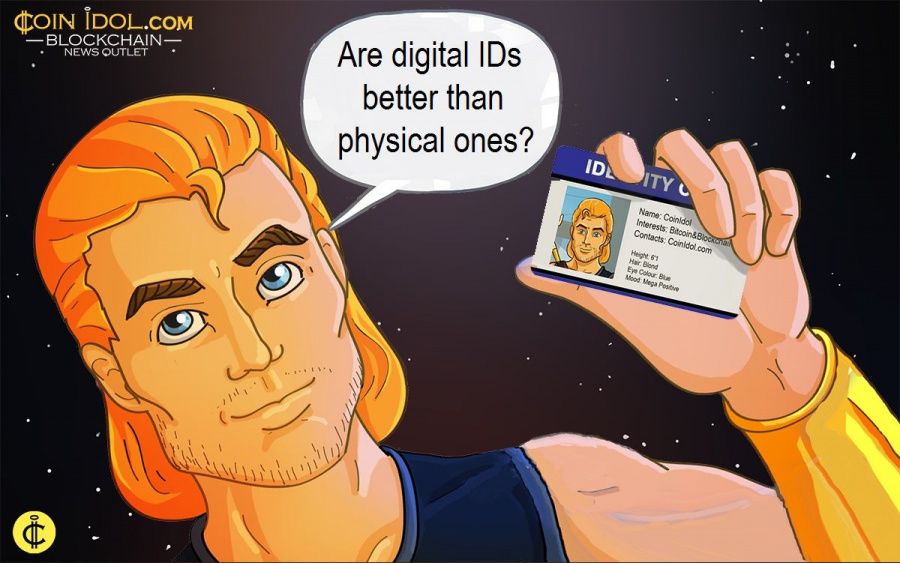 Global digitization and coronavirus pandemic have created the need for innovative solutions to replace some traditional ones. Digital identification (ID) is one of such significant solutions trending in the world.

A digital ID is a set of authenticated digital features and credentials for the digital age, analogous to a human's identity for the things as they are. A digital ID has the potential to uniquely identify a human being whether using on-line or off-line systems.

Digital ID has enabled both civic and social empowerment, and the technology has also made it possible for inclusive economic gains.

Several governments are using this technology hence showing a room for growth. There are over 40 digital ID programs existing globally. Banking consortiums in Sweden, Estonia and Norway, have incorporated some of these programs into financial and e-government services. In India alone, over 1.2 billion people are using digital IDs.

According to the Juniper Research, it is estimated that digital identity apps will surpass cards, such as passports, by 2023, and more than 6.2 billion apps will be in use by the year 2025. This is more likely to happen because of a significant surge in the use of civic identity in emerging markets as well as the impact of the Covid-19 pandemic that has motivated people and governments to go digital.

The research further indicated that blockchain technology will be central for the security and future of digital ID “with decentralized ledger tech (DLT)-steered apps making around 16% of all installed third-party ID apps by 2025. Cybersecurity attacks also set an escalating risk across the digital world, and digital-identity-based programs can also be affected. However, Blockchain technology will also be a key way of securing federated information to reinforce trust and transparency in digital identity.

However, digital identities also carry a negative side. For instance, it’s not possible to hack a traditional ID such as a paper birth certificate, but on the other hand, due to weak cybersecurity, it’s very easy to hack into a digital ID. For banking institutions, digital identity can mend customer experience and improve productivity, while tweaking risk management. Other problems associated with the use of digital IDs include the potential for misuse by third-parties, biometric failures, and poor Internet access in remote areas.

Digital ID such as biometric identification is more a secure way of authentication since it excludes the snags of detecting and identifying the real person and decreases the threat of the financial transaction. When it comes to making fast verifications, traditional paper-based or digital know-your-customer (KYC) process takes a lot of time to detect and verify the individual toning to or suitably paired with the particulars from the dossier or computer system.

As everything comes with challenges, the digital ID apps developers also face serious problems when releasing their apps. For instance, most apps are similar to others, and this tends to confuse the users and end up going for the one that is advertised and promoted best. The key selling point of any app is its features, so if the apps possess similar features, only the lucky developer will win.

Another challenge that developers face is that, nowadays, users have a variety of choices and can simply switch apps at any given moment. Some developers create digital ID apps that don’t meet the basic infrastructure hence users are unable to access certain functions. When users don't use these apps, developers don’t make any profit hence lack the motivation to innovate.